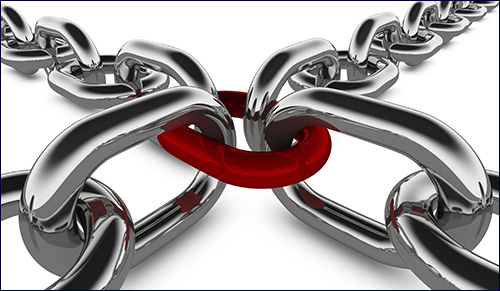 Understanding the process of assimilation of Europe’s Ashkenazi Jews shows us how to engage contemporary Jews.

Wu is one of a number of Chinese dialects. It is primarily spoken in China’s Zhejiang province, and there are about 80 million native Wu speakers. In stark contrast, the world’s Jewish population at the beginning of 2013 was estimated at less than 14 million people, according to the Berman Jewish DataBank.

This begs the question: why are there six times more Chinese Wu speakers than Jews?

The fact that there are so few Jews after thousands of years of peoplehood is a complex issue to which there are no easy answers. It’s the Holocaust, pogroms, Crusades and myriad other challenges the Jewish nation has faced that have lessened their numbers. But there is also a lot more to it than that.

Between the French Revolution and World War II, hundreds of thousands of Jews left the Jewish fold. Many did this by becoming Christians or by intermarrying. Why did some Jews assimilate while others did not?  In Leaving the Jewish Fold: Conversion and Radical Assimilation in Modern Jewish History (Princeton University Press, ISBN 978-0691004792), author and historian Todd Endelman (Professor Emeritus of History and Judaic Studies at the University of Michigan) has written a fascinating book that attempts to answer the question. The book focuses on the Ashkenazim of Europe and their milieu, and is as fascinating as it is tragic.

Many of the reasons the book details about assimilation and intermarriage were unique to the period between the French Revolution and World War II which the book focuses on. It describes an era when being Jewish meant one could not teach in a university, work for the government, enter the professional world and the like.

Today the situation is thankfully different. For example, Joe Lieberman nearly became Vice-President, and Jews have occupied Presidential cabinet positions. Major universities have Jewish presidents, and law and accounting firms that once openly refused entry to Jews now have many Jewish partners. The only domain that seems to be closed to Jews is the National Hockey League, but that’s for entirely different reasons.

So what can be done to ensure that Jews staying, rather than leave the fold? Here are a few takeaways:

How do you keep it real? Stimulate people’s mind with things that are relevant and thought-provoking. Controversial topics are great, but focus on things that promote personal meaningful growth. The web is full of excellent resource, staring with Aish.com. Books such as Eilu V'eilu and What If: Fascinating Halachic Discussions provide stimulating and engaging content.

The author thanks Ezra Brand for proofreading this review.

Israel Is Just a Dream
For Every Individual, A Torah Scroll
Allegiance To The Monarch
Meet the Real You: Yom Kippur
Comments
MOST POPULAR IN Israel
Our privacy policy
Aish.com Is Looking for Great Writers