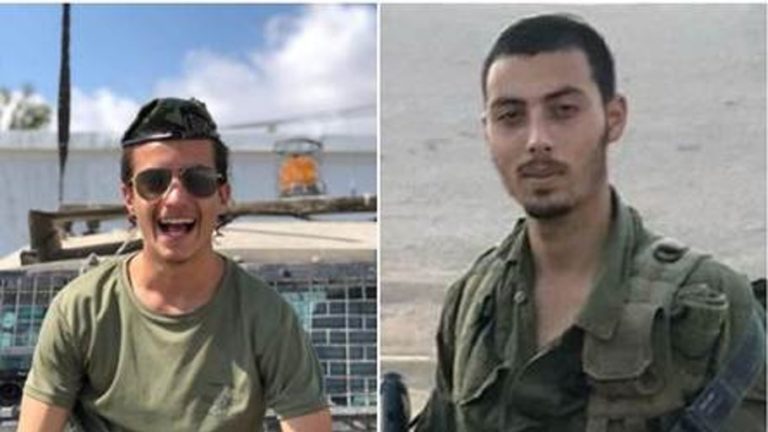 And two soldiers were killed in attacks last week, while another is fighting for his life.

One of the soldiers brutally attacked last week while guarding his post in the settlement of Beit El is my neighbor’s son. 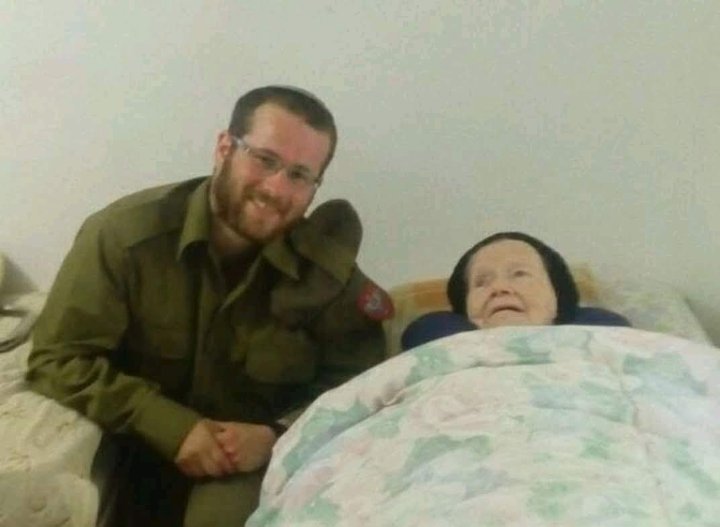 The attack took place this past Friday morning while Naveh Rotem, 22, a soldier in the Netzach-Yehuda Nahal Haredi Battalion, was guarding the settlement of Beit El, north of Jerusalem. An Arab terrorist attacked him from behind, spraying him with mace, stabbing him and beating him with a rock after he fell to the ground. Despite sustaining serious injuries, Naveh fought back for several minutes before his attacker fled the scene.

This was the latest of a spate of recent attacks in the area, which saw Israeli civilians fired upon at a bus stop, wounding seven and killing the baby of Amichai and Shira Ish Ran, and two IDF soldiers shot and killed near the Givat Assaf junction, right outside Beit El. 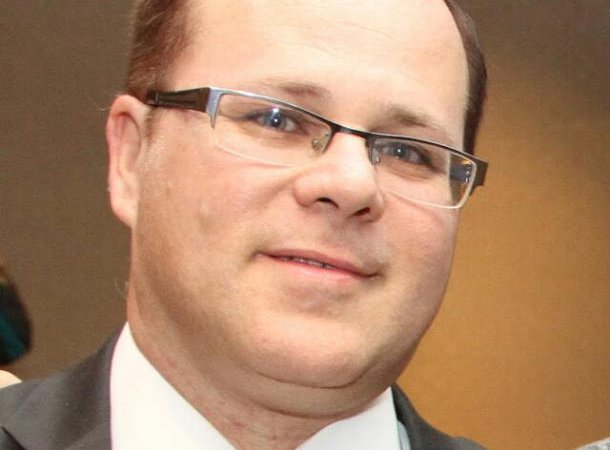 Naveh told his father, Moti, after he regained consciousness that it was the image of his 5 month old daughter that gave him the strength to fight back and live to tell the tale. “My daughter defeated the terrorist,” he said.

“We are thanking God right now that he is alive,” Moti said to me. “Naveh told me he wasn’t prepared to leave his daughter without a father, and somehow kept fighting. We’ve been told that the terrorist [who has since handed himself in] was a lot bigger than him, yet also sustained injuries and bruising. Naveh had to summon immense strength from within.” 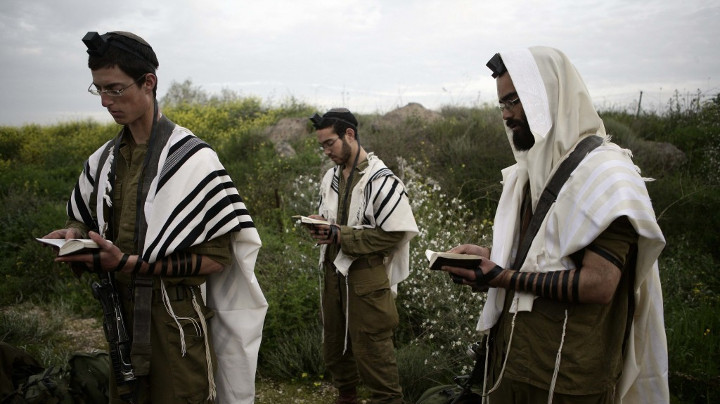 Moti said he believed that his son’s strength also came from knowing that he was connected to a long chain of Jewish history. The birth of Naveh’s daughter marked 10 generations of the Rotem family living in Jerusalem. Moti comes from a family who were disciples of the Vilna Gaon and first moved to Jerusalem over 200 years ago. Naveh’s great grandmother is a 99 year old Auschwitz survivor who moved to Israel in 1948 and still lives in the Old City of Jerusalem.

Naveh Rotem is still recovering in the hospital. He is waiting to regain more of his strength before having the emotional reunion with his baby daughter who he credits with saving his life. Moti asked to emphasize that his son repeated a message again and again that he wanted to convey to the Jewish People: “I am alive, we are strong. We will triumph.’

Yossi Cohen (19) from Bet Shemesh and Yoval MorYosef (20) from Ashkelon were killed when an Arab gunman fired on them last week at a bus stop just outside of Beit El. Both soldiers were from the Netzach Yehuda – Nahal Haredi Battalion, a combat unit exclusively for religious soldiers in the IDF. 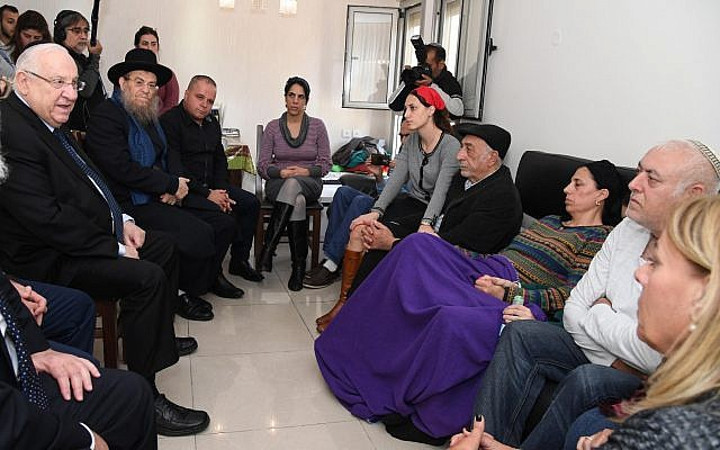 President Rivlin paying a shiva call to the MorYosef family

The terrorist arrived at the hitchhiking post at Givat Assaf in a car marked with Israeli plates before stepping out and opening fire at those assembled there. The two soldiers were killed immediately at point blank range while another soldier, Netanel Filber, and a civilian Shira Sabag were also seriously injured.

Yoval MorYosef had been a keen basketball player who had given up on a chance to advance his sports training to serve in a combat unit in the IDF. He was eulogized by his father as “a great holy and pure child.” Hs cousin Uri Slav said at his funeral, “Yovel, you were the pillar of the family. You always wore a big smile. You will be forever missed by all of us.” 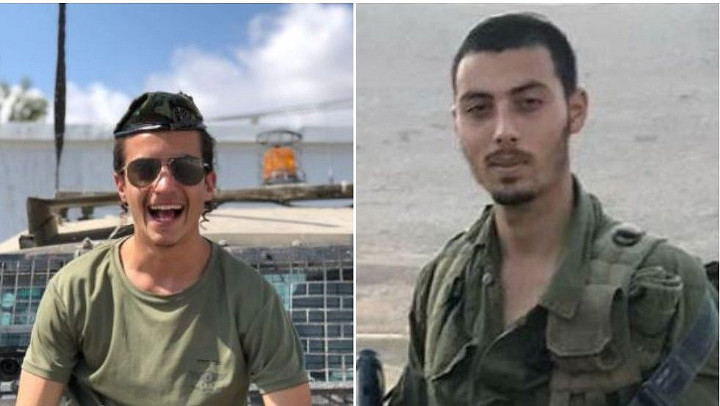 MorYosef’s uncle told reporters his nephew was supposed to return home Thursday, but volunteered to remain with his unit to give other soldiers time off.

The day the news broke of Yossi Cohen’s death, his stepfather Rabbi Eliyahu Merav spoke about the loss in an interview with Israeli Channel Ten News. In a moving tribute, he said, "Yossi was a beautiful and pure soul. He was on a mission. We sent him with great love.” Rabbi Merav who had himself served in a combat unit as a pilot in the Yom Kippur also shared Yossi’s final words around the family Shabbat table days before his death.

“When it was Yossi’s turn he said, I thank God that I have the right to protect the people of Israel with my body.” Rabbi Merav added, “Yossi was a devoted child who only wanted to help since he was a little boy, when his army service was complete he planned to train as a dentist.”

Please pray for those injured in the attacks in recent days

Reflections from the Land

Snatching Lives From the Angel of Death
Olivia Newton John’s Grandfather was a Nobel-Prize Winning Jewish Physicist
Don’t Believe in Other Gods Versus God is One
Seeing Without Eyes
Comments
MOST POPULAR IN Israel
Our privacy policy
Aish.com Is Looking for Great Writers