Rav Sala states that arrogance causes wrongdoing, and Rav Nachman asserts that wrongdoing causes arrogance. As with so many other differences of opinion among Talmudic authors, both positions are valid.

Rav Sala is pointing to a common phenomenon. Arrogance is an attitude of self-righteousness. Arrogant people discount opinions of others and consider themselves superior to everyone. They may go so far as to consider themselves above the law; rules that apply to others simply do not apply to them, only to those of lesser stature. Obviously, such an attitude makes breaking the law an available option, because to arrogant people, their actions cannot be wrong.

Rav Nachman states that arrogance is a defensive maneuver employed after the act in an effort to relieve the sense of guilt. Tormented by the guilt of having done something wrong, people may assume an attitude of defiance and deny that what they did was wrong. Since authority and/or prevailing opinion hold that the act was indeed wrong, they defend themselves by both dismissing those who hold that opinion as know-nothings and setting themselves up as superior in wisdom.

Arrogance and sin thus do have a cause-effect relationship, which can go either way. 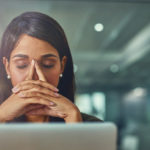 Tired and Worn Out3 min read 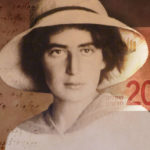 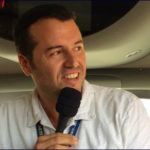