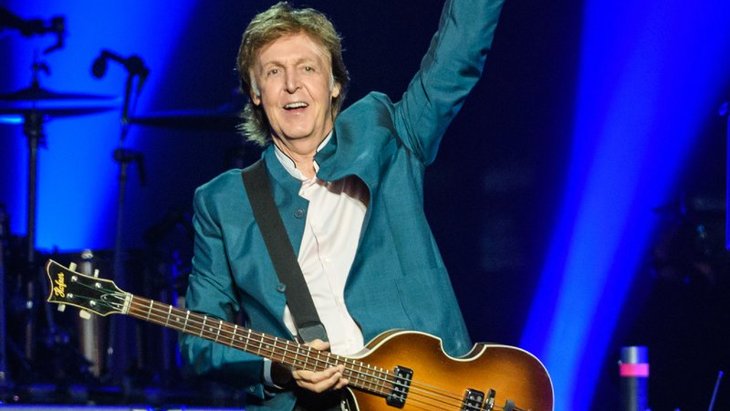 It was surreal. Here I was actually chatting with this living music legend, and he was listening!

I went to a charity dinner last night and sat two tables away from Paul McCartney. Born a few weeks before the Beatles performance on the Ed Sullivan Show in 1964, I – like hundreds of millions of others - have been greatly influenced by Sir Paul. There was no way I wasn’t going to introduce myself. After mustering up the courage I went over and shook his hand. He was warm and welcoming. I thanked him for providing generations of people with great music and that I’ve been a lifelong fan. He was genuinely appreciative of my compliment and told me so.

Then I asked him, “Could I ask you a rabbinic question?”

“Please do,” he replied.

“What merit do you have that enabled you to be such a dominant force in the music world and such an influential person for more than 50 years?”

Without batting an eyelash he responded, “I know the answer to that one. My family. I come from a very supportive family. My parents were always there for me and provided an environment in which I was able to flourish. My dad was always behind me and encouraging me.”

He then pivoted by comparing himself to John Lennon. This was becoming a surreal experience. All of a sudden I’m having a real conversation with Paul McCartney (!) and I felt (uncharacteristically) totally out of my depth.

So I can’t remember if he was contrasting his life to John Lennon’s by saying, “You know John Lennon didn’t have that supportive family upbringing that I had” or comparing it and saying “You know John Lennon had this support network as well.” I was just so mesmerized by Paul’s warmth and openness that I lost the content of his comparison.

Then I responded – and I admit it was a most arrogant comment, “I think your merit is due to something else.”

His reaction was fascinating. He didn’t say, “You don’t know me. How can you presume to know what merits I have?” Rather he said, “What do you think it is?” 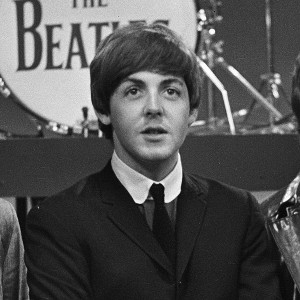 Paul McCartney was actually curious to hear my thoughts! His humility was so disarming. I shared that over the years I had read that he had written songs and given them to other artists to perform. I told him that I saw an interview of him where he described bumping into Mick Jagger and Keith Richards in London in the early 60s and they were down in the dumps because they needed a good song to cut. Paul gave them one.

“Is this story true?” I asked.

“Yes, I gave them the song I Wanna Be Your Man and they sang it.”

“Wow. That’s a tremendous act of kindness, one that gives you incredible merit to deserve great gifts from Above.”

“Thank you,” he said, “but I think my answer is right. It was my family’s love and support.”

“But you didn’t listen to your dad,” I joked.

Here too Paul was curious and not negative in any way. His face read: “Please tell me how I didn’t listen to my dad.”

“You’re right. He did say that and I didn’t listen,” to which the small crowd gathering around us all laughed.

If you think about it, here too Paul’s greatness shines. I’m asking him what merit he had to accomplish such greatness and he sincerely attributed it to others. I attributed it to his acts of giving and loving kindness in helping others – and he acknowledges the facts but downplays his role. True humility.

I realize there’s a sea of folks wanting to shake his hand and I go back to my table, thanking him for sharing his thoughts. Two hours later, when the dinner officially ended, I walked back over to him to ask for his advice. (By now I’m sure you realize my persistence is endless.)

“Can I ask you for a piece of advice”

“We have a teenage son who excels at piano and singing. How can we water this flower?”

“Give him love,” he replied.

“Thank God, we give him love. What else can we do?”

“Give him more love. It’s like what I told you before, my father gave me lots of love and that enabled me to write and sing and flourish. This is what you need to do for your son. Love and more love.”

Wait a second. Paul McCartney is now referring to a conversation we had two hours ago? Does he actually remember me? Here’s a man who is approached non-stop every day and he remembered that we spoke? I was touched. 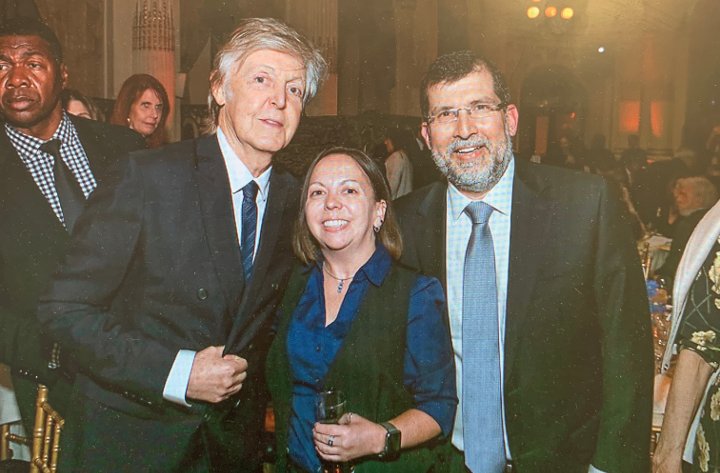 Hoping to score an appointment for my budding musician son, I asked him if he ever meets with young talent. He shared that he goes to Liverpool every year to a music school there and attends their graduation ceremony and meets the students. He suggested sending my son there – not something that is likely. I wanted to ask him if I could introduce my son to him, but I didn’t want to overstep his boundaries any more than I already had (yes, even I have a limit) so I let it go.

I was blown away by my encounter with Sir Paul McCartney. He was kind, open and genuinely humble. Being at peace with himself, he was present and engaged, embodying so many important traits that are necessary for greatness. 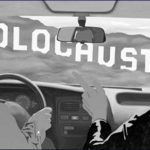 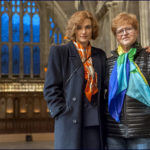 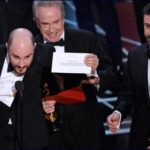 The Oscars, the Wrong Winner and the Talmud3 min read

The Dogma of Dogma3 min read 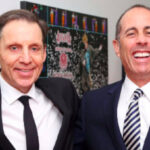