Why Are The Prayers Of Yom Kipur So Repetetive? 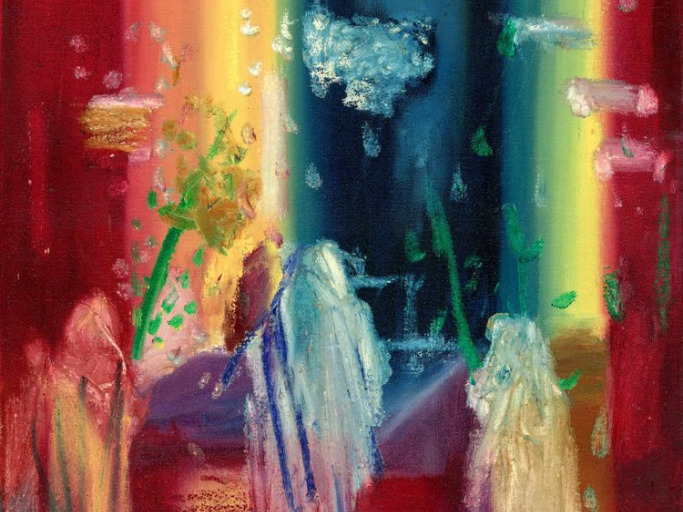 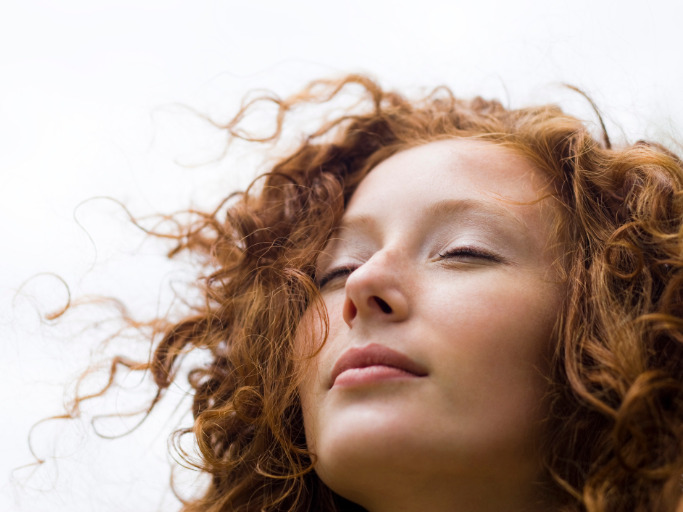 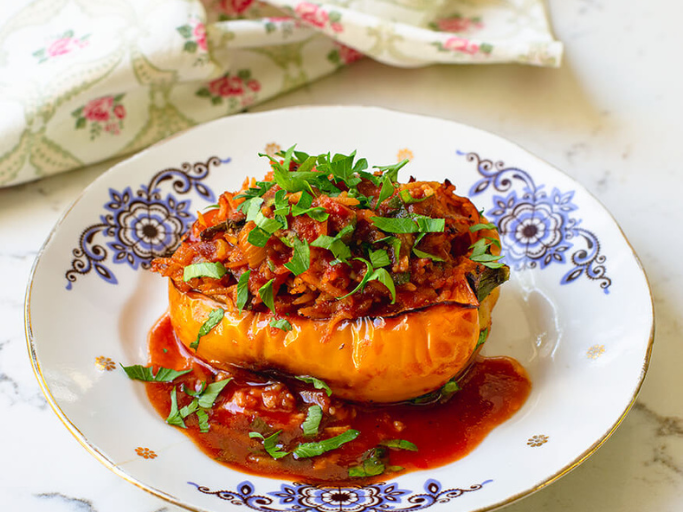 Lessons from the Book of Jonah 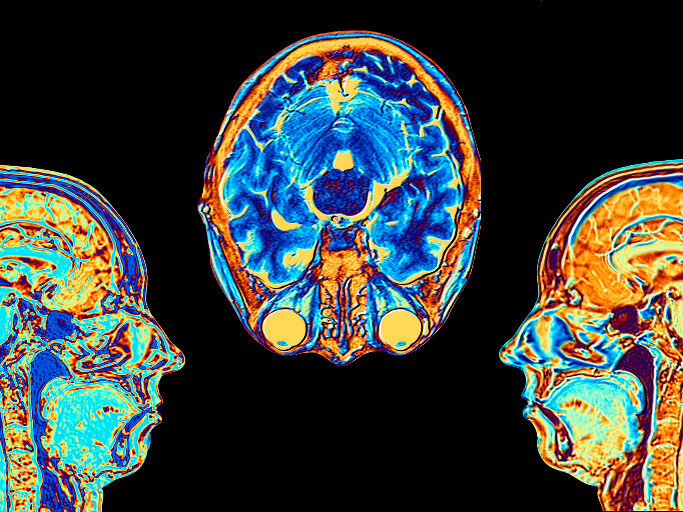 Where Are We? The Body, Brain, Soul Problem

Does our consciousness reside in our bodies, beyond them, or both? 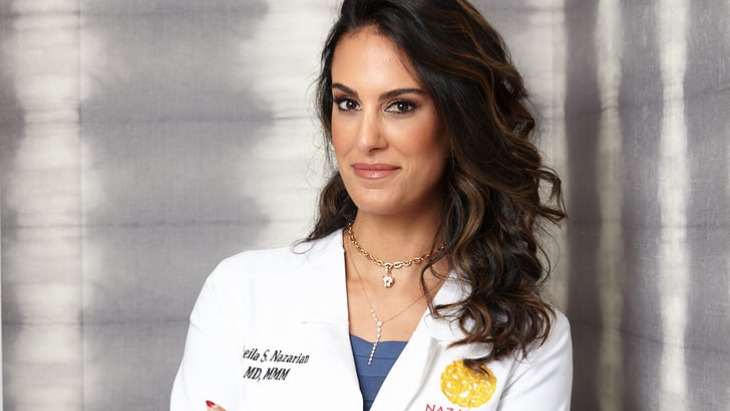 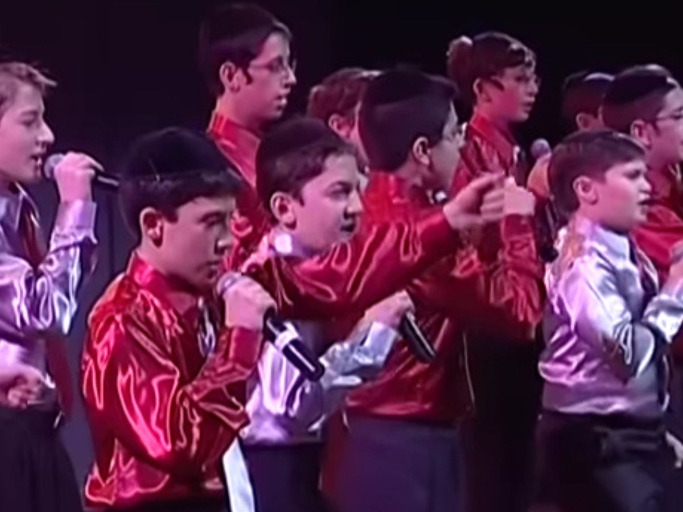 The Miami Boys Choir is Taking over TikTok

The viral vintage performance is just what we need right now.

For Every Individual, A Torah Scroll

Allegiance To The Monarch

Last year was the Shmitta (Sabbatical) year. When the Beit HaMikdash (Holy Temple) stood, at the end of the Shmitta year during the festival of Sukkot, the king would read from the Torah to the entire nation. This mitzva symbolized his kingship. Is it mere coincidence that the year of the coronation of King Charles III coincides with this mitzva?

Meet the Real You: Yom Kippur

Why Bats Sleep Upside Down and The Secret of Yom Kippur

Why Yom Kippur is one of the happiest days of the year.

The Yemenite bread you need to try.

Rabbi Sacks: Focus On the Important, Not the Urgent

Put Your Foot Down: Are Human Feet Poorly Designed?

Is the human foot a masterpiece of engineering or a flawed result of chance?

Load up your pizza like it is a giant bagel.

A comedian’s take on his ongoing battle to lose weight and keep it off.

There have always been two ways of looking at the world - that it is the result of blind and random forces, or that it was designed by a conscious and intelligent agent. Biochemist Michael Denton not only thinks it's designed, he thinks that he has detected evidence of the blueprint itself.

Save the Children: Yvonne Nèvejean and Queen Elisabeth of Belgium

When the lives of thousands of Jewish children were at stake, royalty came to their rescue.

How to embrace the opportunity of Yom Kippur and use it to truly change.

The Joy of Fasting

Yom Kippur is a time to experience a reset and a chance to start all over again.

The 21st President of the United States: Failure or Inspiration?

Some rank Chester Alan Arthur as one of the worst presidents of all time. I think his life story is exactly what we need to hear this Yom Kippur.

An adult woman raised as a Christian discovers that her parents were Jewish Holocaust survivors.

How did Medieval Jewish Tombstones End Up in an Italian Monument?

The appalling story of desecrated tombstones from the 16th century Sephardic cemetery of Ferrara, Italy.

Four generations in the American melting pot boiled away just about any Jewishness in my family.

How Did I Miss It?: Rosh Hashana

Would you have seen the garbage bag?!

Where's Waldo and the Design Argument

Are atheists and Intelligent Design advocates both missing the point?

Bagels, The Ghetto, and Yom Kippur: A Journey into the Bagel’s History

Discover the story behind the beloved bagel, and how it served Jews even in their darkest moments.

How to make your own NY style bagels.

We may not be invited to King Charles coronation, but we’re all eagerly wanted at a more prestigious coronation – the installation of the ultimate King on Rosh Hashanah.

Nitzavim 5782: Begin with the End in Mind

The shofar has become the voice of the Jewish people at different occasions throughout history.

The art of seeing with your mind.

What Is The Significance of The Challah Cover?

Explore the meaning behind the custom of covering challah at the Shabbat table.

Rolled Up and Ready to Go: Where Strudel Really Came From

Discover all the ins and outs of this delicious pastry.

The US and the Holocaust: “We Did Nothing to Prevent It”

In a powerful film, Ken Burns chronicles America's abandonment of the Jews during the Holocaust.

Hidden Meaning in the Talmud's Cures and Fables

Is there more than meets the eye in these strange stories?

Don’t Flip Out: Choose to See the Good in Your Child

And flip around the potentially negative situation.

Spice up your breakfast with Hawaij.

These fruits have a long history in Jewish texts and are an important part of Rosh Hashanah.

The Jewish New Year celebrates the birthday of mankind and our relationship to one God.

Why Are The Prayers Of Yom Kipur So Repetetive?
Ha'azinu 5783: A Time for Unity!
Twisted Thinking
A Sukkot Dictionary
Yom Kippur: Tasting Transcendence
Most Popular In
Our privacy policy