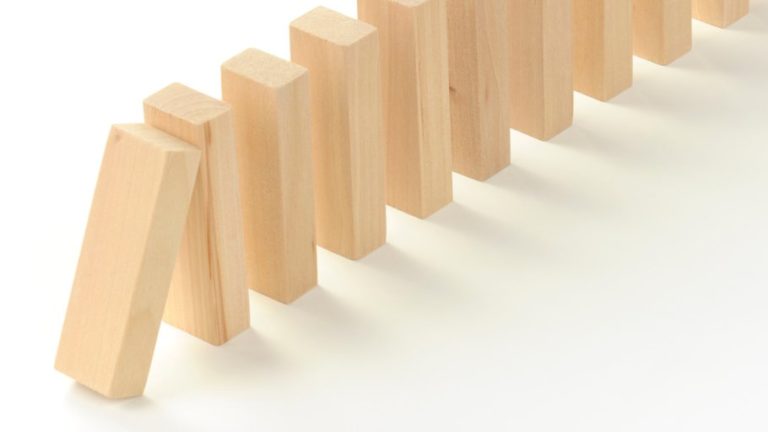 Rabbi David Aaron on how our choices affect the world and how to get ready for the ultimate performance review.

The 10 Commandments for Personal Growth

Listening to the Angel

Principles of the Soul: #4 - A View of the Universe
How I Learned to Love the Multiverse
10 Big Jewish Inventions
A Journey through Jewish Sicily
Comments