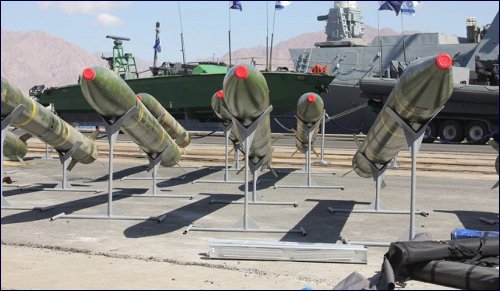 Mahmoud Abbas and Iran show their true colors this week.

In case you believed the recent slurs against Israel being the primary obstacle to peace, Palestinian Authority leader Mahmoud Abbas revealed his true position: he will never agree to Israel being a Jewish state. Watch this video below, especially the last minute. With thanks to MEMRI.

For the first time, the IDF is releasing photos of Iran’s entire weapons shipment to Gaza terrorists. Iran attempted to hide its involvement, but the evidence is clear. With its weapons exposed to the world, Iran can no longer deny its intentions to terrorize Israeli civilians. 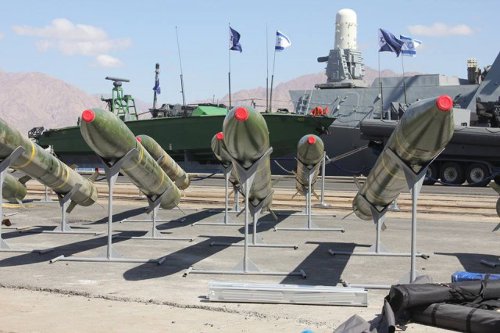 M-302 rockets discovered on board the ship

“We have solid information that proves Iran’s relationship with the shipment,” a senior IDF Intelligence officer said Monday. He spoke after a combined IDF task force from various units inspected the Klos-C and unloaded the Iranian weapons shipment concealed aboard the ship. “Firstly, the containers were sealed in Iran, and they have Iranian authenticity seals on them, including seals of the Iranian postal company. The cement bags that were used to hide the weapons were clearly marked as coming from Iran,” he said. 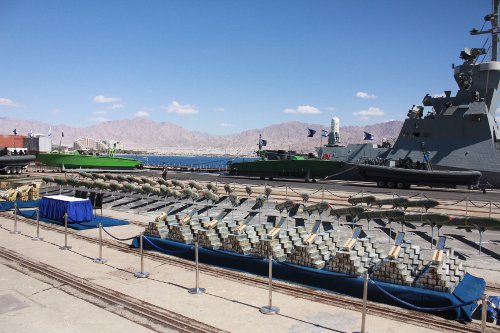 The shipment contained 181 heavy mortars, 400,000 bullets, and dozens of M-302 rockets that have the capability to strike almost anywhere in Israel. 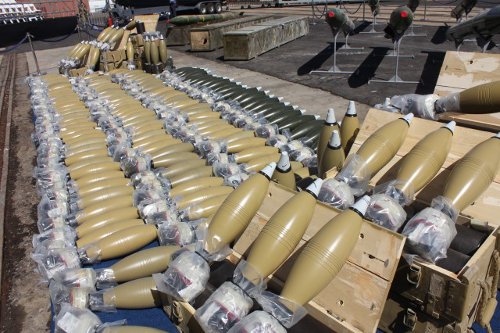 “In the cargo hold of the ship you can see that 100 out of 150 of the containers were transferred from Iran to Iraq,” the Intelligence officer said. “There they added additional containers, and changed the loading form in order to make it look like the entire shipment came from Iraq. This can be cross-referenced with the documents that we discovered on the ship. Generally speaking, Iran was trying to hide its involvement in any form.” 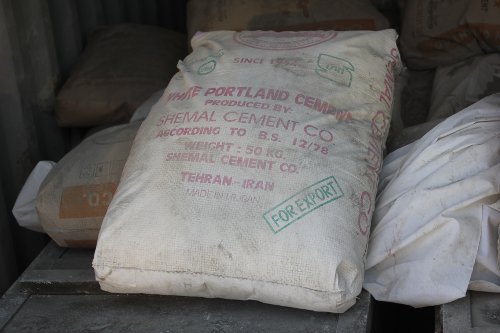 The cement used to hide the weapons on board the ship

The shipment would have equipped Gaza terrorist organizations with strike capabilities far exceeding those they currently hold. “We’re talking about weapons that are out of the ordinary; different from previous smuggling attempts. These warheads are far larger than other rockets [currently present in] Gaza. Take the rocket from Operation Pillar of Defense that hit a home in Rishon Lezion. That rocket destroyed one floor. This warhead would have destroyed the entire building.” 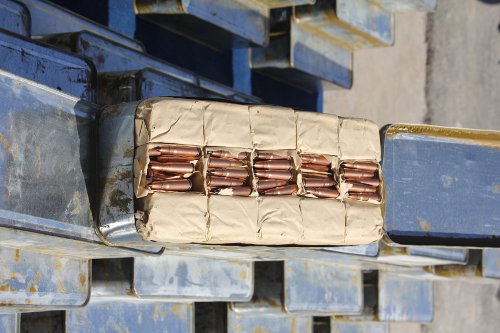 Bullets found on board the ship

This Was No Prisoner Exchange

Israel the Startup Nation
Bechukotai 5782: Divine Retribution
Behar 5782: Working to Live or Living to Work?
The Wholeness of Being Broken
Comments
MOST POPULAR IN Middle East
Our privacy policy