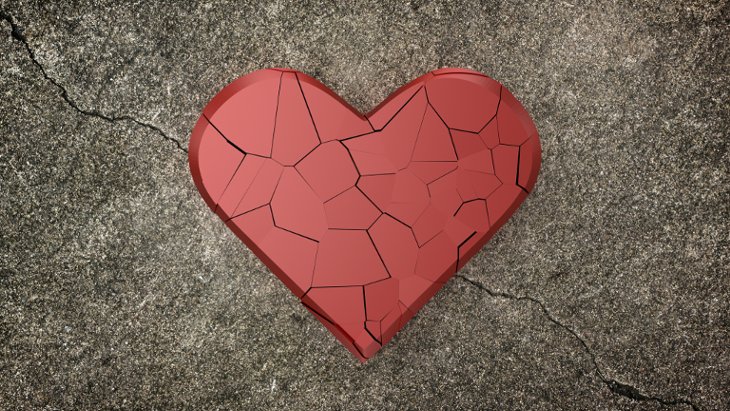 The world is a darker place without her bright smile and warmth, without her humility and constant gratitude.

Where do I begin to tell the story of Rebbetzin Faigy Hoch who passed away at a too young age this past Shabbos?

Is it with her warmth and acceptance of me, a know-it-all college kid who she brought into her home without a word of censure or disapproval – not at my clothes, not at my thoughts and words, not at my behavior? No matter how absurd my ideas, no matter how much she may have winced internally at the discordant values I espoused.

Is it with her constant smile and good nature, despite the normal pre-Shabbos chaos in her home and the rambunctious (and also normal) behavior of her (very) young boys?

Is it with her duck sauce chicken (still a favorite with my family and my guests) that she made look “fancy” with some sliced peaches from the can? I like to claim the privilege of being their first student in Toronto, the first person they brought close to traditional Judaism, but I’m sure many others will fight me for the privilege because to be close to Faigy was a true pleasure, to be fought for and cherished.

Many people think that to be effective at Jewish outreach you need to be a big personality. From Faigy (and her husband Rabbi Ahron Hoch, rabbi of Aish HaTorah's Village Shul in Toronto), I learned that the secret is not to be personality but to be a person. Her sincerity shone through. She didn’t have any shtick and she didn’t change how she conducted herself – her modesty, her refinement – to relate to us. She didn’t have to. Even though she grew up in an observant home in Brooklyn, she connected with everyone on the human level. She was just real – before it became a synonym for cool. In fact she wasn’t cool and that was part of her appeal. She didn’t change with any fashions or fads but was a solid rock you could count on.

Her relationship with the Almighty was just a normal part of her life, something that seemed integral to her being and not imposed from the outside. I wanted to be her when I grew up. She never made me feel foolish or ignorant or less than her, even though it was all true. She was only warm and supportive, giving me room to grow at my own pace.

I remember some freezing cold Toronto Shabbats and the pleasure of entering the warmth of her house for Shabbos lunch. I remember going to classes with her on Shabbos afternoon. Even though I was a newbie, even though I may not have been dressed completely appropriately, she treated me like an equal. I was her student. She was my teacher and my friend.

Faigy and Ahron didn’t limit their kindness to me to Shabbos only. As a starving college student, I was often invited over during the week as well. Sunday night dinner was always Shabbos leftovers, including leftover cholent which I thought was delicious. My kids complain when I try to serve leftover cholent, but for me it’s evocative on those special Sunday nights.

Faigy had so much to offer but she never quite believed it. She followed up her words with a slightly self-deprecating laugh. She never put herself forward. She was never arrogant; she never flaunted her knowledge – although she knew so much. She had true humility and it was another one of her endearing qualities.

In our society it’s become popular to refer to talented speakers as charismatic. I think that’s a distortion of what true charisma is. I think many of us were drawn to Faigy because of her charisma – her sincerity and her authenticity, qualities that are much deeper, much more lasting and ultimately much more captivating than oratorical abilities. In his eulogy, her husband mentioned that she would say that she didn’t have seven children, but rather 13 because she included all her sons-in-law and daughters-in-law. That sounds so much like her. I knew it had to be true.

It’s been many years now since I “lived” in the Hoch’s home – 37 to be exact! But they were formative years, years that made me who I am. I know I didn’t say it enough to Faigy Hoch and I need to ask her forgiveness for not expressing my gratitude more. But I know that not only would Faigy not hold a grudge but she would dismiss my concerns as foolish (at least I hope she would!).

The world is a darker place without her smile, without her warmth, without her humility and sincerity and constant gratitude. I pray that all the good she did in her life will serve her well in the world of truth and that all the actions of those of us who call ourselves her students will help the soul of Faigy Rochel bas Pinchas Aryeh to have an aliyah.