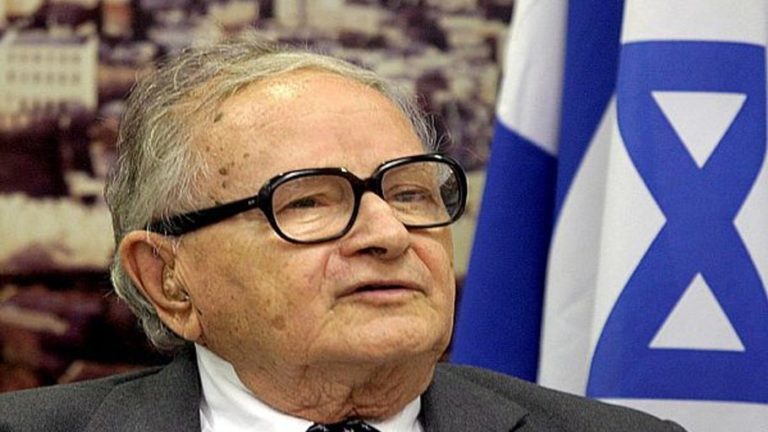 The man who captured Eichmann fought tirelessly for the Jewish people.

He may have been short with unassuming appearance, but Rafael ‘Rafi’ Eitan, the 92-year-old veteran Israeli spy king who died this past Shabbat, was a giant of a man.

Renowned for capturing and bringing Adolf Eichmann to trial in Israel, here are five fascinating things to know about the Mossad chief who kept a low profile but was behind some of Israel’s greatest accomplishments both in front, but mainly behind the scenes.

Born in 1929, Rafi Eitan fled Nazi-occupied Europe at the age of 12, Rafi enlisted in the Haganah, the Jewish underground, in British-controlled Mandate Palestine, and later the Palmach, its fighting force, helping in operations to help Jewish immigrants enter the country illegally since the British had restricted immigration sending boatloads of Jews back to nazi occupied Europe. 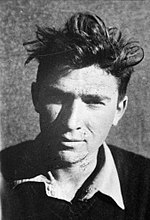 His most daring operation was blowing up the radar being used by the British to catch and intercept boats carrying illegal Jewish immigrants to shore. In order to reach the radar he crawled through underground sewers earning him the name ‘Rafi the Stinker’ which stayed with him throughout his career. It was during these early years, while assisting illegal immigrants, that he was injured in a mine explosion and lost almost all of his hearing. He wore hearing aids throughout his life.

The Man Who Captured Eichmann

After being wounded in the War of Independence the day after Israel declared its statehood, Eitan’s courage and bravery was noted and he was invited to join Israel’s intelligence service. It was here as a liaison officer between the Israeli internal intelligence, the Shin Bet, and its foreign intelligence agency the Mossad, that news reached Jerusalem that Adolf Eichmann the Nazi officer who had personally directed the Final Solution and the murder of millions of Jews of Europe, was alive and well living under the alias Ricardo Klement in a suburb of Buenos Aires. 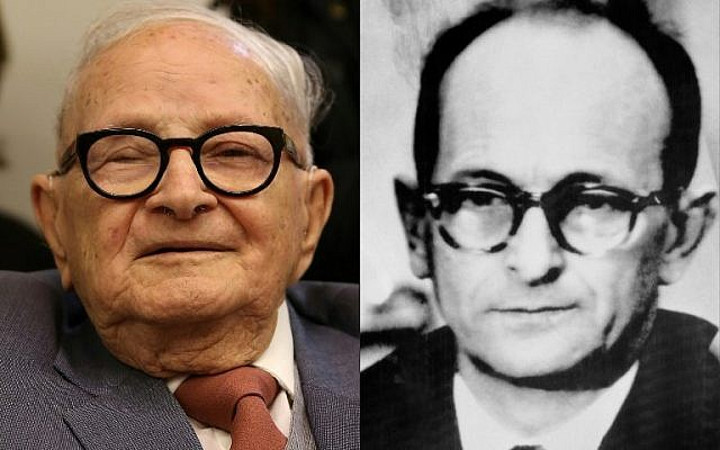 Once the information was confirmed, Eitan led the mission which saw Israeli agents enter Buenos Aires under the guise of an official Israeli delegation marking 150 years of Argentinian Independence, staking out Eichmann’s home at 18 Garibaldi Street and bundling him into a car, drugging him. They dressed him in the clothes of an El Al air steward before flying him back to Israel where he faced trial in 1961.

“We did not want to show Eichmann how nervous we all were,” Eitan told an interviewer years after the operation. “That would have given him hope, and hope makes a desperate person dangerous.”

Eichmann was sentenced to death and hung in 1962, the only time Israel has enacted the death penalty. Eitan, a renowned careful planner, would later acknowledge that he personally vetoed an attempt to capture the notorious Auschwitz doctor Josef Mengele who was also living under an alias in Argentina, since it may have put at risk the bigger prize of capturing Eichmann.

Although we may never know all of the details surrounding Rafi Eitan’s operational work for the Mossad, his triumph in the capture of Eichmann propelled him forward to a career of over 30 years, leading Israeli espionage operations. Between 1964 and 1966 in what were fragile years for the young state of Israel, before a peace treaty had been signed with Cairo, Eitan headed an operation which ensured that vast amounts of armaments sold to the Egypt government by Germany somehow ‘disappeared’ on route.

In 1981 he took a lead in planning and implementing Israel’s preemptive attack on Saddam Hussein’s nuclear reactor in Iraq which saw fighter pilot Ilan Ramon, who would go on to become Israel’s first astronaut, lead a squad of F16s who flattened the reactor, preventing a nuclear arms race in the Middle East.

In the mid-1980s Eitan was the Mossad handler for US Naval intelligence officer Jonathan Pollard, who was caught and arrested by the FBI for handling intelligence to Israel. Years later, Eitan controversially acknowledged he had given the order to refuse Pollard entry to the Israeli embassy in Washington, fearing a political fallout but at the same time allowing for Pollards arrest.

Champion of the Israeli Pensioner 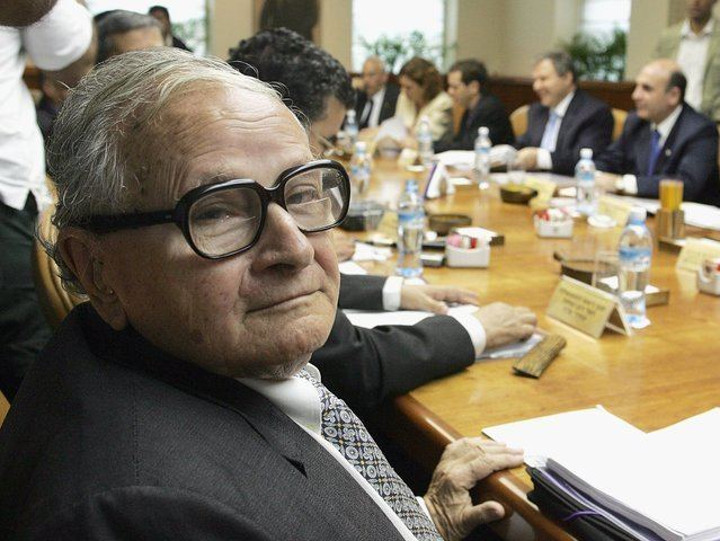 After retiring from Israel’s secret service decades later in 2006, Rafi Eitan made a surprise entry to the Israeli political scene at the age of 79 leading a party representing pensioners’ rights. The party never seriously contemplated passing the electoral threshold but shockingly won a whopping seven seats in the Knesset, leading him to scramble around to find six friends to join him in parliament where he served proudly as the minister for pensioners affairs for three years. 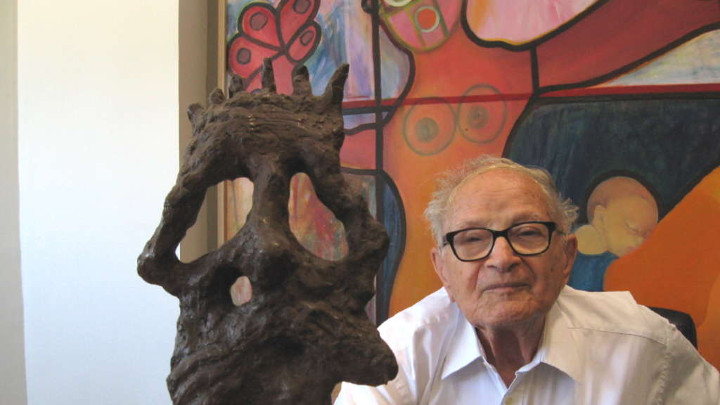 As the old saying goes, “Want to get something done, then give it to a busy person.” Rafi Etian remained active through his 90s. An avid sculptor for over 30 years, after losing his hearing in his youth and after his eyesight began to fail him, he used his hands to produce over 100 pieces of artwork which are today displayed in private collections and public galleries all over the world.

He was indeed a giant of a man not only in creativity but in his deep commitment to the Jewish People, to its security, its safety and ensuring its future.

Rafi Eitan, may you rest in peace. The Jewish people thank you for your service.

Theodor Herzl: The Zionist Dream of a Jewish State

Reunifying Jerusalem: Remembering Ammunition Hill
Vayelech 5783: Regret and Repent
Rabbi Sacks: Focus On the Important, Not the Urgent
Put Your Foot Down: Are Human Feet Poorly Designed?
Comments
MOST POPULAR IN Israel
Our privacy policy
Aish.com Is Looking for Great Writers