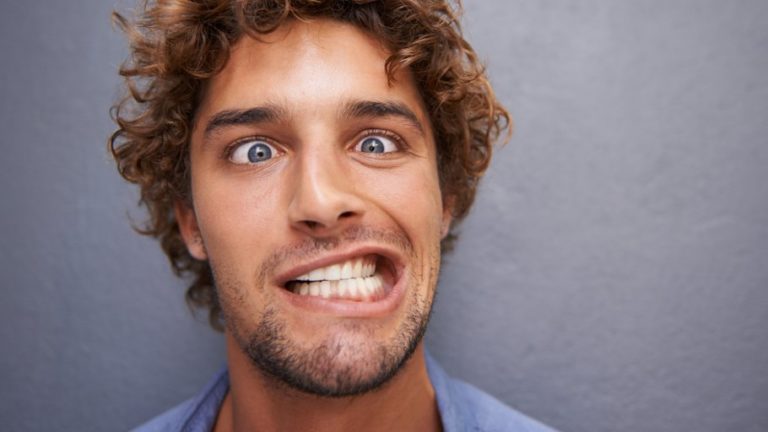 Social media giant Facebook may have been famously started by a Jew (Mark Zuckerberg) but is it really Jewish? I think you all know the answer. So, I’m proposing a Jewish Facebook or Punimbook suited to our taste and creativity. Like a good cholent, let it sit before posting. 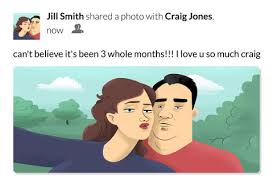 1 “THEM”-FACEBOOK FAUX PAS: DO NOT POST. Couples with joint Facebook profiles. Tacky! Are you so into each other you need to share an identity? And please don’t elaborate on your conjoined joy.

1 “US”-PUNIMBOOK PRIDE: POST. Of course, they’re one! My daughter (okay, we’ll do a little name-changing), Tamara Rosenberg, nee Slotsky, who married her bashert, Moshe, three months ago in Temple Sinai (the Brooklyn one) is still enjoying her honeymoon, even though they returned from Fort Lauderdale seven and one-half weeks ago! Look at my new son-in-law. See that neck. That was from when he was on the Yeshiva crew team. Also, look on Twitter: #Youshouldbesolucky.

”Please allow me to post my nephew Benjamin’s report card.”

2 “THEM”-FACEBOOK FAUX PAS: DO NOT POST. Long posts, details, and minute by minute videos of your life are a ho-hummer.

2 “US”-PUNIMBOOK PRIDE: POST. My dear Punimbook pals, the cartoon below was done by my nephew, Benjamin who’s only 14! Is he gifted? I’m posting his Day School report card. Notice what he got in “ART.” Tomorrow I’ll post a photo of Tamara making Shabbat from beginning to end so you too can enjoy! Her new husband, Moshe, will be the one behind her peeling potatoes. I’m the one supervising from behind. Also, check for us on Instagram! 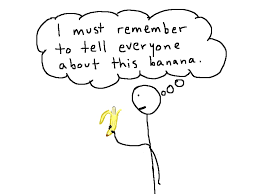 3 “THEM”-FACEBOOK FAUX PAS: DO NOT POST. You or yours are expecting; such a miracle for every couple and their closest 200 relatives. We’ve already had our “miracles.” Don’t remind us and please, no details! 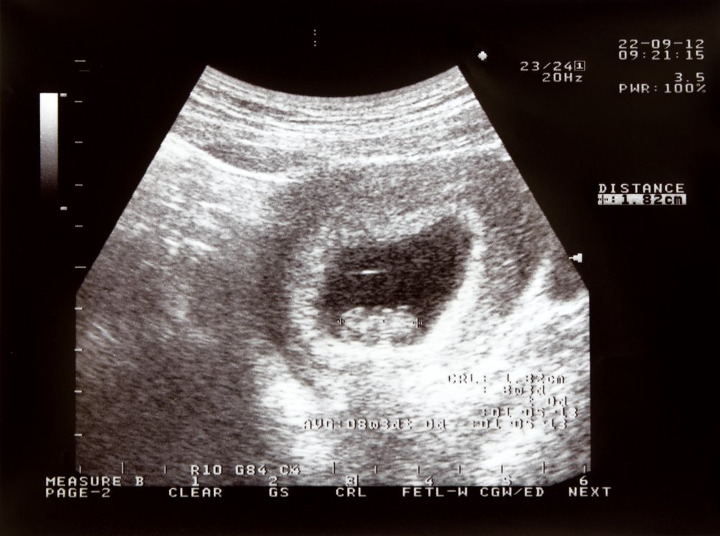 3 “US”-PUNIMBOOK PRIDE: POST. Good morning my Punimbook pals. I know it’s early (4 a.m. in Brooklyn) but I couldn’t wait to share. My Tamarala is expecting! We think it’s a boychik! As my husband Morris is a Cohen and my son-in-law, Moshe, is also a Cohen, is this child going to be a Prince? No, an “Emperor.” He should only have his mother’s nose (now) and his father’s neck. As my Tamara is slim-hipped, Dr. Epstein says the birth will be hard. I’ll share her bumps daily, focusing on her hips. I’ll also upload each new sonogram to show the birth of an emperor! Meanwhile I’ll keep you in the loop with a day by day video on here, and in my Diary of a Married Pregnant Daughter Group!

4 “THEM”-FACEBOOK FAUX PAS: DO NOT POST. Demands on “friends” to join, respond, notice all you’re posting and work for you.

4 “US”-PUNIMBOOK PRIDE: POST. When I posted that my Tamara is expecting, I expected all my Punimbook friends to throw them a Mazel Tov! Dora, I’m talking to you! From you we received not even a Happy Face. Now, they’re thinking names. I’m sick. They came up with “Rocket” because Moshe is an aerospace something. “Rocket” Rosenberg?! So, I said, “Not that I’m interfering, but suppose Moshe was a dentist. Would you name your son “Root canal?” I picked “POLL” on this post. I expect each of you to come up with a decent name that starts with an “R” for my great-Aunt Rivka. The winner will get a YouTube of the Big Event. Meanwhile check: #tamarastummybump for daily updates. 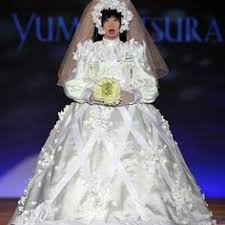 5. US”-PUNIMBOOK PRIDE: POST. Ok, my Punimbook pals, do I have bargains for you! Now that my Tamara is a little zaftig from baby bloat, we decided to put up her old clothes. She thinks she’ll go back to a size 6. Little does she know!

BARGAIN!!! A Vera Wang-like wedding dress size 4, gently used three times. Was purchased from a high-end used dress shop. Only two previous owners (but I heard the first was a famous singer) besides my Tamara. Originally, probably $3500. For you: $250! Only one (Please God). Hurry.

BARGAIN!!! Cruise wear by the famous designer, Isaac Mizrahi. A lot of size 6 cover-ups only $500. Will go fast.

BARGAIN!!! The sheitels (wigs), long. Now that my Tamara is becoming a mommy, she’s gone more conservative and back to shorter synthetic sheitels. Long ones, real hair: $2,000 each, in red, blond, and brown. 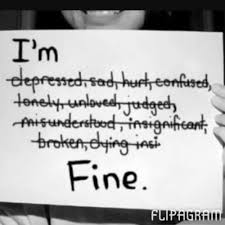 6 “THEM”-FACEBOOK FAUX PAS: DO NOT POST. Sharing your down moods with vague words or too many.

Post One: A catastrophe my life is. But I won’t bore you with the details.

Post Follow-up: Alright, okay. My daughter Tamara and her husband took back my key to their apartment. I still don’t know why, and no one is talking. I’m packing up all their little gifts and leaving them by her door. My cousin Devorah and her husband, Sam, are having troubles. He looks at meshugge sites all day long, like an addiction. But more, I was on the subway the other day. Don’t ask! A lunatic tried to steal my purse. I hit him with it and he ran. A few weeks ago, I took a trip to Monsey in Rockland County, New York. I got hit with an egg. And then ……………

If you have other Punimbook do’s and don’ts don’t hesitate to share!