Praying at My Father’s Grave 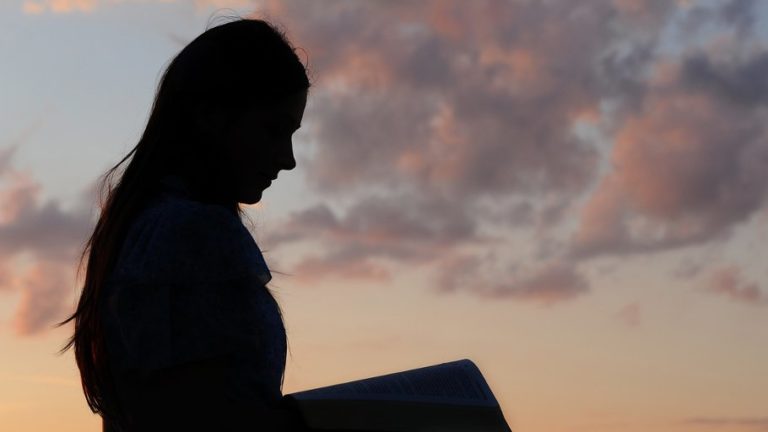 As a child I had very little contact with my father. After his death, my connection to him grew increasingly stronger.

I found my parents' divorce very difficult to come to terms with. As an eight-year-old child, I didn’t understand much of what was happening. All I knew was that I did not want to live in a different country than my father. I didn’t want to lose my father. My hurt ran deep enough that instead of discussing my feelings with the father I loved so much, I did the opposite. I virtually stopped talking to him.

I always thought that the time would come when I’d be old enough to have the discussion that we needed to have. I naively presumed that my father would always be there when I was finally ready to talk. But life isn’t how we presume it will be.

Since my paternal grandfather died four and a half months prior to my father's birth, my father was raised very much by his grandparents. He grew up in Rhodesia (Zimbabwe), where the community was very traditional. My father was very talented and intelligent. By Bar Mitzvah age he had achieved BA level of Hebrew and was fluent in Yiddish. He completed his schooling two years before his peers with a desire to become either a rabbi or a chazan.

My father's uncle offered to pay for my father's tuition, provided he became a lawyer and not a rabbi. He had learned to lein (read the Torah) and blow shofar. He would sing in shul together with the chazan and had a very active role in shul. When I was two years old, my father faced a tough challenge. The rabbi of the shul, who was his father figure, stated that since he was such a leader and role model in the shul, he needed to begin to observe Shabbat.

As a young lawyer, he often had to go to court on Saturday morning. While my father grappled with what to do, the rabbi ended his own life. The loss of his father figure and the timing of his demise were very hard for my father and he began to test anything related to Jewish observance. He gave up eating kosher and much later he married a non-Jewish woman.

The one place I felt close to my father was when I went to shul on Friday night, flooded with the memories of my father.

It was when his third wife began to convert to Judaism that my father expressed his feelings about a Jewish home and how much that meant to him.

Having moved countries, I no longer attended a Jewish day school. But the one place I felt close to my father was when I went to shul on Friday night, flooded with the memories of my father singing with the chazan or blowing shofar. I also vividly remembered my father's amazing Passover Seders. If only I had been confident enough to share these feelings with my father. If only I had the confidence to ask my father to record his singing. I loved his deep, reach singing voice that had touched my heart and soul. Perhaps sharing these feelings and compliments would have bridged the gap and the difficulty in finding what to talk about.

Eight years passed with little contact or interaction with my father. Then out of the blue I was informed that my father had unexpectedly and tragically died. I was only 16. All of our unfinished business made the pain of the loss even greater. For reasons beyond my control, it would take five years before I could finally stand at my father's graveside for the first and only time.

All of our unfinished business made the pain of his death even greater.

I had rarely gone to a Jewish graveside. Family friends directed me to my father's grave and left, giving me privacy. I have no idea how long I stood at the graveside. The experience was totally surreal. I was finally standing face to face with the grave of my father. The gravestone had my father's name on it.

Living in different countries all this time, his death didn’t cause any changes in my life. Especially since this took place before the internet or cell phones. It felt as though life was just continuing. But standing at his grave, there was no more pretending that he had just gone away for an extended period of time and not bothered to call or write. The finality suddenly hit home.

I stood there and after some time I told my father that I forgave him. There is so much that I wish I would have said that day. The words got stuck in my throat, just as they did the few times we spent time together since my parents divorced.

But the power of the experience didn’t require words. Surprisingly, somehow an unexpected connection to my father was formed. It was as though an invisible hand reached out of the grave and held on to a part of me, guiding my journey from that moment on.

While I prayed at my father's grave moments in time blended into one. So many questions, so much left unsaid. And yet, as I began to embrace the myriad of ways that Judaism teaches that it is possible to maintain a connection with a deceased parent, a path appeared. Through my yearning for the father who I loved dearly and how to ease the guilt at not having told him that, I began to discover that I could express that love in ways that are quite magical.

Taking tentative steps in my Jewish growth strengthened my connection to my father.

On one plane, I live my life in this world and my father is in another dimension, another world. But there is something that transcends time and space. Just as the memory of my father singing, blowing shofar and conducting a Passover Seder formed a connection where words could not be expressed, so too, every time I entered a shul, prayed from a Jewish prayer book, and took tentative steps towards fulfilling some of the commandments of the Torah, I felt our connection strengthened.

Gradually, over time, with each step in my Jewish growth, that fine thread I felt between my father and me was reinforced and bolstered. I slowly gained an appreciation for the path my father desired when he was younger but was denied him.

In some ways, the connection I now have with my father has never been stronger. And as I continue to build a vibrant Jewish life with my husband, who is a rabbi and a Torah scribe, in some ways I am fulfilling my father’s dream and can sense the pride and joy he must be experiencing in another dimension.

The God of Large and Small