PODCAST: When Everything is a Crisis 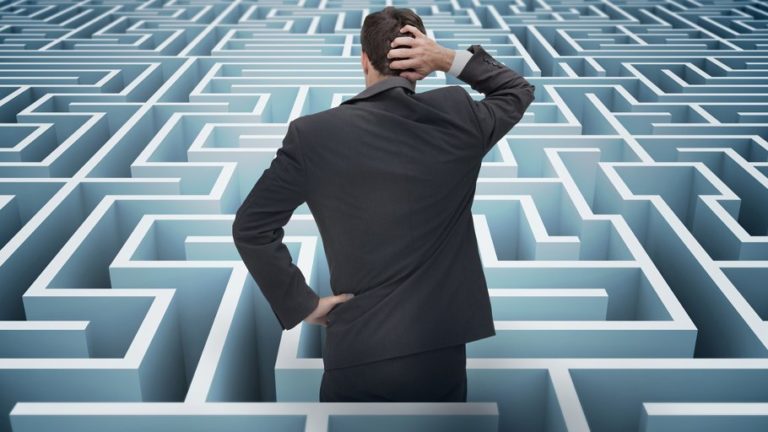 Rabbi Aryeh Leib Nivin on how Jewish Time Management can help us through life’s challenges.

Hanukkah: Never Give Up

Ten Rules for Living Your Best Life
Blessing on Chewing Gum
Was Rahab a Prostitute?
Extras In Our Own Epic
Comments
MOST POPULAR IN Spirituality
Our privacy policy