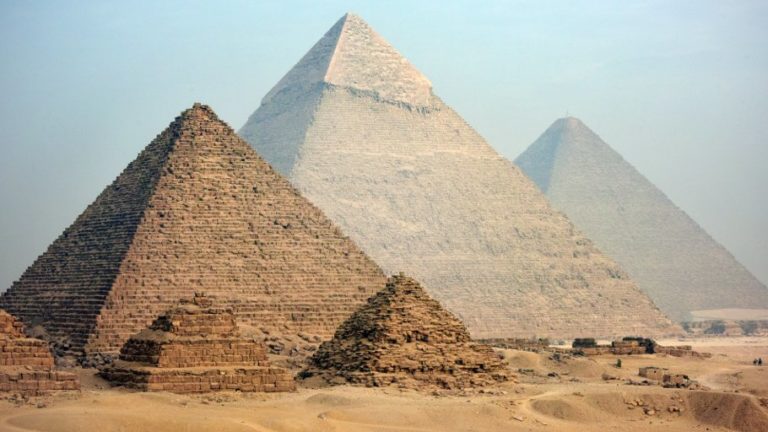 Rabbi Berel Wein on the relevance of Passover in our modern times.

Short Haggadah Insights for Your Seder: A Video Series
Baked Burik Recipe
Blocked Goals and Anger
Why the Mezuzah is Placed on a Slant
Comments
MOST POPULAR IN Passover
Our privacy policy