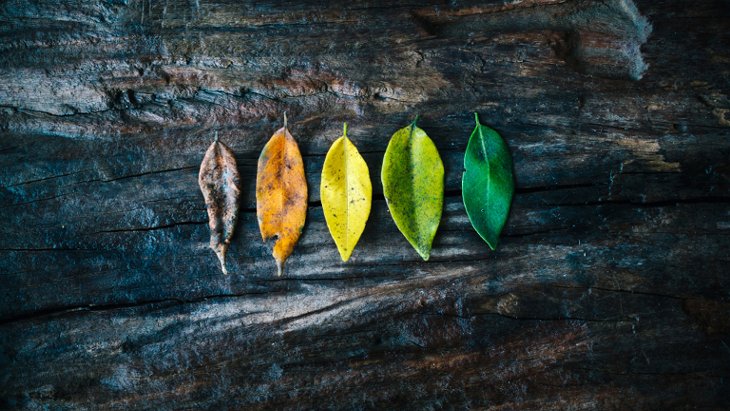 Rebbetzin Tzipora Heller talks about learning who we are now, and who we want to be.

Sheryl Sandberg, Tisha B’Av & How to Transform Loss into Resilience

Expectant World
It Takes A Lot Of Faith To Be An Atheist
How Instagram Brought Back This Nostalgic Soup
What Makes Eli Run?
Comments
MOST POPULAR IN Tisha BAv
Our privacy policy