PODCAST: The Power of the Jewish Woman 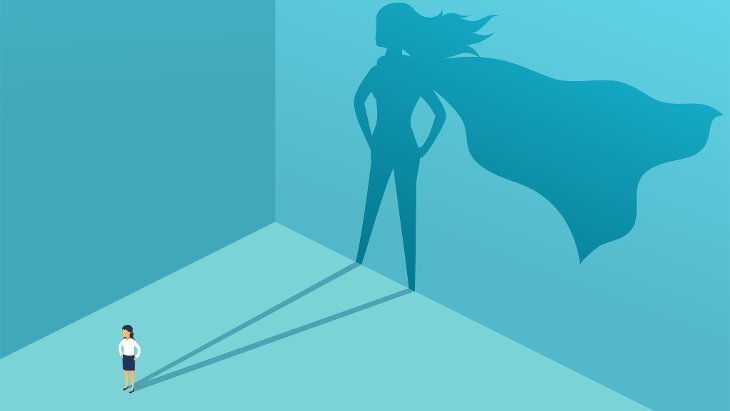 Learning from our matriarchs, Dina Coopersmith talks about the insights and influence that exist in every Jewish woman.

Babatha & the Role of Women in the 2nd Century

A Jewish Perspective on Gender

Debunking the Beauty Myth
Deep Breaths
What Happened to the Truth?
The Japanese Everything Bagel Spice Recipe
Comments
MOST POPULAR IN Current Issues
Our privacy policy