PODCAST: The Keys to a Long-lasting Marriage 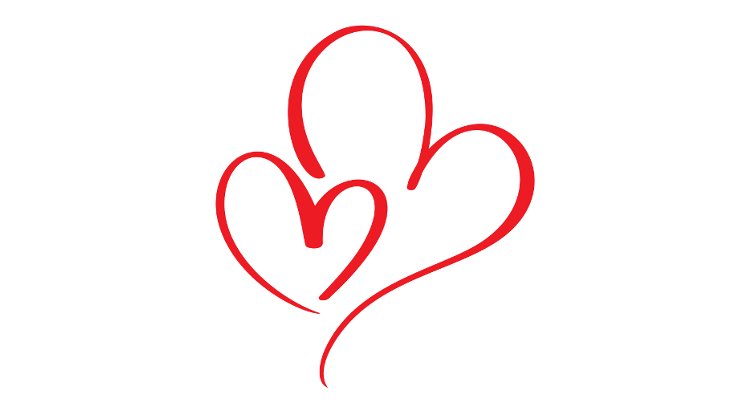