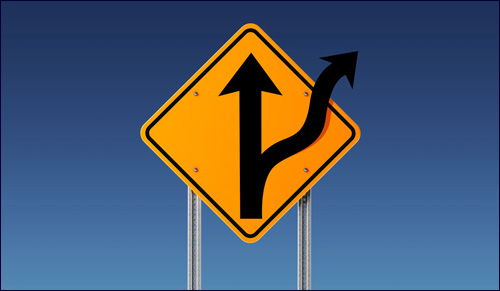 Dr. Lisa Aiken on cracking the code of criticism and complaints.

One Drink Too Many: My Journey of Breaking Free from Alcohol
The Scandalous History of the Aleppo Codex
Who was Two-Gun Cohen?
Why Really Everyone Believes in Free Will
Should Jews Support Ukraine?
The Jews of Cuba
Comments
MOST POPULAR IN Marriage
Our privacy policy