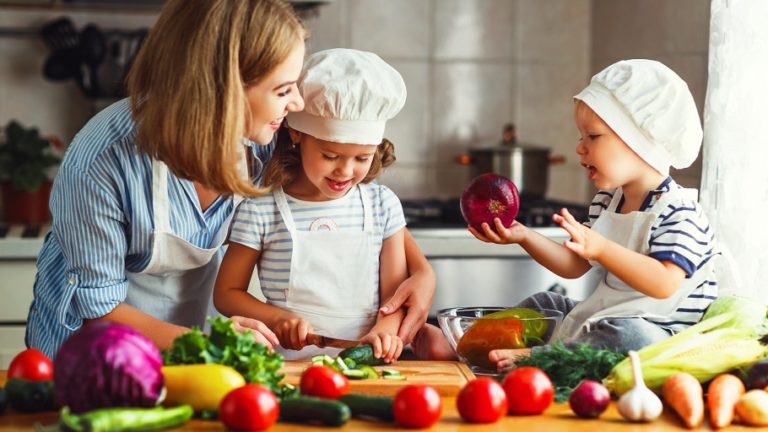 How to get your kids to enjoy nutritious food, veggies included.

A Savory and Sweet New Year

On the Grill: How to Do It Right

Real Men Bake Cookies
Why Are The Prayers Of Yom Kipur So Repetetive?
Ha'azinu 5783: A Time for Unity!
Twisted Thinking
Comments