PODCAST: Improving Self-Esteem in Ourselves and Our Children 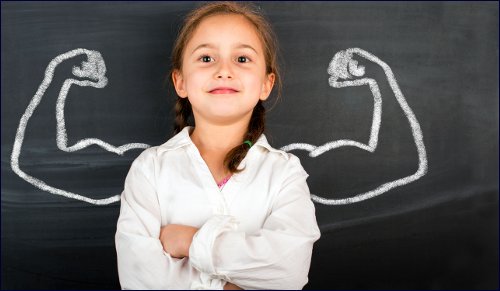 Rabbi Aryeh Leib Nivin on how to overcoming low self-esteem at any age.

My Meeting with Princess Diana

Anger Management
Grilled Israeli Lamb and Veggie Kabobs Recipe
Pain is a Reality; Suffering is a Choice
The Promise Of The Land
Comments
MOST POPULAR IN Personal Growth
Our privacy policy