PODCAST: Getting Along with Our In-Laws 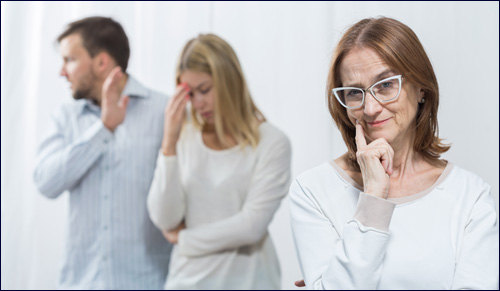 4 Ways to Fight with Your Spouse without Destroying your Marriage

Eat, Pray, Love, Then What?

The Myth of What Men Want

Male and Female He Created Them

Putting Your Spouse First
Saadiah Gaon, Rashi and Maimonides: How Three Rabbis Revolutionized Judaism
King Sennacherib and the Siege of Lachish
Three Small and Easy Changes to Add Positivity in Your Home
Comments