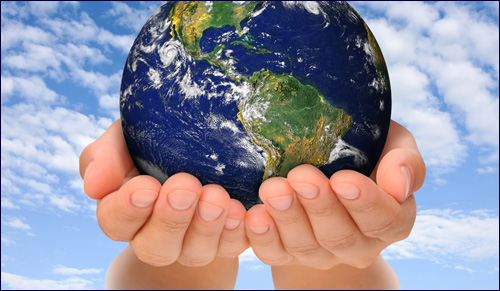 Take Two: Why Pesach Sheini is Significant to Our Family
Time Is Your Precious Commodity
A Constant World in Flux
The Abortionist of Auschwitz
Comments