PODCAST: Choosing to Be Happy Even in Times of Challenge 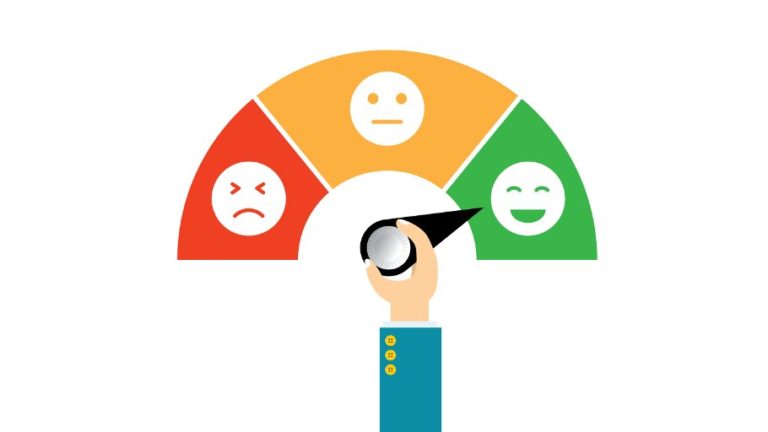 Rabbi Yom Tov Glaser explains happiness on Purim and all year round.

Purim Celebrates Unity While Embracing Diversity
Don’t Believe in Other Gods Versus God is One
Seeing Without Eyes
Why Shouldn’t We Eat Whatever We Want?
Comments
MOST POPULAR IN Purim
Our privacy policy
Aish.com Is Looking for Great Writers