PODCAST: Are You There, God? It’s Me, Praying 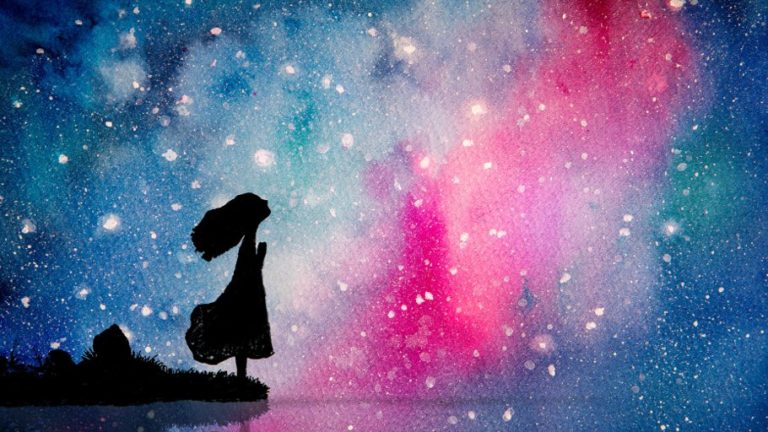 Dina Coopersmith on the dynamics of prayer and knowing that God is listening.

Mayanot on Prayer #1: I Pray Therefore I Am

Praying with Fire Part 2
Don’t Believe in Other Gods Versus God is One
Seeing Without Eyes
Why Shouldn’t We Eat Whatever We Want?
Comments
MOST POPULAR IN Spirituality
Our privacy policy
Aish.com Is Looking for Great Writers