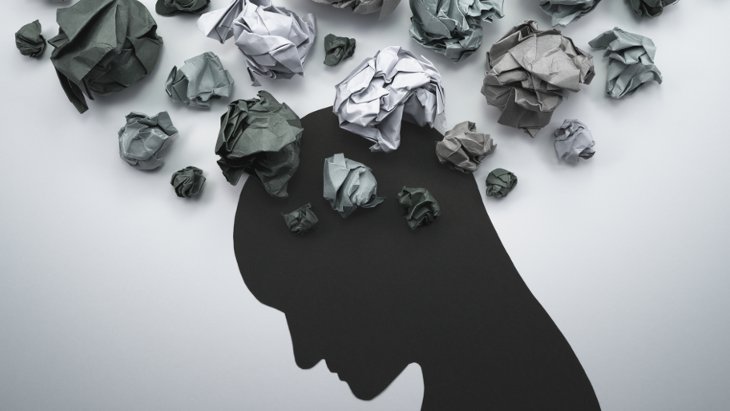 Author Chana Studley on staying present and not obsessing over the future or past.

6 Mindful Eating Tips for Your Body and Soul