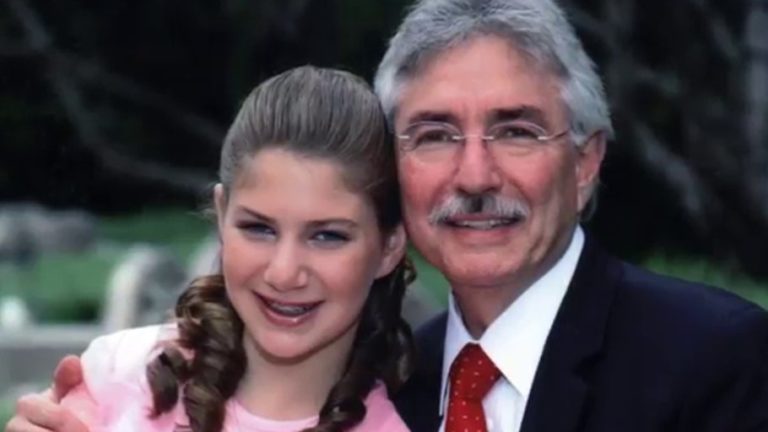 Peter gave us the gift of his friendship and his loyalty even under the most adverse circumstances.

Our dear friend, Peter Weintraub, Pinchas Meir ben Herschel Avraham HaLevi, passed away last week. A man of true kindness, true giving, true chesed has left us. It seemed fitting somehow, that a human being whose whole life was devoted to giving to others would be buried in Parshat Vayera, the chapter in the Torah that highlights the kindness of our forefather to Avraham to his weary, dust-covered guests. 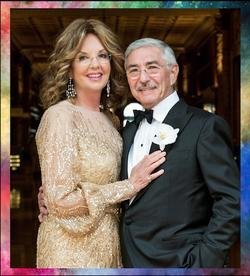 Peter made every one of us feel like we matter, like we count. He gave us the gift of his friendship and his loyalty – without asking anything in return. Day in and day out. Under even the most adverse circumstances. In my eyes, that’s greatness.

One of his daughters described how he always took her call and listened to her patiently. Only when her issue was resolved and the conversation was winding down would he say, “I have to go now. I’m in a meeting.” 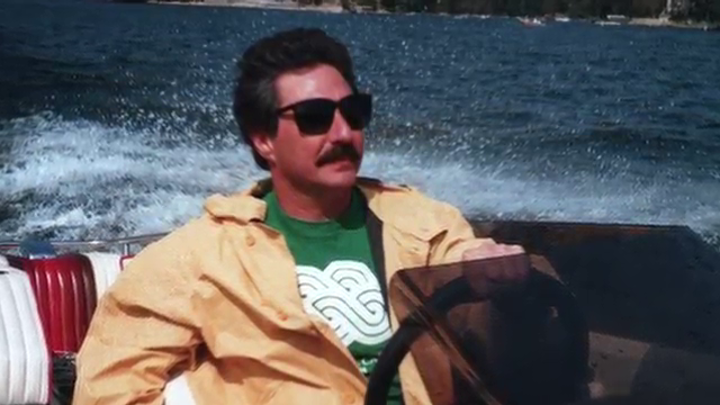 He was a busy stockbroker, working hard to support his family – and yet he seemed to have all the time in the world. When a friend needed chemo, Peter was there to drive him for his treatments – not once, not twice, but several times a week. When another friend needed support at her first business event, Peter flew to San Francisco to be by her side. The stories were endless, the praises all the same. Everyone thought he was their best friend. Everyone knew no one kinder. And as one attendee at the funeral commented, “It was the first funeral I’ve been to where everything said was true!” 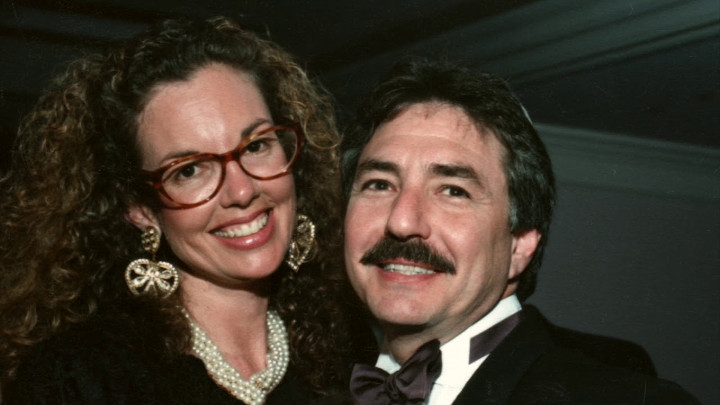 One of Peter’s friends had started a company producing whiskey and liqueurs. On one of his trips to the hospital (and there were far too many in those last few months), he lifted his oxygen mask to ask the paramedics which fire station they were from. “I want to send you a case of whiskey to say thank you,” he told them. Then he put the oxygen mask back on.

He never missed a thank you to the hospital staff, not a perfunctory one but a sincere one and I know that he treated their housekeeper like a member of the family, supporting her in her own medical battles.

Hundreds of people attended Peter’s funeral because Peter never let go of a friend. There were friends from grammar school, high school, his frat brothers, his work colleagues, his Jewish community. Did I mention that Peter was 75 years old? That’s long time to hold on to those relationships. But hold on he did. They weren’t past relationships; they were current ones.

He loved everyone – Jewish, non-Jewish, young and old. He only saw people – to schmooze with, to give to. My seven-year old granddaughter begged her mother, “Why can’t we go to the shiva? We loved Mr. Weintraub too.” And they did. Because he gave them the same attention he would give an adult. Not in a deliberate, ostentatious way – just naturally, because that’s who he was. 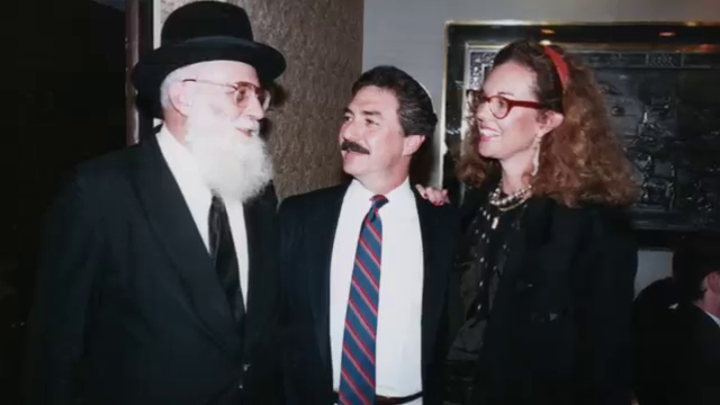 I could go on and on with the stories of his simple acts of kindness, the way he always showed up for people. Yet they weren’t so simple at all – because most of us aren’t doing them. I could go on and on about his love and support for his wife and children – but I will preserve their privacy. Suffice it to say (although it doesn’t suffice) that he was their rock. He supported them in life and made sure they were supported even after his death. It was never about him, always about others.

But I think perhaps the greatest legacy of all is how Peter changed us, how he taught us, how he affected our behavior. My husband received an email yesterday about a funeral for someone he didn’t know. The couple had met at a program we were involved with but we hadn’t met the couple. Their child had died tragically young. Not knowing them or their child, our instinct was to make a token comment of sadness and move on. But my husband said to himself, “What would Peter do?” And he went to the funeral. Of total strangers. To be supportive. To show caring. To be like Peter.

He is and will be sorely missed. But perhaps in emulating his actions, we can keep just a little of his light shining in our too-often dark world.

Everyone Has a Story

The World Upside Down