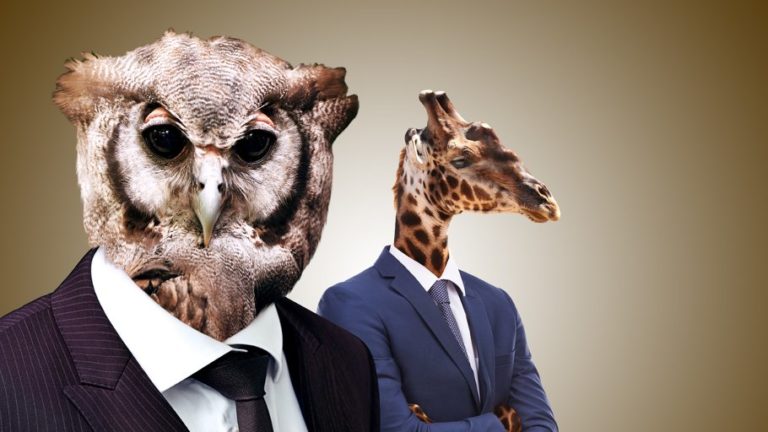 I like animals just as much as the next guy. I had my fair share of childhood pets. There was MC Hamster, Flopsy the rabbit, our dog Kishka. Like most kids, I was more excited about the idea of owning a pet than the day-to-do realities of taking care of them.

But the one thing that has stuck with me is being appalled by any mistreatment or abuse of animals. I would learn later on in my yeshiva years that the Torah prohibits such mistreatment (tza’ar ba’alei chayim in Talmudic terminology) amongst its Biblical commandments.

Personal confession: Even as a red-blooded, meat-eating American, I check the PETA (People for the Ethical Treatment of Animals) website almost every week, and enjoy doing so. Much of their animal advocacy has led to positive changes in the world of animal welfare and I am fascinated with their undercover journalism. But over time I began to detect an unspoken, yet ever-present, wholly unkosher component of PETA’s ideology.

Biblically speaking, human beings are the caretakers of the Earth (see Genesis 1:26), and as such are obliged to care and show compassion for the vulnerable creatures and the environment around them. We may eat animals, as long as we slaughter humanely, and we may utilize animals for their brute strength or soft pelts if needed. But we can never needlessly abuse them.

PETA thinks otherwise. In PETA’s eyes it’s not enough to exercise compassion when utilizing animals for the good of mankind. Even the most humane slaughter is barbaric. This same blanket castigation goes for the usage of any and all animal sourced products as well, no matter however humanely they may have been procured, and no matter how necessary they may be for mankind. Why? Because they view human beings and animals as essentially the same. The murder of a person or a pig is murder, and no necessity can ever justify murder.

PETA’s ideology was on full display in its 2003 ad campaign “Holocaust on your Plate,” in which billboards compared Holocaust imagery with imagery of modern agricultural practices. In one ad, a billboard is split between a picture of Jewish children in a concentration camp, all donning prisoner outfits and standing behind barbed wire, and another picture of young pigs peering through bars in a kennel of sorts. The title on top: “Baby Butchers.”

In another ad, we see a picture of severely emaciated men lying down in concentration camp barracks as well as a snapshot of chickens enclosed in coops. The title: “To Animals, All People Are Nazis.”

PETA recently released a new video featuring the voice and words of rapper RZA entitled “We’re Not Different in Any Important Way.” Over a video of human faces slowly morphing into one another and eventually into the faces of animals, RZA speaks these words:

We are all the same, in all the ways that matter. It doesn't matter what we look like, how old we are, what language we speak, or who we love. It doesn't matter if we have fur or feathers or fins, the length of our nose or the number of legs. We are not different in any important way. We all have thoughts and feelings. We all feel love and pain and loneliness and joy. We can all understand but we are not always understanding. We experience ourselves as separate from the rest, but none of us deserves to be treated with less respect. Our task must be to break free from prejudice, and to see ourselves in everyone else

At the end of the video these words appear on the screen: “Face it: Inside every body, there is a person.”

In PETA’s eyes humans are truly not “different in any important way,” and inside every animal “is a person.” This is equating human with animal at its finest. And if one believes that a person is no different than an animal, then this video makes a valid point. For without a divine soul, “the superiority of man over beast is nought, for all is vanity” (Ecclesiastes, 3:19). And if we are, at essence, all the same, as PETA suggests, what rights have we over the animals? (And the opposite could be argued as well. If we are animals at our core, why behave any differently than an animal?)

Judaism believes that man is very different than animal. It is only the human being, created with a divine soul, who is made in God’s image and is responsible to rise above instinct and make moral decisions. It is precisely due to man’s distinct nature that makes him responsible to care for the vulnerable beasts around him, rather than take advantage of them - something practically unheard of in the animal kingdom. For unlike the animals in the forests, jungles and ranches, it is only man who is endowed with the consciousness to consider what is right and what is wrong and the free will to act upon that knowledge.

Ironically, it is PETA’s very concern for animals that speaks to the soul of man, the very thing that indeed separates and elevates him from the cow, the pig and the fish, and the very reason that man is given responsible dominion over the earth and all of its creatures.

Rabbi Yogi Robkin is the Outreach Director of DATA of Plano, in Plano, Texas. He is also a columnist for the Texas Jewish Post and a regular contributor to the Dallas Morning News. 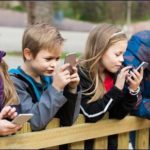 Smartphones and Kids: Harmful Effects and What to Do About It9 min read 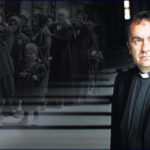 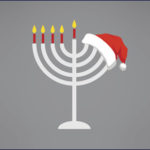 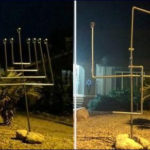 I, Pencil: The Movie1 min read