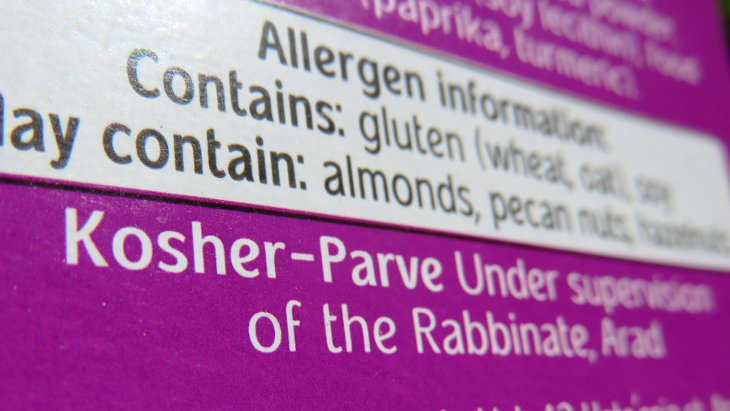 “Pareve” is like the Switzerland of kosher food. And the concept can be applied to every aspect of Jewish life.

When it comes to keeping kosher, one of the most important concepts is captured by the Yiddish word “pareve,” which technically means “neutral” but practically means so much more.

In terms of keeping kosher, you may not mix milk and meat together but, generally speaking, you may eat a pareve item with either one. Thus, pareve is like a person who gets along with everyone. In other words, pareve is like the Switzerland of kosher food.

For the record, there are halachic exceptions and special nuances regarding pareve items. For example, the Talmud cautions that although fish is pareve, it should not be mixed with meat. As a result, many kosher-keeping Jews will use different plates and utensils when consuming fish (e.g., Gefilte fish) and meat (e.g., brisket) during the same meal. This is one reason why kosher restaurants do not offer “Surf and Turf” specials. Yes, “Surf and Turf” is a far better name than “Fins and Skins,” “Scales and Tails” or “Suds and Cuds.” And for the record, all restaurants serving imitation meat should offer an dish named “Surf and Artificial Turf.”

The term “pareve” can have many applications beyond food. For example, if you are watching a flick that does not make you laugh or cry, then you are watching a pareve movie. If you were out on a date with a person who is very nice and polite but who does not really get your motor running on all cylinders, then you went out on a pareve date. If a baseball team finishes in the middle of the pack without making the playoffs but also without embarrassing itself on or off the field, then that team had a pareve season.

If your work environment offers plenty of security but little challenge or excitement, then you have a pareve job. If for winter break you stay local for a staycation, then you probably had a pareve vacation. If when you daven for the shul, you always play it safe with the same reliable tunes, then you are a pareve chazzan. If on Rosh Hashanah, your underwhelming tekiyah gedolah is under fifteen seconds, then you are a pareve shofar blower. If on the first night of Pesach your meal is over before 10:00 p.m. and there were no mishaps, confusion or kerfuffles during Echad Mee Yodeyah, then you had a pareve seder. If on Shabbat, you host a lunch and everyone gets along swimmingly without any controversy, debate or intrigue, then you had a pareve lunch.

Let’s end with a terrible joke: One day a golfer, who by the ninth hole was on par, took a break to eat lunch prepared by his wife. His caddie asked what he was eating, to which he replied: “A tuna sandwich.” The caddie then said: “I don’t believe it! Every single time you come to play golf, your wife packs you a tuna sandwich. How come?” The golfer had a simple answer: “It’s pareve for the course.”

Final thought: It is better to eat pareve than to starve.

Uncommon Scents
Extras In Our Own Epic
Evolution 2.0: The Coming Darwinian Revolution
Chukat 5782: Let’s Play the Blame Game!
Comments
MOST POPULAR IN Jewlarious
Our privacy policy