Not Your Typical Bubby 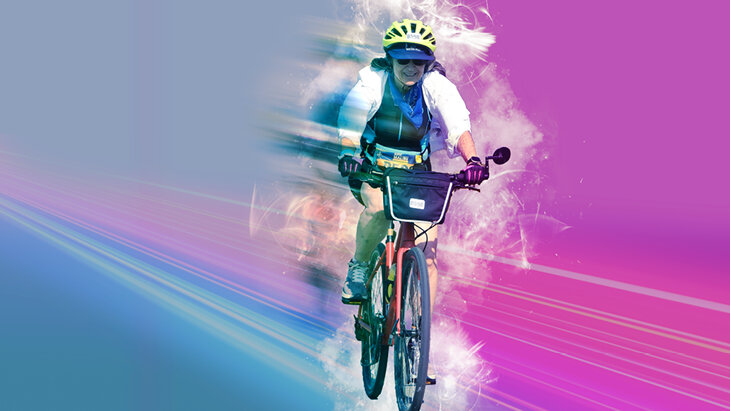 Ava Bise, a 70-year-old triathlon athlete and CrossFit advocate, checks her ego at the door of the gym.

At 70, Ava Bise is no ordinary Jewish bubby. She loves snowboarding, triathlons, CrossFit workouts, juggling and belly dancing. She buys her seven grandchildren presents like skateboards, pogo sticks and wooden stilts—and enjoys using them herself as much as they do.

For the lifelong Angeleno, it’s not about having a sculpted look, but about being able to easily do the activities of day-to-day life, from playing with the grandkids to hoisting a heavy carry-on into the overhead bin on a plane.

Bise also hopes to be an alternative-aging role model for her brood. “I’ve always been very active. Bike riding was my first passion, and swimming,” she recounts. “I had one bubby that I knew. She was very active. Bubby Eva used to wear a hot pink leotard and take exercise classes at the JCC. I fondly remember going with her to the gym and taking classes with her. 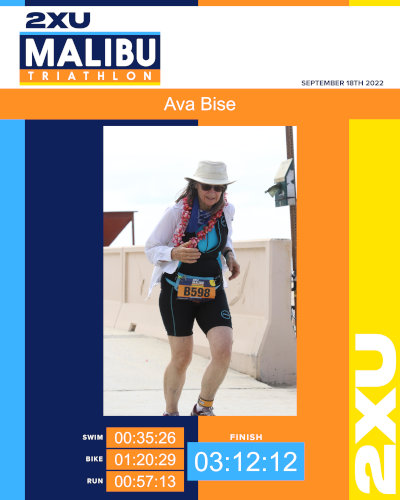 “I thought that’s just what grandmothers did. She used to love to dance also.” In fact, her grandparents often attended tapings of “The Lawrence Welk Show” in Hollywood and volunteered to go up on the dance floor with other enthusiastic couples from the studio audience.

With her love of activity, Bise maintains the family tradition. She has taught the little ones to ski and snowboard in the mountains north of Los Angeles, and revisited her youth by jumping into action on the pogo stick. “I do all these things with the kids. Ostensibly I get these toys for them,” she laughs.

Always one for a challenge, the mother of three took up CrossFit workouts at age 59. It changed her lifestyle. She keeps showing up and doing her best, and the payoff has been worth it. “My level of fitness has never been so high. It made me more willing to try new things. The functional movements have allowed me to travel with ease, and honed my strength and balance.”

As a young adult, Bise suffered from disordered eating. With trial and error, including group and spiritual support through a community-based program, she laid the foundation for balance and well-being. She feels she has come up with a healthy, realistic program that fits her body and lifestyle.

A lifelong learner, Bise believes it’s never too late to follow new dreams. She became a snowboard instructor in her mid-40s and took up juggling in her late-40s. “I juggled with my younger son, Dennis. We’d go to juggling conventions, and I actually got to be a pretty good juggler. I have a good time—it keeps me interested.”

A decade later when she found CrossFit, a regimen that involves varied functional movements performed at high intensity, it quickly became her new passion. Careful to listen to her inner wisdom, she sets the pace and weights at a level that feels right for her body.

“The only person I’m competing with, not against, is myself,” declares Bise. “They say you’ve got to check your ego at the door of the gym.” 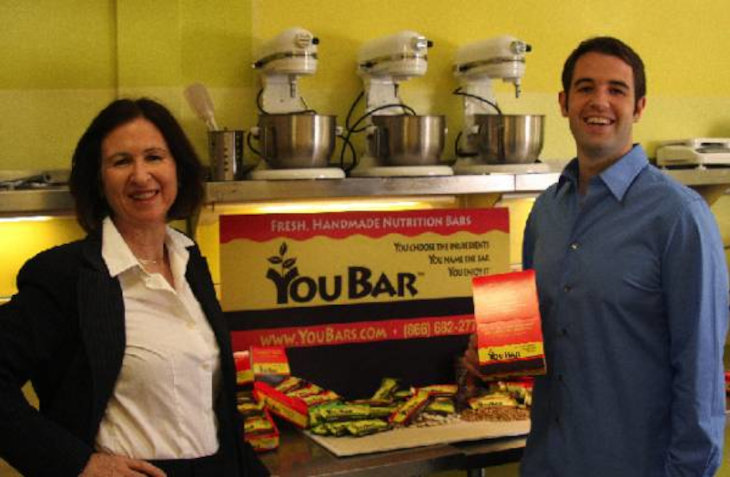 Ava and her son Anthony Flynn

She packs in four workouts per week—often with her older son, Anthony Flynn, who created a gym in his garage during the Covid pandemic. The pair founded YouBar, billed as the world’s first customized nutrition bar company, which has grown to become the largest protein bar co-manufacturer in California.

After retiring at age 65, Bise left Anthony, Dennis and her daughter, Emily, to run the business. Meanwhile, she has kept chasing fitness adventures. They include bicycle riding along the river with her husband, Kevin, five days a week. The sport not only provided a sense of freedom during the pandemic, but it also eased her entree into triathlons. 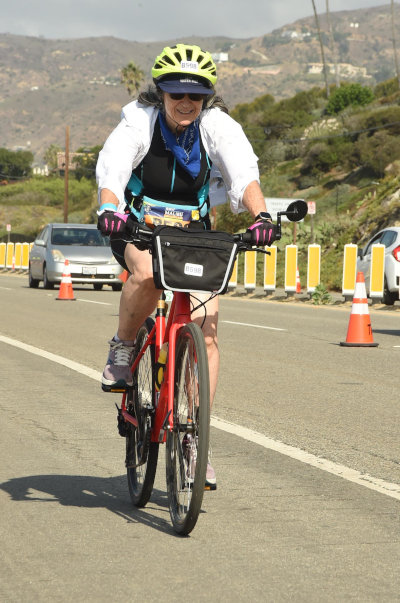 Bise recently placed first in her age group in a sprint triathlon. It comprised a 1/2-mile ocean swim, 17-mile bike ride along the coast and 4-mile run.

She wound up being the only one in her age group. No matter: “It was a real rush. So grateful to be able to show up and do it.”

6 Tips for Fitness at Any Age

This super-fit bubby shares practical tips for others who want to stretch their limits: 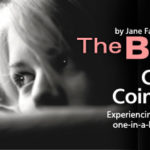 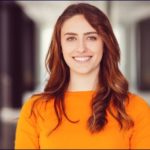 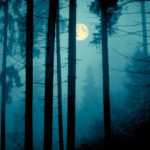 You Are Someone's Lifeline: A Hassidic Tale of the Holocaust1 min read