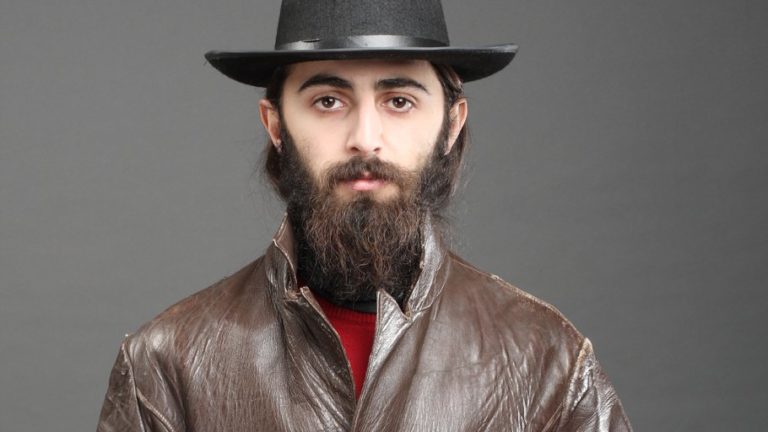 Unfortunately, the upsurge in anti-Semitism has brought with it an upsurge in new ridiculous Jewish conspiracy theories.

We Jews may well be God’s Chosen People, but it appears that historically we’ve also been “chosen” to be on the receiving end of an endless mix of bizarre myths and Jewish conspiracy theories. Either we were responsible for killing Jesus, poisoning wells, murdering Christian children and using their blood to bake matzos, spreading Communism, fabricating the Holocaust as a hoax; taking over banking, Hollywood and the news media; or plotting to control the world. Whew! We must be exhausted from all that plotting and conspiracizing! (And, yes, I did just make up a new word in our honor.)

But assuming that some easily persuadable people believe all or any of that nonsense, is it any wonder that hate crimes and anti-Semitism are on the rise? As one result, the U.S. House of Representatives recently overwhelmingly approved a far-reaching resolution condemning anti-Semitism and bigotry, which Democratic leaders brought to a vote in hopes of quelling the uproar that erupted after one of their own, Representative Ilhan Omar, insinuated that backers of Israel exhibit dual loyalty. Before the House voted, 407-23, for her resolution. Speaker Nancy Pelosi told reporters “This is an opportunity once again to declare as strongly as possible opposition to anti-Semitism, anti-Muslim statements,” and “white supremacist attitudes.”

Unfortunately, the upsurge in anti-Semitism has brought with it an upsurge in new ridiculous Jewish conspiracy theories. We thought it would be better for you all to hear them from us, so without further delay, here is a selective sampling of some of the upcoming Jewish conspiracies.

Infiltrating your brain through your iPhone

Hey, non-Jews, you no doubt assume that once you put your iPhone down at night, turn off the lights and go to bed, your iPhone is sleeping, too, right? You would be oh so wrong. Insidious Jewish telecommunications experts are programming phone systems to emit subliminal messages as you sleep. They are not audible, but your brain receives them, in a sort of Hebraic hypnotic fashion. And so, every night, the following messages will be broadcast to you, over and over again, as your personal sleeping mantras: “Jews are wonderful… I love Jews… If only there could be more Jews… I’m in favor of whatever’s good for Israel… I think I’ll look into converting to Judaism… If loving Jews is wrong, I don’t want to be right…”

All Future Superheroes Will Be Jewish

Pesticides are by no means the only thing farmers are adding to your food. Jewish farmers are using a fertilizer infused with Yidtine 2000, a substance that causes non-Jewish children to want to emulate their Jewish neighbors, including improving their senses of humor, their grades in school, and becoming a little less good at sports. Similarly, chefs will be adding Hebrewzilol to their dishes. Side effects include an overwhelming desire for bar mitzvahs, circumcisions, Jewish weddings, and keeping kosher. The only way to protect yourself is to ensure that your farmers and chefs are non-Jewish. Warning: those who swear they’re non-Jewish, may very well be Jewish.

President Finkelman’s “My Jewish Agenda for America” position paper lists these as among his goals: Hiring an expert violinist to stand on the White House roof all day and play selections from “Fiddler on the Roof”, and replacing the White House Lawn Easter Egg Roll with the White House Lawn Passover Matzoh Ball Roll. White House press conferences shall be replaced by synagogue services in which Finkelman will give a sermon commenting on the issues of the day as revealed through Torah stories.

You already know that Jews run the publishing world and give preference to new Jewish authors. So, it was only a question of time before they’d turn their attention to the works of classic non-Jewish authors. Releasing Jewish versions of these books made sense as part of their overall plan to take over the world and convert everyone to Judaism. Look for these titles and many others soon, wherever you buy or borrow your literature: Gulliverowtiz’s Travels, The Cantor of Monte Christo, Aviva’s Adventures in Wonderland, 1984 But For you 1895, To Nag a Mockingbird, A Tale of Two Kibbutzim, Heshi Potowitz and the Doctor’s Stethoscope, The Catcher in the Seedless Rye Bagel, The Blintzes of Madison County, and my personal favorite, Being With My Mother-in-Law is Worse Than 100 Years of Solitude.

How We Survived Passover in Quarantine

WouldJew Believe #13
The Promise Of The Land
Which Chat Are You On?: Parshas Behar/Lag Ba’Omer
Do You Like Slow-Cooked Food? Thank the Jews
Comments
MOST POPULAR IN Funny Stuff
Our privacy policy