Motivating the Addict in the Family to Seek Help 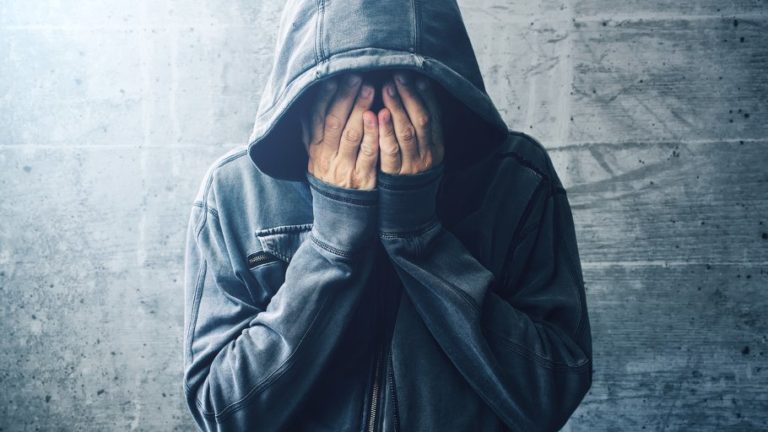 Dr. Jacob Freedman on the warning signs of addiction and treatment.

Tell Your Kids You Love Them

Great Ideas for Celebrating Hanukkah at Home During the Pandemic

Awesome Jars: A Transformational Tool for your Family

The Gift of the Past Present