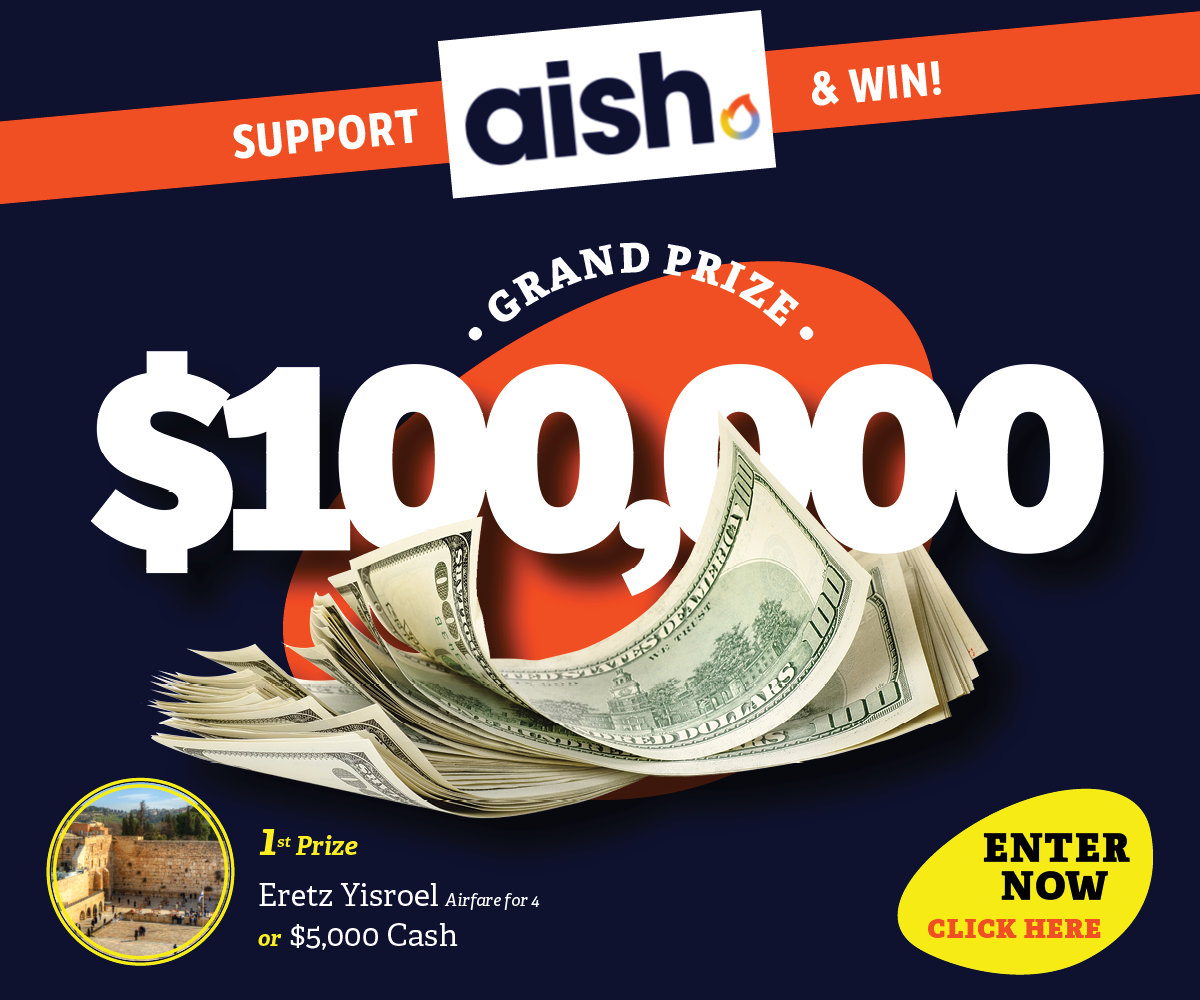 Please ammend my English which may have some mistakes.

G-d after seeing what happening on earth: fighting, wars, chaos, decided to give some laws to regulate the life of human being.

So, He went to the Roman Imperor Augustus and explain that earth should be regulated by laws. The imperor than ask G-d what on his laws, so he explained that it is written that it is forbidden to kill. The emperor reply that he has to enlarge his empire and he is forced by conquering to kill here and there...so he does not want his law.

Then G-d goes to the Pheanician king and again explain that human being need to be regulated by laws, the Pheanician king then ask what are these laws about and G-d reply that it is written that you have to honour your father and mother, again this law did not suit the habit of his population so he refused it.

So G-d contacted the Supreme instance in Greece, in Egipt and all over with the same results.

In a second i reminded that Moshe was wandering in the Sinai desert so he went to him and again explained that in earth was too much 'balagan' and needed to be regulated by laws. So Moshe asked: how much does it cost? And G-d reply nothing, it's for free... So Moshe said, in that case give me ten....

Service with a Smile1 min read

It’s All About Perspective1 min read