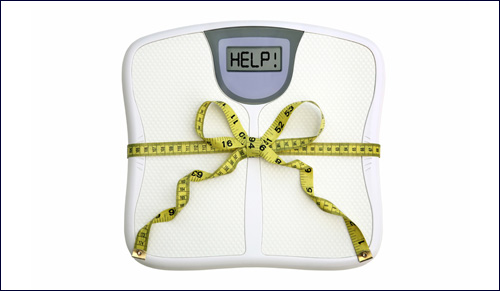 Losing 50 pounds was exciting. Keeping it off is murder.

A little more than 4 years ago, I was walking on Cashio Street and I dropped something on the ground. When I bent down to get it, let’s just say, it wasn’t easy to get back up. I was almost 200 pounds with a big puffy face. I was really starting to feel old.

A day or two later, as I was being introduced to go on stage, Dom Irrera, a comedian friend, said to me “Look how fat you are.” And then, soon after that, I was with another friend when he pointed to an old guy with a walker crossing a street and said, “We don’t want to end up like that.”

Ok message received…lose weight. So the next day, I decided to crawl out of my fat suit and do something about it. It took a year, but I lost 50 pounds and have kept those 50 pounds off for over four years. Losing the weight was not hard. It was exciting. But keeping it off is murder. I now exercise seven days a week. That’s good but the food is where it’s at. I have been an overeater my whole life, still am and will always be. I remember when I was three months old and my mother screaming at me “Enough already. Don’t you ever stop eating?” My problem is I’m never full. I could eat a fifteen-course dinner and then on the way home, stop for popcorn and pie a la mode. I have an empty space inside me that is very demanding and never satisfied.

In order to lose the weight and keep it off, I had to do just one little thing and that is to change just about everything. For me that means not eating things I used to enjoy and not having them ever again. And doing this one-day at a time. I don’t eat pizza, pasta, bread (except on Shabbat) and my dessert is fruit (no more cakes or cookies). To the best of my ability, I’ve given up all sugar. My diet now is whole food, and plant based. I recently talked to my Rabbi to see if he could somehow get rid of the 7000 calorie a day holidays like Passover, Sukkot and Shavuot. They can be killers for a person like me. 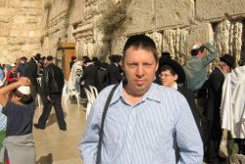 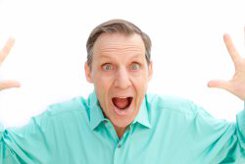 As I was losing the weight a funny thing happened. I noticed that my losing weight bothered my Jewish friends more than my non-Jewish friends. Jews get very worried when you lose weight. They all think that they are doctors and diagnosticians. They say things like “Are you ok?” “Why did you lose the weight?” “Did you want to lose the weight?” On the other hand, when my non-Jewish friends would see me, I’d hear, “You look great!” “How’d you do it?” “Bet you feel terrific?” “Want to go to the rodeo?”

A few of my Jewish friends called my wife to try and pry out of her how long I had to live. Sometimes they would walk up to me in the street and scream “enough already.” “Stop it.” “Don’t lose any more weight.” The crème de la crème was when I was in Glatt Mart Supermarket and this woman I know looked at me, turned white and started running away. I quickly caught up with her and asked if she was all right. She was trembling right there in the middle of the store. She told me she had heard I was very sick and that I had died. And she always liked me and was very sad to get the news of my death. I thanked her for her kind words, told her I was all right and went back to eat some free grapes.

About an hour later, I thought if she liked me so much how come she didn’t even come to my funeral? Fooey on her.

“Life is not worth living without cake.”

A few months later, I was visiting my 85-year-old aunt and she offered me a piece of cake. I said, “I don’t eat cake.” She said, “Life is not worth living without cake.” I guess if I was married to my Uncle Louie like she was, I might feel the same.

One rabbi, who wanted to lose weight called and asked me to meet him and tell him how he could also lose weight. I said, “Where do you want to meet to talk?” He said Schwartz’s Bakery.

Keeping the weight off is a daily fight. It’s by far is the hardest thing I’ve ever done. Everyday I am on the battlefield trying to stay alive. To my Jewish friends, I know you mean well. And when I do die one day while eating a bowl of broccoli, you can all have your laugh. What I’ve come to understand is that all the foods that I thought I could not live without, I hardly ever miss. And as I get older, I realized that almost everything in life is overrated anyway. Keeping weight off is a full time job. My paycheck is getting my health back and wearing my kids’ clothes. 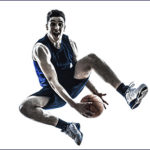