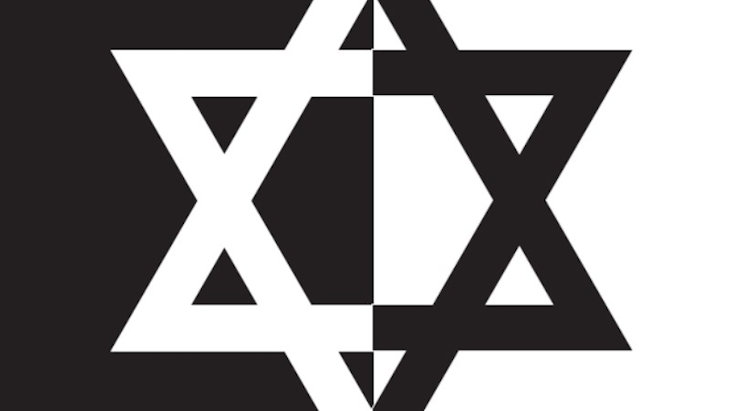 Being Jewish shouldn't be defined through suffering and negativity. Let's flip #JewishPrivilege to a positive.

A strange discussion involving Jews has emerged on Twitter. The hashtag #JewishPrivilege has emerged and was gaining steam from different voices, some of whom have a large platform. The idea is likely the result of old antisemitic canards which claim that Jews are in control of everything from Hollywood to government. It’s the same antisemitism but with a different mask.

The goal is, as usual, dehumanization of the Jewish people.

Many Jews on twitter, including myself, raised their voices and shared their #JewishPrivilege in the antisemitism that they and their families have had to go through. This was such a powerful pushback that now if you go on Twitter and search the #JewishPrivilege hashtag, you will find many saddening stories of antisemitism. You will have to dig a bit to find the original antisemitic intentions of the hashtag.

But perhaps the most powerful way to push back the antisemitic #JewishPrivilege is to flip the script and turn it into a positive one. Because indeed it is a privilege to be Jewish!

#JewishPrivilege is being born with the opportunity to wrestle with and develop a relationship with the Divine Creator.

#JewishPrivilege is having a community to rely on and receive support.

#JewishPrivilege is having the guidelines and tradition to constantly develop better character traits.

#JewishPrivilege is having Shabbat, a time to connect with God, yourself, your family, and your friends.

#JewishPrivilege is having a process to emotionally heal after the loss of a loved one.

#JewishPrivilege is returning to our homeland to defy history and rediscover who we are as a people with a homeland.

#JewishPrivilege is having the Torah to guide us through the ups and downs of life thrown our way.

#JewishPrivilege is striving to bring morality and wisdom into a broken world.

#JewishPrivilege is being part of a philanthropic nation that cares deeply about humanity.

#JewishPrivilege is appreciating the importance of education and learning for all.

#JewishPrivilege is being part of a nation that has miraculously survived thousands of yeas of exile, while being persecuted and dispersed, proudly identifying as Jews and keeping our traditions alive.

Noah Goldman graduated from Queens University of Charlotte with BA’s in Political Science and Religious Studies. He enjoys writing and discussing topics relating to Judaism, Politics, and Life and is currently learning at Aish HaTorah's Foundaishons program. He lives in Charlotte, NC with his family and two dogs.

Could You Ignore a Holocaust?