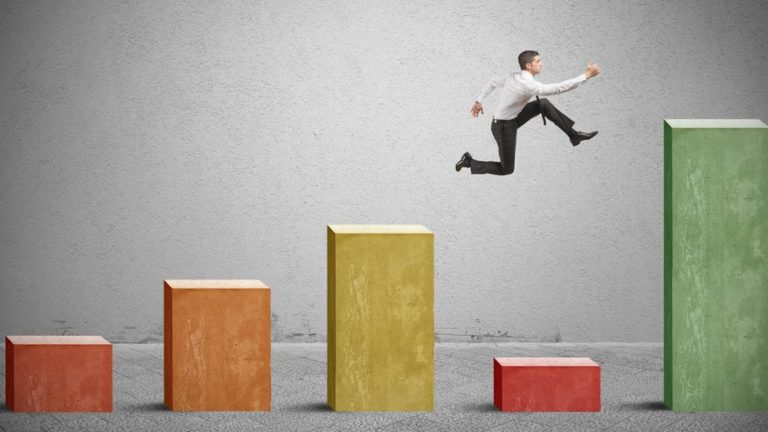 Using our failures as a spur to further growth.

Guess who said the following:

“I think the big thing is don’t be afraid to fail. I think in our society today, Instagram, Twitter, it’s a highlight reel. It’s all the good things. And when you look at it, when you think like, wow, when you have a rough day, ‘My life’s not as good as that’ (you think) you’re failing.

“Failure is a part of life. It’s a part of building character and growing. Without failure, who would you be? I wouldn’t be up here if I hadn’t fallen thousands of times. Made mistakes.

“We are all human, we all have weaknesses, and I think throughout this, (it’s been important) to be able to share that and be transparent. I know when I listen to people speak and they share their weaknesses, I’m listening. Because (it) resonates.

“I think when you look at a struggle in your life, just know that’s just an opportunity for your character to grow. And that’s just been the message. Simple. If something’s going on in your life and you’re struggling? Embrace it. Because you’re growing.”

Wow. A truly Jewish message. I couldn’t have put it better myself. A truly important message.

Who do you think said this?

I left out the revealing part of the quote because I think it makes a difference.

“I’m not Superman. I might be in the NFL, I might have just won a Super Bowl, but, hey, we still have daily struggles,” said Nick Foles, quarterback for the Philadelphia Eagles and winner of the Super Bowl’s Most Valuable Player award.

Athletes can be very bright, especially quarterbacks, but I think it’s fair to say that they are not known for their introspection and their humility.

Being humble, acknowledging our weaknesses, embracing our failures is a challenge for all of us, even those of us who spend no time in the limelight. How much more so then for those who live in front of the cameras!

And how powerful for someone who has won that coveted prize, on the most-watched TV programming of the year, to turn to his faith and his family for strength. And to recognize that all of our struggles (and he also had his share) are an opportunity for growth. He’s clearly not referring to improving his arm, his signal-calling, his reading of the defense. He’s referring to the most important game of all, this game of life that we are all trying to play to the best of our ability.

The vast majority of us will never have the opportunity to play in, let alone win, the Super Bowl (or the World Cup or the NBA Championships for that matter). We won’t be interviewed about good calls and bad calls and luck and skill and team spirit. But we will all fail, we will all struggle. And we will all have to make choices about how to view these moments and how to handle them – with grace and perspective or with bitterness and despair.

We can all decide to use our failures as a spur to further growth, to deepening our characters, to broadening our experience of life, and ultimately to connecting to our Creator.

No one can avoid failure, even Super Bowl-winning quarterbacks (after all, when one team wins, the other loses). But all of us, professional athletes or not, can make the most of the opportunity of that failure.

Nick Foles didn’t just win the Super Bowl, he seems to be winning at the game of life. 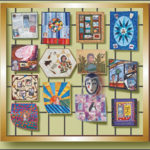 The Year Without Purim6 min read

An Arab Speaks Out5 min read