In Jersey City, A Remarkable Kindness 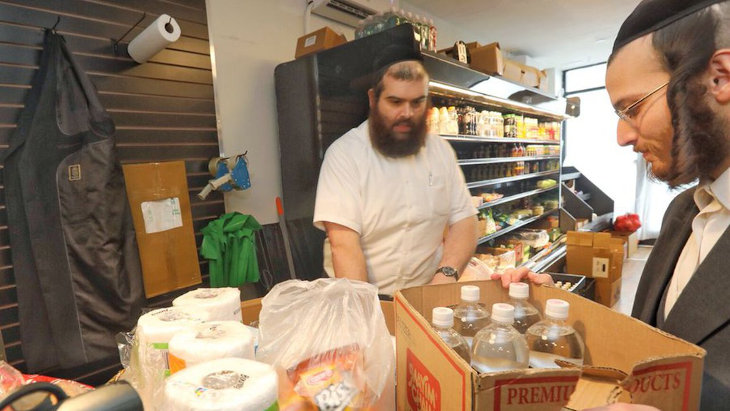 I was reading an article the other day and I couldn’t stop crying. It was so moving.

You’re probably imagining what it was about – children in trouble or battling a potentially fatal disease or addiction or abuse or all of the above, a Holocaust survivor’s tale or a similar tale of tragedy.

But I was actually reading about a grocery store – and it wasn’t the current price of paper towels (exorbitant due to the run on them) that had me in tears. In fairness the story begins with last year’s terrorist attack in Jersey City. And certainly that horrific event is enough to provoke an intense response, but it was the tale of the actual grocery store that captured my imagination and my emotions. In the aftermath of the attack, Moshe Ferencz, the owner of the kosher grocery store, was mourning his wife, Leah Mindel, and his cousin, Moshe Deutsch, who were killed, and he was in no position to think about his store. 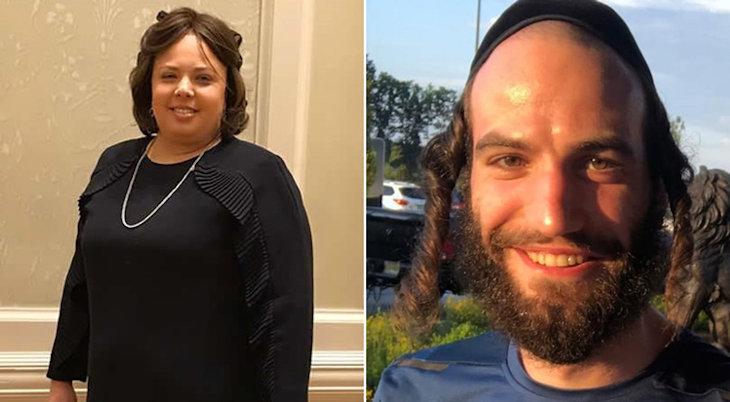 But others were. And not just others in the area, but others in the supermarket business. Owners of four large kosher markets banded together to help rebuild; or more accurately to build something even bigger and better. Without asking for any payment, and with the generous donation of time and labor and supplies from those in the refrigeration business, in lighting, in glass, in store fixtures – you name it, a new store, bigger and better – Olive Branch – rose from the ashes.

This one Jew had lost so much, this one Jew had sacrificed for the Jewish people – and we would sacrifice for him in return. In the Jewish version of the old Jack Benny joke about “Your money or your life”, the Talmud suggests that this can be a real choice, that some people are so attached to their financial resources, they can’t part with them.

But this was not the story of the owners of these markets. The chips were down and they didn’t even have to think about it. “We knew we would never be able to fill the loss of life, but we would give him something that would help him to go forward,” explained Chesky Kauftheil from Evergreen, one of the participating markets, in a Mishpacha magazine article.

It’s true that they couldn’t fill the loss, but they could provide new life – to the owner and to the store. And they did! One of my daughter’s is always saying “Mi k’amcha Yisrael – Who is like your people Israel!” Nothing illustrates this idea better than the preceding story where Jews, with nothing to gain and perhaps even something to lose, went out of their way to help their brother, to give life back to him, to provide him comfort and to renew his hope.

I don’t know about you, but that makes me cry.

Credit and Blame in Parenting

Report Cards
Lessons from the Book of Jonah
Where Are We? The Body, Brain, Soul Problem
Dr. Sheila Nazarian’s Escape from Iran
Comments
MOST POPULAR IN Family
Our privacy policy
Aish.com Is Looking for Great Writers