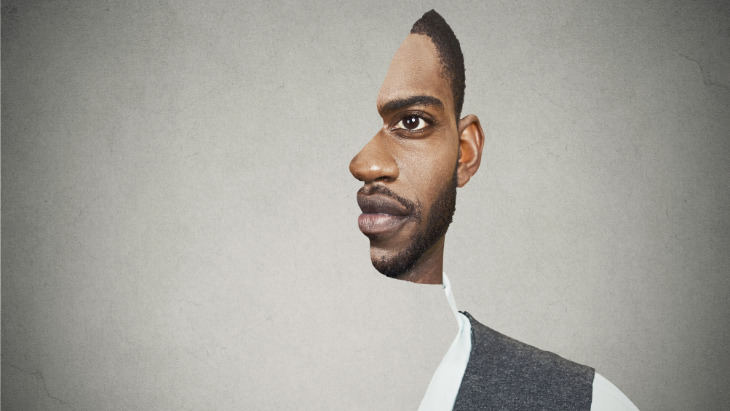 How can a material entity be consciously aware of itself?

I find neuroscientist Sam Harris to be considerably more interesting than most of his fellow “New Atheist” thinkers. Despite my fundamental disagreement with him on many matters, I often find myself interested in his approach to various topics and periodically in agreement with what he has to say. In recent times, Harris, who has lectured extensively on the subject of consciousness, has been studying and practicing Eastern Meditation for the purpose, he says, of revealing that the “self” does not really exist.

Why is Dr. Harris doing this? Because he is a materialist who believes that physical reality is the only reality, and the problem of consciousness has long been an irritating thorn in the side of the materialist worldview. He wants to explain how it could be that we all have a sense of unique self-hood.

This goal is a tall order considering that it has been widely recognized that no one has any idea how a material entity could be consciously aware of itself. This oddity is openly acknowledged by most great thinkers on the topic. Famously, it’s been described by philosopher and cognitive scientist David Chalmers as “the Hard Problem.” As he once wrote:

It is undeniable that some organisms are subjects of experience. But the question of how it is that these systems are subjects of experience is perplexing. Why is it that when our cognitive systems engage in visual and auditory information-processing, we have visual or auditory experience: the quality of deep blue, the sensation of middle C? How can we explain why there is something it is like to entertain a mental image or to experience an emotion? It is widely agreed that experience arises from a physical basis, but we have no good explanation of why and how it so arises. Why should physical processing give rise to a rich inner life at all? It seems objectively unreasonable that it should, and yet it does. (emphasis added) 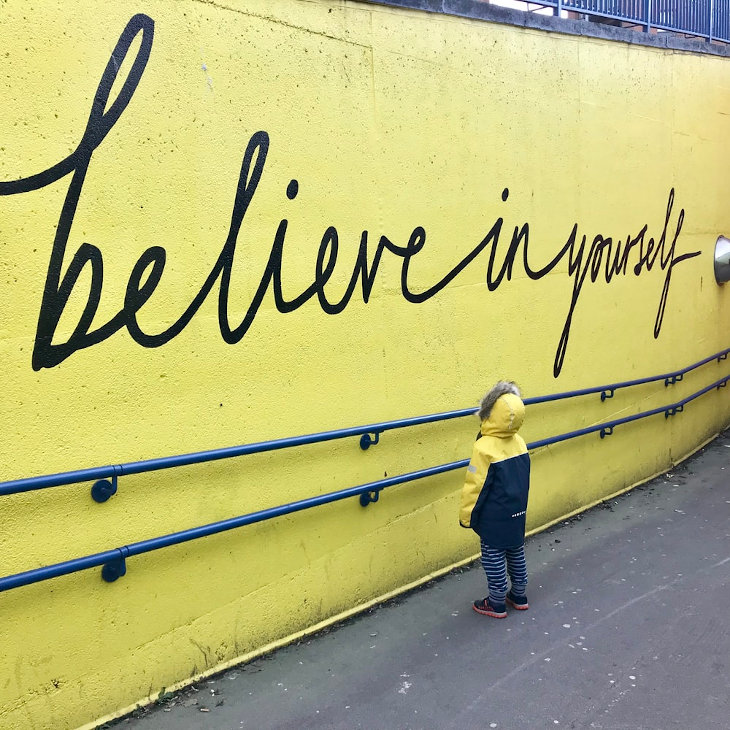 This problem has also been explored in NYU philosopher Thomas Nagel’s classic work “What Is It Like to Be a Bat?” which was intended as a refutation of Reductionism, the idea that a complex system is simply a sum of its parts. Reductionism would argue that all mental processes could be fully described if all of the physical processes in the brain could be described. The “Hard Problem” then is that there is no reason to expect the bat to experience “bat-ness,” yet it would seem obvious that it does.

If the brain (ours or that of any animal) is only a machine—an arrangement of physical components that obeys the laws of physics like a computer or a calculator—all that it should be doing is executing its program (how the program came to be in the first place is another matter). The calculator presumably has no experience of calculator-ness, so why should we be any different? Yet clearly, we are, hence the “hard problem.”

If the brain is only a machine—an arrangement of physical components that obeys the laws of physics like a computer or a calculator—all that it should be doing is executing its program.

Dr. Harris has a solution: our consciousness, awareness, and experience of our “selves” are simply an illusion. As he recently said in an NYT interview:

“The feeling of being a subject inside your head, a locus of consciousness behind your eyes, a thinker in addition to the flow of thoughts [is not real]. This form of subjectivity does not survive scrutiny. If you really look for what you are calling “I,” this feeling will disappear.”

He illustrates this with a picture: 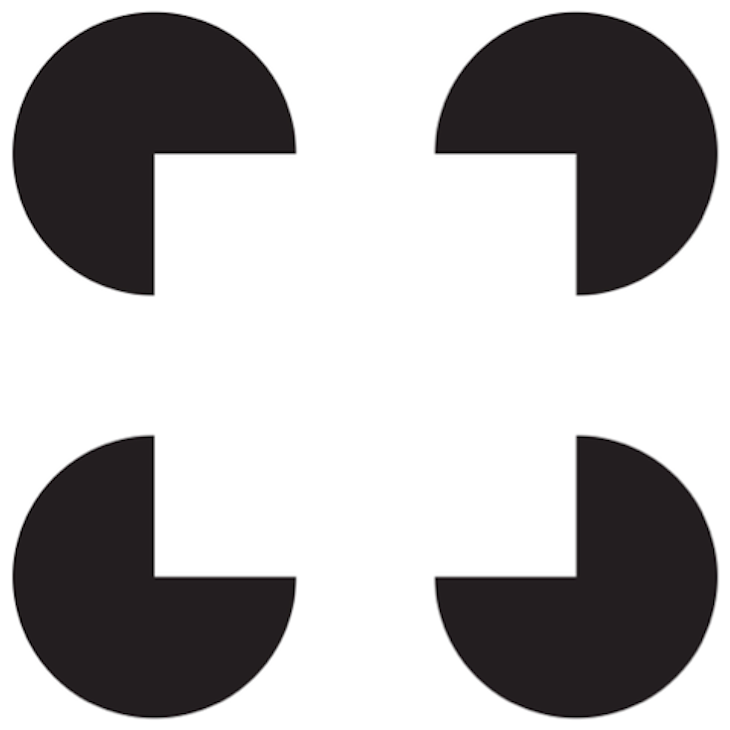 His thinking is that just as there really is no square here but only the illusion of one, so too is the feeling of one’s “self” equally illusory. I’m not sure that there is any great correlation between an optical illusion (which has no awareness of itself and hence no experience to negate) and the universal awareness of self that we all have and which he struggles to explain away. Furthermore, I’m not at all uncomfortable with counter-claiming that the square does indeed exist but simply exists in a different way than the three-quarter black circles do. In the same sense that Jews would claim that the soul (or any spiritual entity) cannot be measured but only implied from what can be measured, so too the square.

I’m not sure that there is any great correlation between an optical illusion and the universal awareness of self that we all have and which he struggles to explain away.

Harris claims that the goal of the mystics is to remove the “I” from our consciousness - which is the fiction that blocks us from perceiving the actual reality. (According to Harris): there is no true “I.” This would align nicely with Buddhism, and conceivably part of what attracts him to this sort of exploration is that Buddhism has no God concept.

Some questions regarding this whole approach:

The whole enterprise of attempting to come to such a paradoxical and non-intuitive realization that there is no “I” and no true self would appear to be wholly subjective and lacking the standards of scientific rigor that the “New Atheists” generally claim to embrace. How would we hope to test this idea? In commenting on this problem, Harris acknowledges that “Whatever we study, we are obliged to take subjective reports seriously, all the while knowing that they are sometimes false or incomplete.”

Perhaps what Professor Harris and the Eastern mystics mean is something akin to what Judaism teaches - that the destruction of the ego (a warped perception of the self) will free our minds (or souls) to be able to perceive the “Universal Mind” or Infinite Consciousness that some call God. It’s difficult to assert, as Harris does, that if people just think about it enough that they will come to understand that their most basic sense of consciousness is not really there. The advantage of such an approach is that it conveniently elides the conclusion that many would be drawn to make – that our pervasive and universal sense of self is quite real and that, given that there is no explicable physical basis for it, there must be a metaphysical one.

What Happens After You Die?

Hillel and Aristotle, Shammai and Plato

Faith: A Lot Deeper Than You Think

When Hope Is Irrational
The 21st President of the United States: Failure or Inspiration?
Hiding Their Jewishness
The Jewish Pope: Following the Questions Home
Comments
MOST POPULAR IN Philosophy