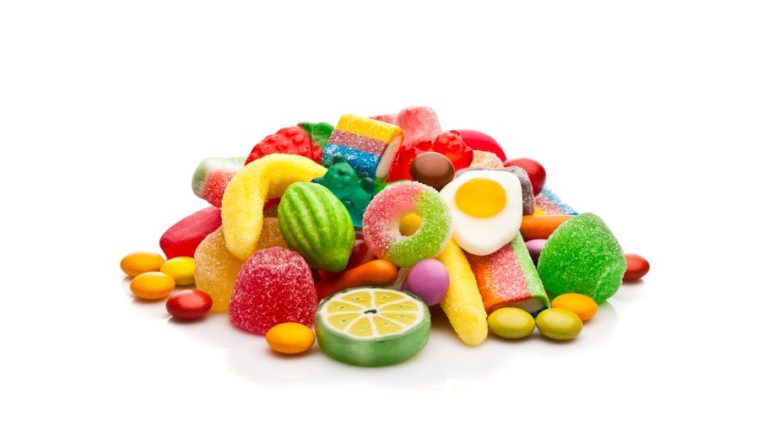 Why do kids want to own tons of candy that they’re not all that interested in eating?

Ever noticed how young children behave when candy is thrown at shul for a Bar Mitzvah or aufruf? They’re madly racing around, sliding across the floor, grabbing as much as possible. Besides the bad character traits on display, many parents are concerned about the possible health risks connected to the consumption of so many sweets.

Well they can probably cross that concern off their list. A careful examination and ongoing study of the situation reveals an interesting fact: after going to all that trouble to amass that huge quantity of candy, kids actually eat very little of it. Apparently it's the having the candy that's important, not the eating of it.

What our little angels really want is to own and be in charge of lots and lots of candy. Eating it is actually rather low on the list.

This phenomenon isn’t limited to children; a similar behavior occurs in the book of Joshua. When the Jewish people were attempting to capture the city of Ai, they were warned not to take any booty. One man, Achan, disobeyed and the entire nation was punished, making an important point (among others) about collective responsibility.

But what makes the story more interesting is that Achan took objects that were of no use to him. He hid them and would take them out just to look at them. Achan was greedy but what he really wanted was to possess those items, to have them.

What drove someone like Achan to disregard the Almighty's explicit orders and put the entire Jewish people at risk? What motivates our children to abandon all boundaries and self-control for the sake of gathering large quantities of candy that they have no intention of consuming?

I think that power may be part of the motivation but I believe a misplaced sense of security is the other. Just by "having" I feel safe. I feel protected and secure.

The real "crime" is that in the moment of stealing, Achan (and all of us) forget Who really provides for my needs. I forget that the Almighty runs the world, that He and He alone determines how much food, money, material resources I will have. I can try to hoard, to save, to collect, but it is ultimately in His hand. If God doesn't want me to have it, I won't.

When the manna fell in the desert, it was only enough for one day. If more was collected, it soon spoiled. We can't outsmart the Almighty's plan.

None of these other efforts will change our material circumstances, but they may damage our character and diminish our relationship with the Almighty. We do not want to get between our children and their candy collection but they are never too young to be reminded Who the real candy man is!

Woman on the Verge

Powerless
Who Was Josephus? The Controversial Backstory of the Famed Historian
Should I Break Up, Get Engaged or Keep Dating?
Time Is Your Precious Commodity
Comments
MOST POPULAR IN Family
Our privacy policy