Girl Scouts: Your Daughter Doesn't Owe Anyone a Hug 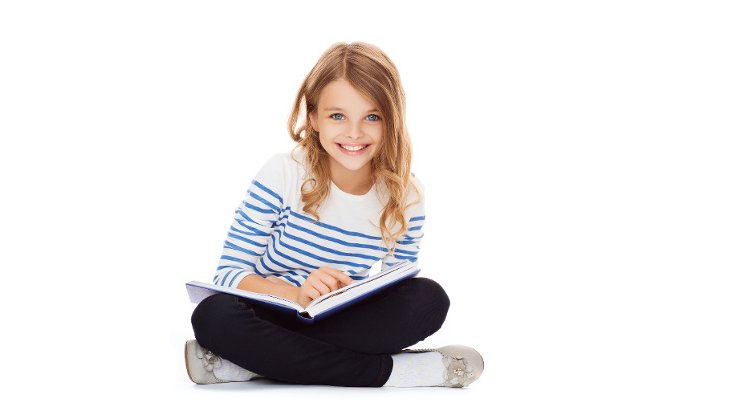 I think they're right. Here's why.

Latest burning issue being debated everywhere: The Girl Scouts of America wants young girls to know that they don’t owe anyone a hug, even a family member, even at holiday time. The cited reason is that if they give someone a hug against their wishes it will lead to confusion later in life about “consent and physical affection.”

“Think of it this way: telling your child that she owes someone a hug either just because she hasn’t seen this person in a while or because they gave her a gift can set the stage for her questioning whether she ‘owes’ another person any type of physical affection when they’ve bought her dinner or done something else seemingly nice for her later in life.”

Everyone seems to be weighing in on the issue, from left to right with some conservative talk-show hosts suggesting that hugs are innocent and the expression of family affection and perhaps gratitude trumps all.

While I am unsure about the validity of the reasoning or the correlation between reluctantly hugging an uncle and having unwanted physical relations as an adult, I am actually sympathetic to the issue. As is Jewish tradition.

I think that an informal poll of young girls and older women will find that most of us had an uncle (or a family friend we called “uncle”) who always hugged just a little too tightly for comfort. Perhaps we didn’t recognize it at the time but there was something “icky” (I think that’s the best word!) about it.

So why should we force our daughters to be in that position? Why should we enforce that type of physical closeness? Surely, we aren’t so limited that a hug is the only way we express gratitude (not sure why we’re grateful to see this relative who only appears in our home once a year) or even affection?

It may be radical, but I would like to humbly suggest that we have a better, less threatening, less invasive tool for this – it’s called words or even conversation (and I don’t mean via text).

Can’t we teach our children – sons and daughters – to say, “It’s so nice to see you.” “I’m so glad you could join us.” “It wasn’t the same last year when you couldn’t make it.” Not only would this express the same sentiment, I think it would express it better and more clearly.

In fact, I think a hug is the easy way out. It’s pro forma. It no longer means anything. We unfortunately give them away so freely that there’s no sense of any specialness in the relationship. People I have just met frequently move to hug me goodbye (which leads to an awkward little dance and an explanation of the Jewish “no hugging non-family" policy) and I am always a little surprised (slow learner). We don’t know each other yet. We don’t feel for each other the type of affection that traditionally leads to a hug or other types of close physical contact. But it’s become societal currency for hello and good-bye – and everything in between.

And so, it has lost almost all meaning.

I think we would all, adults and children, be deeper and more well-rounded human beings if we worked on finding the words to express affection and, where appropriate gratitude. And I think it would deepen our relationships. Because the next step is to use language tailor-made for the individual. “I’m so glad you brought your chocolate cake; it’s my favorite.” “How are your children; I remember we used to have so much fun playing together.” And so on.

I stand with the policy of the Girl Scouts, whatever their reasoning. Our children should not be forced into any touching that is undesired, especially the “yucky” (another appropriate word) kind. And I think they could deepen their stance and enhance their position by suggesting we all work on our conversational skills.

A Series of Fortuitous Events

Living to Eat
The Promise Of The Land
Which Chat Are You On?: Parshas Behar/Lag Ba’Omer
Do You Like Slow-Cooked Food? Thank the Jews
Comments
MOST POPULAR IN Mom with a View
Our privacy policy