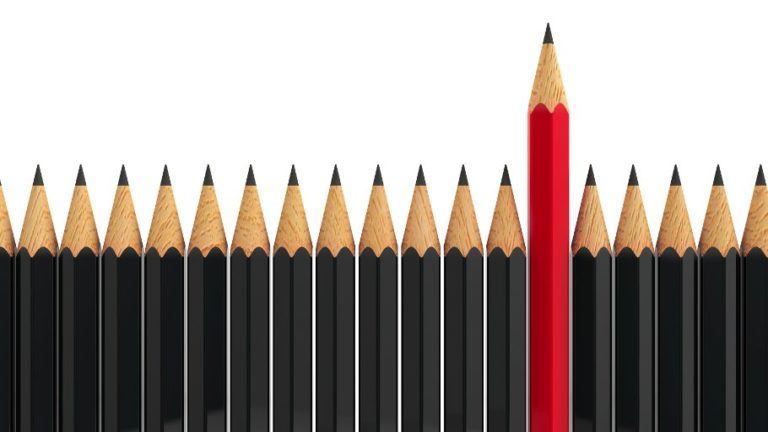 Insights from the popular memoir on the challenges in discovering who we are meant to be.

Tara Westover’s wildly improbable rise from a childhood working in the family scrapyard to earning a PhD in history from Cambridge is the basis of her successful memoir, Educated. Not only did Westover never set foot in a school until she entered Brigham Young University at seventeen, but her father was an anti-government survivalist, stockpiling fuel, home-canned peaches and guns for the “end times” he knew were coming. Sermonizing to his family most evenings about his fundamentalist Mormon beliefs, he considered the idea that any of his children might leave home to go to college as following Satan. He railed that college campuses were rife with immorality and socialism.

Educated is a fascinating story, and at times, a harrowing one. Family members suffer many serious accidents from the dangerous conditions in the scrapyard, including falls, burns, and gashes. The family is also involved in two car crashes, mostly due to reckless decisions made by Mr. Westover. Yet, distrusting of both doctors and hospitals, their only treatment, even for third-degree burns and broken limbs, was provided by Mrs. Westover, a self-taught herbalist and midwife. 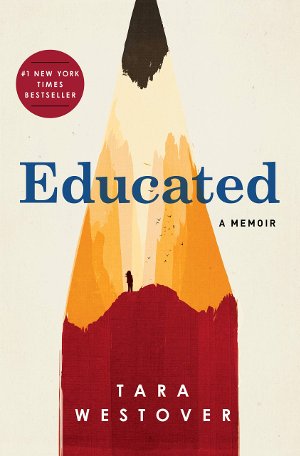 When Tara watches her older brother Tyler courageously leave home to go to college, he encourages her to do the same. The conflict she feels between staying faithful to the family and yearning to learn about the outside world will consume much of her emotional energy over the years. Eventually, she understands that she must detach from her father’s controlling ways and judgmentalism, and the violent abuse dished out to her by her older brother Shawn.

Westover insists that her book is not about Mormonism, but only about her individual family and its influence on her. Here are some vital lessons I was reminded of while reading this gripping book.

1. Children must feel their parents’ love and approval for emotional stability. Too often, parents fail to deliver the goods.

Westover’s parents don’t offer Tara the love, affection, or protection that she desperately needs. They ignore Shawn’s violent outbursts, even denying that they took place. This makes Tara doubt her own ability to see the obvious truth, and warps her view so that she believes she is at fault. Children deserve to have adults protect them. Children deserve a parent’s love to nurture them as they begin to deal with the rough and tumble of life. Tara’s yearning for her parents’ acceptance and love will absorb her until well into her twenties, when she finally learns to let go of any notion that the abuse she suffered could in any way have been “her fault.”

2. Children need to be valued for their individuality.

The seven Westover children work from sun-up to sundown. The girls must cook and wash dishes in addition to scrapping metal and helping their mother prepare and bottle the herbal tinctures she sells. They also assist her as a midwife when she attends women in labor. While her parents reluctantly let Tara sing in a local performance, only her mother dares to whisper to her that she hopes Tara will follow her older brother Tyler’s example and also go to college. But with her father’s rigid attitude, Tara knows that explorations about life beyond her mountain existence are dangerous, and will make her seem like a danger to the family as well. For years, she is haunted by the knowledge that her family will force her to choose between them and a life outside of them.

In Judaism, we are taught to raise each child according to his or her own way. We recognize that what is right for one child may be totally wrong for another one. Our individuality is precious – God only made one of each of us, a message that each of us matters greatly, and that we have a mission discover how best to express our talents and abilities, for our own self-worth and for the good of our communities.

3. Meaningful religious life must have joy.

Westover writes that her father was “more prophet than man,” lecturing his family night after night about God’s laws. He is humorless, unless laughing at people living in the world outside of his own. Tara wants to be a good Mormon but does not learn that there is a God who loves her, who wants a relationship with her. She writes, “What was of worth was not me, but the veneer of constraints and observances that obscured me. I asked my brother to keep me from becoming a worldly woman.”

While Judaism includes many responsibilities, we are commanded to serve God with joy. Hebrew has many words to express aspects of joy and happiness: simcha, rena, aliza, sasson, and others. None are exact synonyms, because joy has many sources and takes many forms. Happiness and joy are not luxuries or trivialities, and joyless religion encourages its members to flee.

4. The act of self-creation is painful and necessary.

When Tara’s parents make a surprise visit to her in Cambridge, she knows they have only come because her father wants to warn her of the “disaster” that awaits her unless she recommits to her faith. She has been torn for years between the love she still feels for these parents and the intellectual life that engages her imagination.

As Jews, we have a mitzvah to know there is God – not just accept it because our parents told us so. Each of us must do the hard work of self-creation.

In this showdown, she writes, “Everything I had worked for, all my years of study, had been to purchase for myself this one privilege: to see and experience more truths than those given to me by my father, and to use those truths to construct my own mind. I had come to believe that the ability to evaluate many ideas, many histories, many points of view, was at the heart of what it means to self-create. If I yielded now, I would lose more than an argument. I would lose custody of my own mind. . . what my father wanted to cast from me wasn’t a demon: it was me.”

Children are not carbon copies of their parents. It’s natural for parents to want their children to carry on their values, but Judaism recognizes the need for each child, each individual, to break out of their familial box and carve out their own relationship with God and with their faith. As Jews, we have a mitzvah to know there is God – not just accept it because our parents told us so. Each of us must do the hard work of self-creation.

In his book, To Heal the Soul, Rabbi Kalonymus Kalman Shapira writes, “For every choice that must emerge from an individual chooser himself, there must be a person who can stand by himself, who can decide what he wants for himself. But if there is no person, just one of the crowd, there can be no free choice or personal will. Because who will choose if, besides the herd mentality, there is no one there at all?”

No matter what faith we are born into, each of us must examine what we have been taught by our parents and teachers. This is how we grow into the people we are meant to be authentically. It is how we self-create.

6 Ways to Deal with Hypercritical People