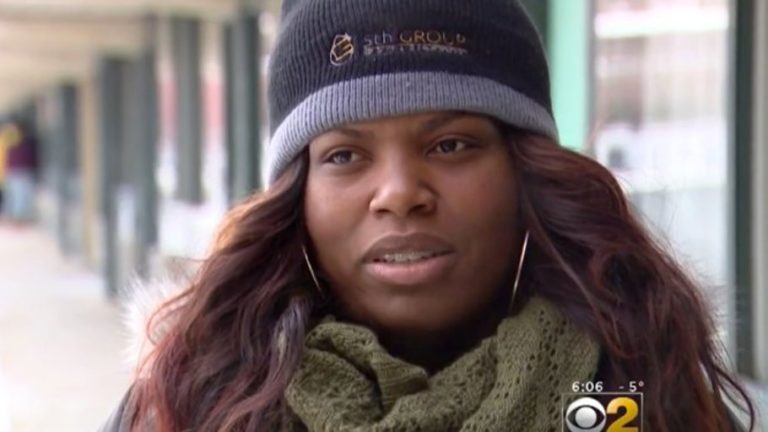 For one Chicago woman, the Arctic cold wasn’t an inconvenience; it was a call to action.

Last week, Chicago and much of the northern United States and Canada was plunged into life-threatening freezing weather thanks to a Polar Vortex. The temperature reached -24 degrees F (-31 degrees C) in Chicago on Thursday, January 31, 2019. Schools were cancelled, offices closed, and the police warned the public to stay indoors for their own safety. 21 people died as a result of the weather.

Most of us Chicagoans heeded this advice and stayed inside. My kids went outside for a moment to blow bubbles and watch them freeze and shatter instead of pop, then rushed back in shivering.

For one Chicago woman, the Arctic cold wasn’t an inconvenience; it was a call to action.

Candice Payne, a 34-year-old real estate broker from the South Side of Chicago, worried about homeless people in the deadly cold snap. How would they survive when even a few minutes outdoors could lead to frostbite and death? 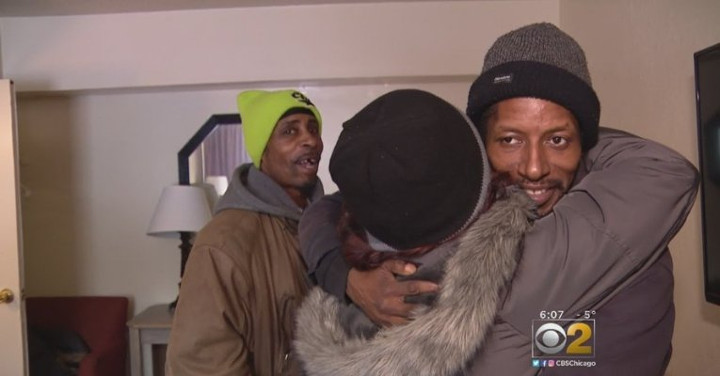 Ms. Payne began calling around local motels and inns to see if any had available rooms where homeless people could shelter. One nearby motel, the Amber Inn, told her they had rooms available at $70 per room. Without thinking about how she would pay for them, Ms. Payne reserved 30 rooms on her credit card, and then appealed for help funding the $2,100 expenditure on social media.

Soon, volunteers were offering to help, including driving homeless people to the inn. Ms. Payne arranged for everyone to meet Wednesday at the tent city on the side of a Chicago expressway, where she explained to the stunned homeless residents that she’d reserved motel rooms for them that night. The first group of homeless people included two pregnant women and a family of five. The volunteers ferried them and others to the motel.

“They were so appreciative. They couldn’t wait to get in a bath and lay in a bed,” Ms. Payne later explained. 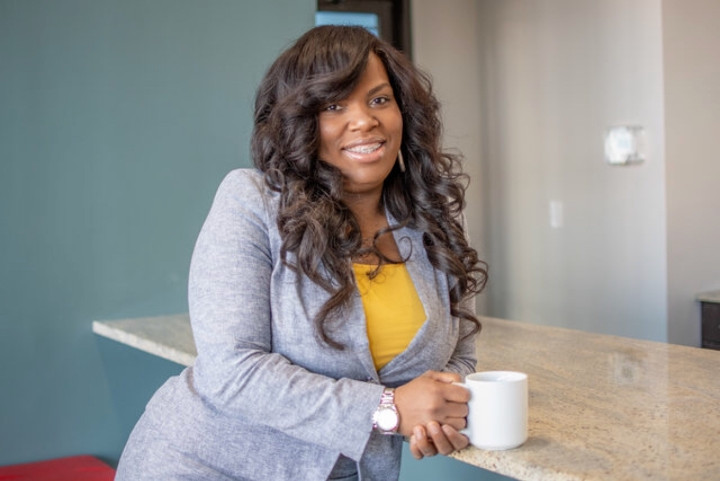 The pressure was mounting: anyone left behind that night in tents faced dying of hypothermia. “We had to accommodate everyone. It was really overwhelming,” Ms. Payne explained. Soon, over a hundred people were settling into the inn. Other Chicagoans hearing about the initiative phoned the Amber Inn themselves, offering to pay for rooms. Local restaurants brought trays of food for the guests. Ms. Payne went out and bought more food, toiletries, prenatal vitamins, and deodorants and assembled care packages for the guests.

The 30 rooms Ms. Payne had reserved swelled to 60 as volunteers paid for additional rooms. “People from the community, they all piggyback off Candice,” said Robyn Smith, the manager of the Amber Inn, as more people reached out to help. Ms. Payne raised over $10,000 in donations, enough for the homeless guests to spend four nights in the motel until temperatures rose to above freezing, and to receive meals.

Accolades have poured in for Ms. Payne. Illinois Governor J.B. Pritzker phoned her and told her that her actions “were one of the biggest acts of kindness we have seen in a long time.” But Ms. Payne insists that what she did wasn’t so momentous. “I’m a regular person. It all sounded like a rich person did this, but I’m just a little black girl from the South Side. I thought it was unattainable, but after seeing this and seeing people from all around the world, that just tells me that it’s not that unattainable. We can all do this together.”

When we challenge ourselves to move out of our comfort zones and ask what we can do to help others, we can discover deep wells of untapped capabilities and potential.

Ms. Payne’s extraordinary act of kindness is a powerful reminder that even in the face of seemingly insurmountable need, we all have the ability to act and do something. As the Mishna says, “In a place where there are no leaders, strive to be a leader” (Ethics of the Fathers, 2:6). Let’s use Ms. Payne’s inspirational actions to challenge ourselves to reach out and help others today.

He Who Must Not Be Named: Responding to Mass Murders
Blessing on Chewing Gum
Was Rahab a Prostitute?
Extras In Our Own Epic
Comments
MOST POPULAR IN Current Issues
Our privacy policy