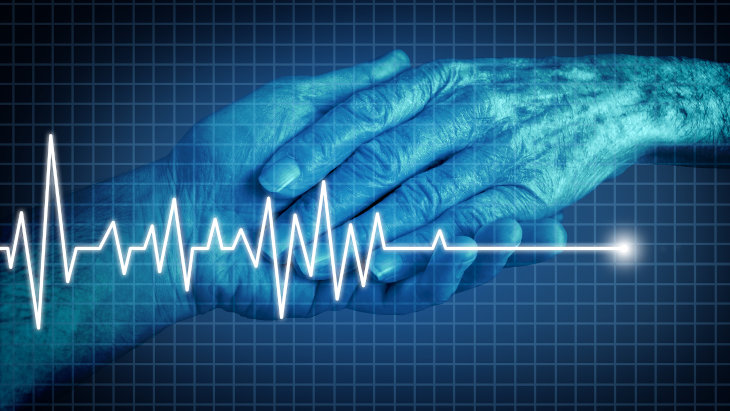 Canada's laws almost killed my mother. Now they're posed to make it even worse.

In June 2016 Canada legalized euthanasia and assisted suicide, referred to as "Medical Assistance in Dying" (MAiD).  In under 4 years,13,000 people have died by euthanasia. This represents about 2% of all deaths in Canada, a number that will rise substantially under a new bill, Bill C-7, that is currently being proposed.  Canada's rate has increased more rapidly than other permissive jurisdictions and is approaching current rates in the Netherlands and Belgium, where euthanasia has been legal for almost 20 years.

Bill C-7 will alter the practice of medicine, as it expands MAiD to virtually everyone who is seriously sick and suffering.  Canada will become the world leader in administering death if the bill is passed in its current form.

Some of the key changes proposed by Bill C-7 are:

I sent the following letter to the Canadian government.

I am writing to you after reviewing the update on the revisions to the MAiD laws.

As a practicing Jew, I disagreed with the philosophy behind these laws from their inception. Judaism believes in the sanctity of human life. As the Talmud says, “If you save one life it is as if you have saved the entire world.” Every moment of life on earth is of intrinsic, infinite value, and beyond our understanding in its future implications for the soul in the next world. 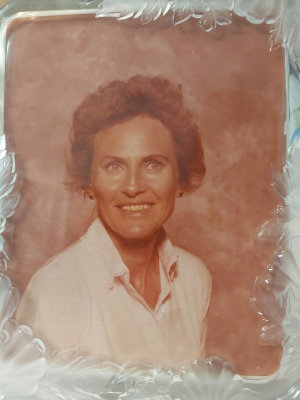 I witnessed firsthand how my mother’s care in the hospital was affected by MAid. I am even more horrified by our country leading the world in euthanasia practices by allowing patients and others easy access to choose death at a time when they are at their weakest and most vulnerable.

My mother was in the hospital June 2016 when Bill C-7 was first passed and Medical Assistance in Dying was being offered. Both her doctors and palliative care team had decided she was unable to be treated and they would therefore make her ‘as comfortable as possible’. This meant that every morning the palliative care doctors would be by her bedside as early as 8 AM offering to increase her pain medication. As laypeople we figured they knew what they were doing and that they were simply guiding my mother along the inevitable course of her illness. We later found out that increasing one’s pain medication is often a way of shortening a person’s life.

When the doctors recommended that we deny our mother ‘liquids’ even though she was capable of eating and drinking, we knew something was terribly wrong.

When the doctors called a meeting to recommend that we deny our mother ‘liquids’ even though she was still capable of eating and drinking, we knew something was terribly wrong.

Meanwhile a practicing Jewish oncologist and family friend kept insisting that my mother was treatable. In the nick of time, we rushed her out of the first hospital which had condemned her to death and put her in the care of this new doctor who does not believe in MAiD. It is important to note that under this new law, a doctor who refuses to refer his patient who has requested euthanasia can lose his medical license.

In this doctor’s care, my mother lived another 15 months, celebrated two weddings of grandchildren and experienced the joy of three great grandchildren being born. She lived long past the day that an arrogant medical student at the first hospital announced would be her last.

If not for this new oncologist, who takes the Hippocratic oath seriously and practices with the desire to save lives and not end them, my mother would have died before her time.

It was absolutely unbelievable, dear Senators, to witness how psychiatrists and palliative care doctors alike were helping my mother to die, all the while believing themselves to be the compassionate ones. Either they were raising the dosage of her pain medication so that she would be too drugged to get out of bed or even have the energy to eat, or convincing her psychologically that her life was no longer meaningful and that at 85, it was no longer worth living without the ability to play tennis or paint.

“I think you are trying to kill me!” Stupid, my mother wasn’t.

When my mother got out of bed for the first time, as we began to insist they lower the dosage of her pain meds, she turned to the palliative team early one morning and said to them, “I think you are trying to kill me!” Stupid, my mother wasn’t.

If not for having been blessed with a family who were able to be by her side around the clock, doctors and lawyers among them, and all of us third generation English-speaking Canadians, I shudder to think what her chances would’ve been. How much more intimidated must those less acquainted with the English language and new immigrants to Canada be, facing these doctors at such an emotionally charged time.

As my sister-in-law, a doctor, explained to me drily on a drive home together from the hospital one night. “It’s very simple, they need the bed. Its’ all about scarce resources.”

This law is dangerous. It is a slippery slope and the ramifications of where it begins and ends are horrendous.

Getting rid of the weak and unproductive members of society is an act of cruelty, not compassion. As Jews, we know very well where this kind of thinking leads to.

Only a society with a total disregard for the sanctity of human life could practice medicine in this way and call this progress.

How dare doctors play God and encourage death rather than life!

I beg of you to reconsider passing this law and thereby make the option to choose death easily available to anyone, young or old, healthy or sick, who is having a bad day, week, month or year.

You, our esteemed Senators, have been put in positions of leadership to choose life over death and encourage Canadians to overcome challenges rather than giving in to them.

Thank you for reading this letter and reconsidering the ramification of Bill C-7 and MAiD.

It’s never too late to take the proper and sane course to end this MAiD madness.

Here's what you can do:

Devorah Vale is an inspirational speaker and life coach who teaches regularly at the Village Shul in Toronto, Canada. Recordings of her lecture series entitled, "Accessing Your BEST SELF" can be found on most podcast sites, Devorah combines Torah wisdom and the best of modern psychology with the goal of character refinement and actualizing more of one's hidden potential.

Emerging from the Mine

Hollywood Insider Who's Defending Israel
What Makes Eli Run?
The Tyranny of Materialism
Science Enters the Mysterious Inner World of Consciousness
Comments
MOST POPULAR IN Current Issues
Our privacy policy