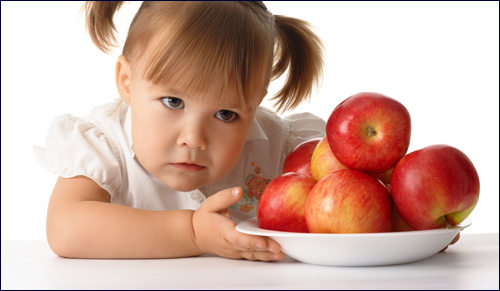 Are religious children meaner than their less religious peers? That’s what some have been saying, citing a major new study from the University of Chicago.

Researchers examined nearly 1,200 children around the world, in countries as diverse as the US, Canada, China, Jordan, Turkey and South Africa. Families were questioned as to how religious they considered themselves, then their children – aged between five and twelve – were asked to play a sequence of games designed to test their levels of generosity and altruism to others.

In one game, children were presented with a choice of attractive stickers and told that not all the children in their school would have a chance to choose. They were then asked if they wanted to donate some of their new stickers to their peers. Children from households that described themselves as nonreligious gave away more stickers than those from religious homes (an average of 4.1% versus 3.3%).

For many, the findings seemed to discredit religion. “Far from bolstering generosity, a religious upbringing diminishes it” The Economist magazine claimed in a typical headline.

When I read that headline, I was aghast. After all, I’m trying to create a religious environment in which to raise my own children. Surely, I thought, my teaching them Jewish values such as kindness and the importance of giving will help foster those qualities and not the opposite instead.

It turns out that the numbers of Jewish, Buddhist, Hindu, agnostic and other children were too small to be statistically valid and were excluded from the study. Only Muslims, Christians, and self-described “non-religious” participants made it into the final report.

Another survey found that American Jews are more likely than any other American group to give to charity. And giving increases along with Jewish involvement.

It’s hard to know how Jewish kids would have fared in the university’s study, but at least one previous report – “Connected to Give” in 2013 – found that, when it comes to American Jews, religious involvement increases generosity. That survey found that American Jews are more likely than any other American group to give to charity – displaying a much higher percentage of community members giving, and donating at significantly higher amounts. And this proclivity to give increases along with Jewish involvement. Attending religious services, having Jewish friends, being married to a Jewish spouse are all predictors of greater levels of generosity.

The idea that being religious leads to more selfish kids goes against everything I’ve seen in my own Jewish community, too. For my kids and their friends, giving to others is a basic Jewish value, one that is practiced and brought home each day.

Each week, before we light Shabbat candles, we first give to charity – and have our kids do the same. Many weeks, we open our home to people – often complete strangers – who need a place to stay or eat. Many Jewish schools have a “chesed” (kindness) component, requiring that students take on projects helping others. Chesed – that we all have an obligation to give to others – is built into the very DNA or our Jewish homes.

Sometimes this comes out in surprising ways. When my son opened his gifts after his bar mitzvah and saw that some relatives had given him checks, his first question was, “Where should I give my portion of tzedaka (charity)?” He’d seen my husband and I deciding where to donate a portion of our income each month, and now he couldn’t wait to do the same.

Modelling generous, caring behavior is associated with encouraging kindness in children. In a classic 1975 experimental, the researcher J. Phillippe Rushton gave elementary school children tokens and told them they could give some away to poor children if they liked. Crucially, he varied the settings: for half the children, they were led in the experiment by a “teacher” who acted selfishly; the other half took orders from an adult who modeled generosity. The results were striking: the children with the generous teacher gave tokens away at much higher rates.

We perform this experiment anew in our own homes every day. The Jewish emphasis on giving – to consider the feelings of others, to extend ourselves and give to others – provides endless of opportunities to exercise our kindness muscles and to inculcate these essential Jewish values in our children. Given what I see in my own home and in Jewish communities everywhere, I can’t help but wonder what conclusions the University of Chicago study would have reached if they made their focus on Jewish homes. 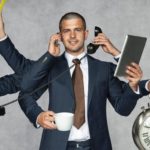 Why Multitasking is Bad for You7 min read 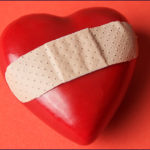 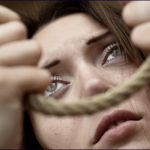 Black and Blue: One Cop’s Quest for Balance and Healing1 min read 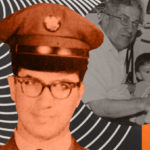