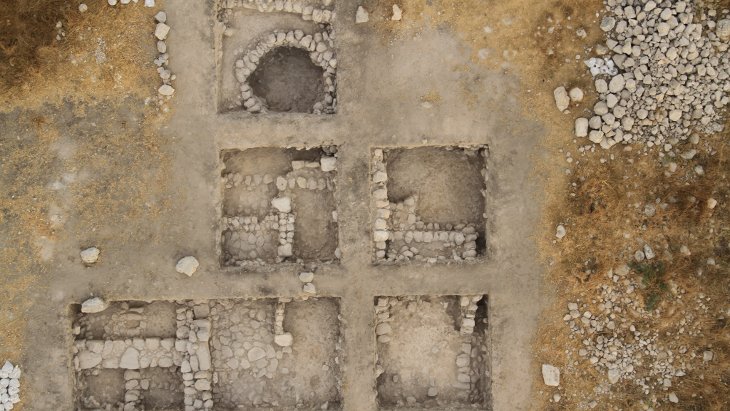 A Biblical archaeologist gives Israeli schoolchildren a chance to uncover a First Temple city, deepening their connection to Jewish history and Israel.

What could be better than finding treasure hidden in your backyard? When you discover that treasure once belonged to your family thousands of years ago. This is the experience seasoned archaeologist Professor Itzik Shai is intent on sharing with the next generation of Israelis, strengthening their sense of heritage and connection to their land and history.

After witnessing the impact on international volunteers who helped uncover the ancient city of Libnah, Shai, Associate professor of Archaeology at Ariel University, is now giving Israeli school children a slice of the magic.

“It’s about values and helping to deepen our children’s connection to the land,” he told Aish.com. “It’s not just history, it’s our story. The idea is to allow Israeli children to reveal the Tanach (Bible) with their own hands.”

Over the years, Shai has opened his dig to hundreds of interested volunteers from all over the world to help him sift through tons of rock, soil and rubble.

“This is the cradle of civilization,” he said. “It is fascinating and very meaningful for people to actually feel they are touching the stories of the Bible.”

In 2015, he found a willing partner in Orit Shnit, a veteran teacher at the Ort Zeev Boim School in nearby Kiryat Gat, who coordinates field trips for students to learn more about Israeli society and industry. The project is one of the most inspiring she has ever been a part of. “I think to love a place makes such a difference to the way you live there, and this is all about the connection you develop there. A student who is tuned in with their past can create a future.”

Since the summer of 2015, 15 to 20 students, mainly 13 and 14 year olds, are chosen to take part in the excavations, which last anywhere from a few days to a whole week. They are introduced to the team, given instructions, and then assigned tools and an area to work in. 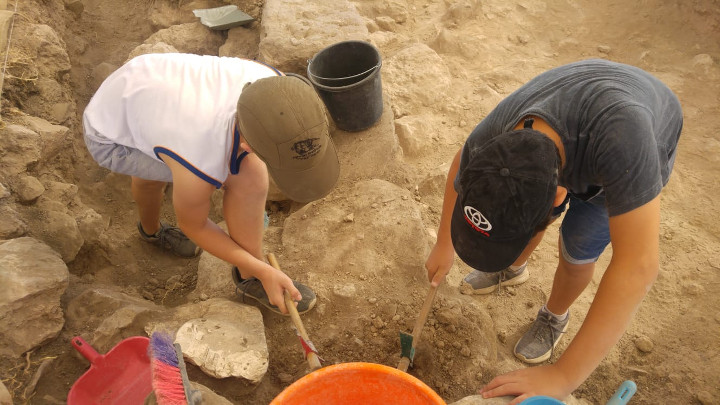 “By the end of the week it’s hard for them to leave. You can see they have formed a connection to a bigger sense of history.”

Two years ago, two students unearthed a wheel spike from a three thousand year old Judean plough. “It was an incredible moment,” Shnit says. “One was shaking the sieve, while the other combed through the earth. There was a lot of excitement. They called Itzik over straight away and he explained what the object was.”

On another occasion, two sisters uncovered the handles of a jug that was still completely intact – something very rare in a city that had been destroyed.

“These are things the students will never forget. It gives them a really meaningful encounter with their own history which is just a few minutes drive from where they live.”

The story of Libnah

The city of Libnah is listed in the book of Kings as a vanguard Judean fortress protecting the much larger Jewish city of Lachish from the adjacent Philistine capital, Gat – the birthplace of the giant Goliath – just a few kilometers away. 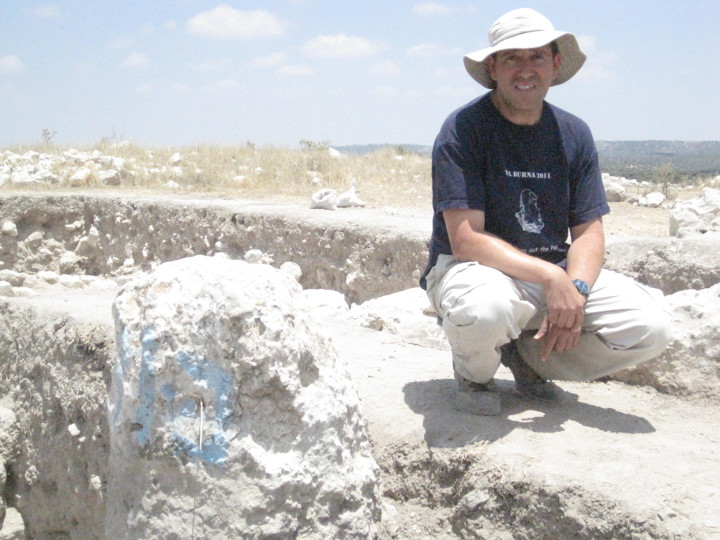 Today, located off the beaten track near Bet Shemesh, the Bible attributes the city as the birthplace of Hamutal, who entered royalty in 639 BCE when she married the celebrated young Judean King Josiah. Reigning for over 30 years amid a period where idolatry was rife, Josiah set about a bold program of education, returning the Jewish People to Torah values. He was killed in battle against an Egyptian attack aged just 39.

Although there have been previous attempts have been made to locate the city of Libnah, Shai says he is confident that this site is the lost Biblical city. “You can never be 100% certain,” Shai says, “but the location, evidence of Jewish life, its size and manner of its conquest all add up.”

His trove of finds includes ritual baths, the bones of kosher animals and a Hebrew inscription of the name of a Judean merchant printed on clay. One particularly poignant discovery is that of several miniature idols hidden within the remains of Jewish homes. Shai says, “These are examples of the idolatrous culture which King Josiah had spent much of his reign trying to uproot.” 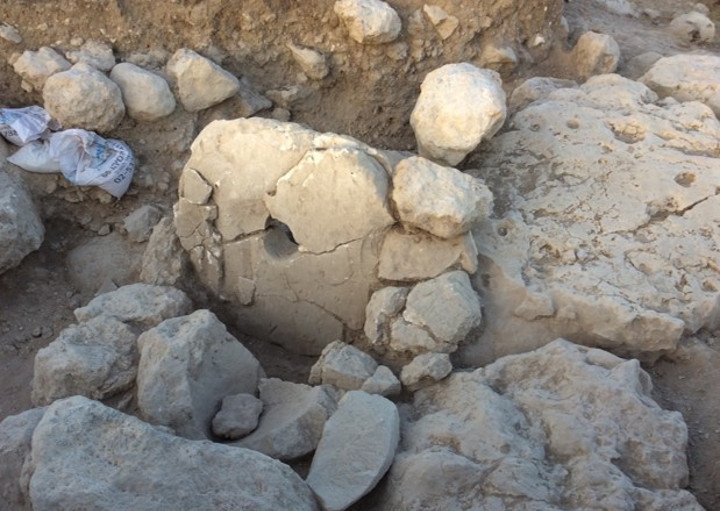 Clear signs of destruction also correspond with the Biblical description, which includes Libnah as one of the 46 Judean cities destroyed by the Assyrian King Sennacherib on route to lay siege to Jerusalem in 701 BCE.

Shai says, “It is very meaningful to be playing a small role in helping a new generation of Israelis, the newest link in a chain that has returned to the Land of Israel, to uncover their connection to the ancient stories of the past in this way.”

Reflections from the Land

The Bomb in the Bag
Bechukotai 5782: Divine Retribution
Behar 5782: Working to Live or Living to Work?
The Wholeness of Being Broken
Comments
MOST POPULAR IN Israel Diary
Our privacy policy