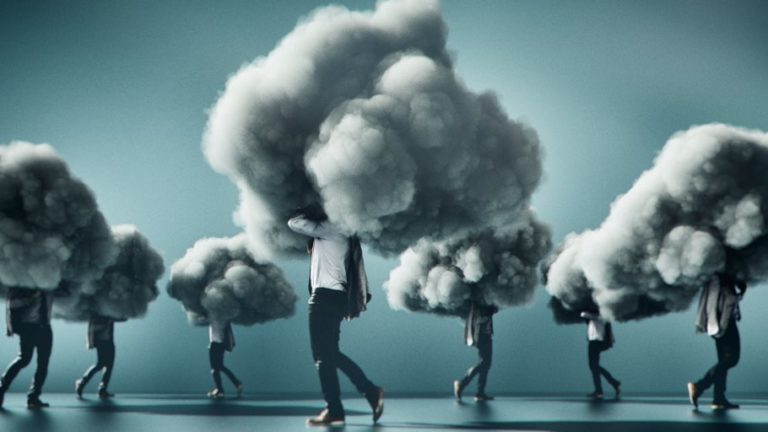 Picture this scene: a Saudi Royal Air Force officer hosts a dinner party for three of his countrymen. As part of the festivities they watch mass shooting videos. Days later, the officer, Mohammed Saeed Alshamrani, who was receiving United States aviation training at Florida’s naval air station based in Pensacola, opened fire with a semiautomatic handgun equipped with an extended magazine just before 7 AM inside a classroom. He killed three people and wounded eight others, including two sheriff’s deputies, before one of the officers killed him.

Hours before the shooting, tweets written by the suspect railed against the United States for its support of Israel and for stationing troops at bases in Saudi Arabia. In addition the shooter approvingly quoted Osama bin Laden. Rita Katz, director of the U.S.-based SITE intelligence group that tracks jihadist activity, said the now-deleted Twitter account was created in 2012 and amassed over 2,700 tweets. Alshamrani, it would seem, made sure he clarified his motivation.

Somehow, though, that isn’t enough for some to conclude that Alshamrani was a terrorist who committed a terrorist attack.

"No, I can't say it's terrorism at this time," Secretary of Defense Mark Esper said Saturday when asked about the incident at the Reagan National Defense Forum in Simi Valley, Calif. And once again we witness the incredible lunacy of responding to terrorism – just as we seem to be doing in response to acts of anti-Semitism – not by confronting the crime but rather by camouflaging and concealing its nature.

In a brilliant and heartbreaking op-ed last week in the New York Times Bari Weiss, an Opinion staff writer and author of “How to Fight Anti-Semitism”, bewails the fact that the global surge of anti-Semitism is barely registering in the West. She begins her perceptive analysis with an incident that happened not too long ago in France:

A 27-year-old man named Kobili Traoré walked into the Paris apartment of a 65-year-old kindergarten teacher named Sarah Halimi. Mr. Traoré beat Ms. Halimi and stabbed her. According to witnesses, he called her a demon and a dirty Jew. He shouted, “Allahu akbar,” then threw Ms. Halimi’s battered body out of her third-story apartment window.

This is what Mr. Traoré told prosecutors: “I felt persecuted. When I saw the Torah and a chandelier in her home, I felt oppressed. I saw her face transforming.”

One would think that this would be an open-and-shut hate crime. It was the coldblooded murder of a woman in her own home for the sin of being a Jew. But French prosecutors decided to drop murder charges against Mr. Traoré because he … had smoked cannabis.

Instead of identifying anti-Semitism, the far more acceptable response today to its presence is to deny its existence by attributing it to another motive – as if calling something by a different name or assigning it to another cause in some way legitimizes its evil.

Instead of identifying anti-Semitism, the far more acceptable response today to its presence is to deny its existence by attributing it to another motive.

In Williamsburg, Brooklyn three Hasidic Jews were violently mugged on the way to synagogue. The suspects attacked the religiously bearded and hatted men between the ages of 56 and 71 as they carried their prayer shawls. They snuck up from behind, punched the victims in the face, and two of the victims were forced to be taken to the hospital suffering major trauma.

Hate crime? Oh no! “Probably just another run-of-the-mill mugging.” Why go the hate route and admit anti-Semitism when you can just blame it on simple juvenile violence?

“The duck test” is a well-known and by now proverbial method for deductive reasoning. If it looks like a duck, swims like a duck, and quacks like a duck, then in all probability is a duck. And if it looks like terrorism or anti-Semitism then you had better believe you’re looking at the kind of hatred that needs more than anything else to be identified before it can ever be eradicated.

The United Kingdom this week is having its elections for prime minister. For almost the first time in its history the chief rabbi has made known his fear about the possible victory of a specific candidate. Labour has long been home to England’s Jewry. This time Chief Rabbi Mervis felt it necessary to speak publicly about the emergence of anti-Semitism in the party of Jeremy Corbyn. Corbyn has repeatedly denied that either he or his party are anti-Semitic. Countless times he has affirmed that his party has done everything in its power to eliminate any form of anti-Semitism and to expel those guilty of it.

“Oh no, we’re not anti-Semitic” – but a recently leaked internal recording shows that there were more than 130 outstanding cases never acted on involving Labour members whose public pronouncements included calling for “the extermination of every Jew on the planet”, labeling Jews “bent nose manipulative liars”, declaring that “Jews represent a viral infection that needs to be completely eliminated”, asking for “drowning all Jews in the Red Sea since they are a cancer on us all” – and explaining that there is “no need for gas chambers anyway since gas is so expensive and we need it in England.” Other cases included Labour members blaming the September 11, 2001 terror attacks and IRA terrorism on Jews, and saying the family of former Jewish Labour MP Margaret Hodge were “rancid” and “all in it together… the family of Israel.”

The document shows that half of 100 cases dealt with between the summer of 2018 and May, 2019 ended with no action taken or with just a warning, the report said. Some members were ordered to attend diversity training — which Labour has still not yet even set up. The cases that reportedly went unpunished included members denying and distorting the Holocaust, sharing news stories about “a Jewish agenda to obtain the conquest of the gentile world,” and saying it is justified to have a “dim view of the Jews.”

Jeremy Corbyn feels comfortable to claim that these cases, although never acted upon, hardly show the emergence of anti-Semitic feelings in his party. According to him the chief rabbi’s fears are entirely out of place.

How is that possible? Corbyn’s defense asks us to deny the undeniable. In his world, instances of anti-Semitism aren’t really anti-Semitic. Expressions of Jew hatred don’t really mean hating Jews. Just as terrorist acts aren’t terrorism. And the best way to combat anti-Semitism and terrorism is simply to deny their existence by refusing to call them by their right name.

But words have meaning. Camouflaging reality can’t hide the truth. Let's recall the brilliant insight of Abraham Lincoln who asked, “How many legs does a dog have if you call its tail a leg?” And answered: “Four. Because saying something is a leg doesn’t make it a leg.”

How I Suddenly Became a Dangerous Person
Should I Break Up, Get Engaged or Keep Dating?
Time Is Your Precious Commodity
A Constant World in Flux
Comments
MOST POPULAR IN Current Issues
Our privacy policy