Charging By The Hour, Including Shmooze Time 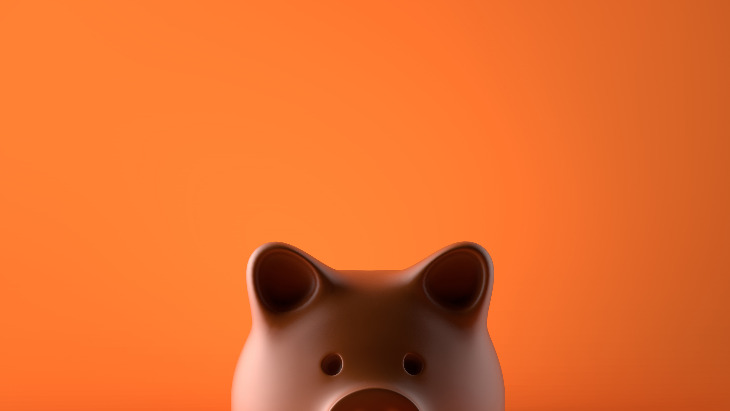 Don't let your drive for money compromise your values.

I have two friends who had similar experiences – with one significant difference. The first one lives in a small town in the Midwest. Spurred on by her stay-at-home experience during Covid, she decided to do a little remodeling. Her interior decorator came highly recommended. They spent about ½ hour shmoozing and about an hour getting down to brass tacks and discussing her vision for the rooms, the style she appreciates and all the other relevant points.

The designer she hired charges by the hour and when my friend received her bill, she was a little surprised to see that she had been charged for an hour and a half’s worth of time. The conversational component seemed to have nothing to do with design choices and if the designer just enjoyed shmoozing that should be on her dime, not her client’s.

My other friend had an almost identical experience. She lives in a more populous city and happened to hire an interior designer who was an observant Jew. They also spent about a half hour chatting and playing a little Jewish geography and an hour getting down to brass tacks. But when she got her bill, she was only charged for the hour of obvious work. The shmoozing component was enjoyable but, in this case, considered not billable.

Is that extra half hour worth damaging potential relationships and distorting her priorities?

I was impressed with the interior designer in the second story and a little taken aback by the one in the first. Not only does it seem to actually be bad business sense (my friend definitely won’t recommend her now) but it seems to show such a distorted focus. Was the conversation just instrumental, just a way to earn a little extra cash, a way to take advantage of an unsuspecting customer? It’s hard to know, and hard not to question whether it was worth it.

Is that extra half hour worth damaging potential relationships and distorting her priorities?

In the second scenario, it seems like a win/win for both sides. No doubt my friend will refer more clients to the designer who was ethical and scrupulous about how she charged. She would also hire her in the future for additional work. And, most importantly, she was left with the sense that the conversational component was sincere. It wasn’t just a means to an end – either to augment her income or to manipulate her into a relationship with an ulterior motive.

Money can make us crazy. Anxiety about it can make us even crazier. It’s hard to get the balance right. But if we remember that we are dealing with other human beings, and if we think about the kind of person we ourselves want to be, I think we’ll come close. Even if we charge by the hour. 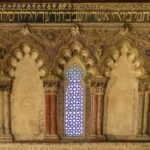 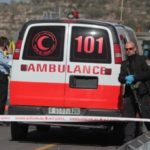 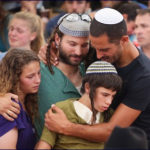 Where Do the Jewish People Get the Strength to Go On?5 min read

My Mother, My Child7 min read