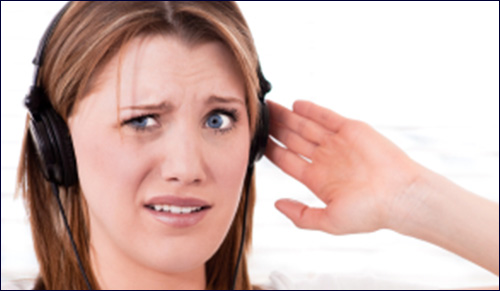 Working out in a gym that proudly displays organic soap – and plays misogynistic music.

I belong to a small studio-style gym in West Hollywood designed with exquisite attention to feel-good sensitivity. The studio describes itself as "affirmatively productive, positive and helpful" on its website. "Our clients are given all the tools necessary for personal transformation. Spread love!"

This outlook extends even to the bathroom, where a note taped to the paper-towel dispenser reads: "A hand towel is available for your use on the door, if you prefer not to use paper towels."

Despite this studied atmosphere and a lineup of quality instructors, I am shopping for a different gym. That's because with the exception of yoga classes, it's nearly impossible to find a class where the playlists are not filled with profanities and vulgarities.

These are anything but affirmative, positive or helpful. In fact, they hurt my chakras something awful. I'm surprised the little Buddha statue at the door doesn't have his fingers in his ears along with his eyes closed.

One day, the playlist in a combination dance and Pilates class was so larded with obscene lyrics that I rolled up my mat and rushed out halfway through, unable to endure another minute. I did not even follow the studio etiquette of wiping down my mat with organic, environmentally sensitive cleanser provided at the exit.

With trepidation, I looked up a link to one of the songs and sent the lyrics to the studio owner, asking about the conflict between her otherwise positive environment and music that celebrates violence, contains numbing repetitions of words I don't let my children say and refers to women with misogynistic terms.

"I don't like that stuff either," she emailed. "It's one of my challenges too." However, concerned about "censorship," she admitted it was too much of a challenge for her to ban such music from her studio.

Until I find a gym that demonstrates equal sensitivity to my inner core as much as my abdominal one, I am working out at home.

Regretfully, I stopped attending my very favorite dance class because that instructor, who is enthusiastic and attentive to her students, also favors songs written by people whom I can only assume were raised by characters from the ultraviolent videogame Grand Theft Auto. I asked her why, with thousands of songs to choose from, she chooses these. She explained that she looks for rhythmic balance, variety and what's popular.

While she doesn't condone or use much of the language in these songs, she also rates a fear of censorship over the sensitivities of a particular student. But it's hard to imagine any of the women in the class complaining about a lack of references to women using derogatory terms.

People today have become obsessed with physical sensitivities: We don't use paper towels; we don't smoke in public; we ask dinner guests about their dietary restrictions. We even eschew sending our kids to school with peanut-butter sandwiches because of the harmful physical impact it might have on others.

But meanwhile we have lost our sensitivity to the things that pollute us spiritually, including entertainment that is often profoundly dark, violent and misogynistic.

Until I find a gym that demonstrates equal sensitivity to my inner core as much as my abdominal one, I am working out at home to DVDs and YouTube videos. My old gym owner ought to be proud: After all, I'm reducing my carbon footprint by not driving back and forth to the gym.

Taking deep, cleansing breaths during exercise, as I was taught to do at the gym, is also easier in my living room because I no longer have to anticipate hearing Robin Thicke or Rihanna singing inane, nihilistic songs that may have great beats, but coarsen the soul. Besides, in the world to come I hear there's no pressure to look good in Spandex.

This article originally appeared in the Wall Street Journal on October 11 and is reprinted with permission. 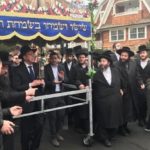 Jews of Monsey Will Not Be Cowed5 min read 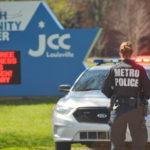 The Bomb Threat at My Kids’ School4 min read 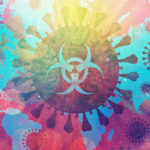 God and the Coronavirus4 min read 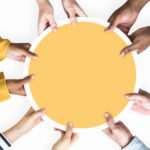 After the Plague: From I to We7 min read 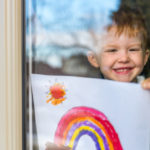 When the Quarantine Is Over4 min read 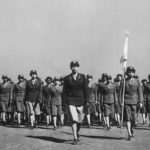