But I Was Only Joking: When Teasing Hurts 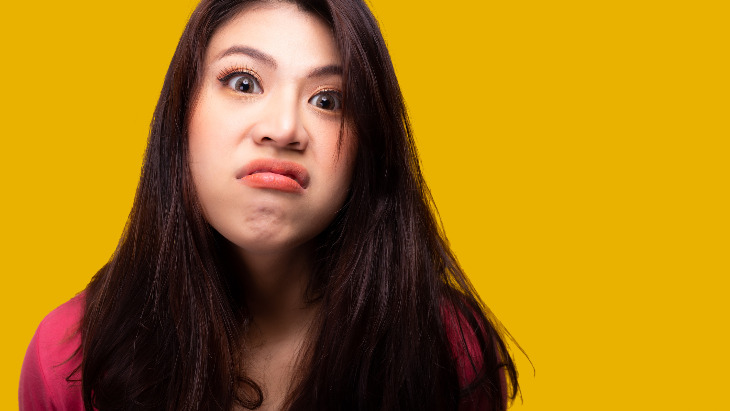 We're not allowed to hurt others with our words, and that includes teasing and joking.

My girlfriend called me the other day a little shaken. She was in the middle of a rapid-fire conversation with her husband when he made a comment that bothered her. But they were planning a family vacation and there was so much to discuss so she let it go. Or so she thought.

The next day it came back to her. It happened so quickly and they have moved on so rapidly, she thought perhaps she dreamt it.

“Did you really say that to me yesterday?” she asked.

I assume he was telling the truth but my friend was in tears. He had really hurt her feelings.

Yes, it was unintentional. Yes, he didn’t mean to cause her pain. Yes, he thought he was being funny. But she was crying.

Yes, it was unintentional. Yes, he didn’t mean to cause her pain. Yes, he thought he was being funny. But she was crying.

Teasing or joking can quickly slide into hurting. Perhaps it’s because there’s frequently an element of truth in it. We think we are covering it up with a joke.

Perhaps it’s because the words can actually be cruel and we’ve fooled ourselves into thinking it’s funny.

Perhaps it’s just because most of us are somewhat insecure and sensitive.

It doesn't really matter why; we all know it can hurt. And most of us have been the victim of someone’s “good-natured” teasing.

My friend and her husband actually have a good marriage. He’s not usually cruel or thoughtless. But he was a little insensitive. Maybe he was tired. Maybe he was grumpy. Maybe he was genuinely trying to be funny. Maybe he harbored a secret unexpressed frustration. It doesn’t really matter. He caused his wife pain, and it was completely avoidable.

I don’t want to be too melodramatic; I don’t think it was. And the ability to laugh at oneself is actually a really charming quality. But my friend’s story put me on the alert.

I admire and respect her husband and the relationship the two of them have built. And they have been married many years. If a little teasing can be a source of pain even in that relationship, if my friend’s feelings can be hurt even though she has no doubt of her husband’s love and caring for her, then it is just never worth it.

The Overweight Child
The Promise Of The Land
Which Chat Are You On?: Parshas Behar/Lag Ba’Omer
Do You Like Slow-Cooked Food? Thank the Jews
Comments