Ben and Jerry’s in Israel: Don’t Boycott Us 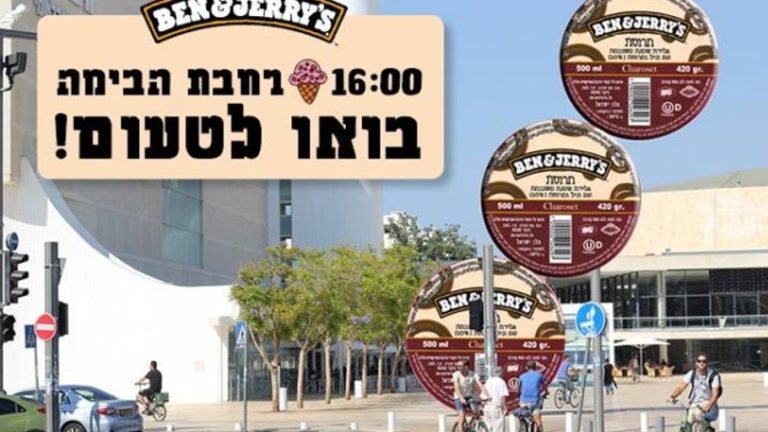 The Israeli company has nothing to do with the decisions of the international brand.

In recent weeks, there has been talk in the Jewish community of deserting Ben and Jerry’s over a recent campaign during the U.S mid-term elections, which drew the iconic ice cream manufacturer into an uncomfortable impasse with political activists renowned for their outspoken anti-Semitic views.

The story unfolded with Ben and Jerry’s announcing a new politically charged flavor just ahead of crucial nationwide votes cleverly titled “Pecan Resist”, taking a swipe at the Trump administration. In addition the company awarded financial grants to four organizations including, “The Women’s March” whose co-founders who include Linda Sarsour and Tamika Mallory – renowned proponents of anti-Semitic and anti-Israel views. 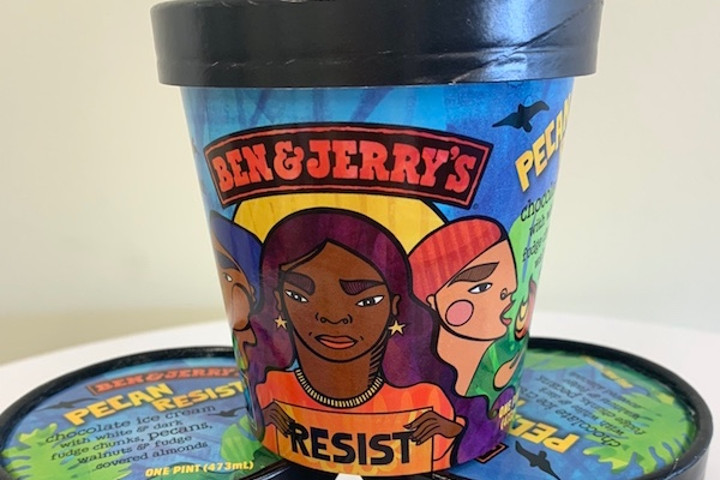 Sarsour, a former director of the Arab American Association has endorsed boycotting Israel, described an image of a rock-throwing Palestinian as “the epitome of courage” and recently encouraged American Muslims not to “humanize” Israelis. Meanwhile activist Mallory has regularly heaped praise on the anti-Semitic preacher Louis Farakhan describing him as ‘the greatest of all time.”

Almost as soon as the grant to Women’s March was announced, twitter and the blogosphere was scooping up counter protests with calls on shoppers to boycott the company and for shop owners to remove Ben and Jerry’s products from shelves. Ben and Jerry’s USA have defended the new flavor explaining that while they may not agree with everything these two women say, they do support their work for women’s rights.

Aish.com spoke to a senior manager at Ben and Jerry’s Israel to find out where they stand.

“We are an independent Israeli company,” the spokesman said. “We don’t have anything to do with the decisions of the international brand and it is important to mention that we do not intend to market Pecan Resist in Israel.” 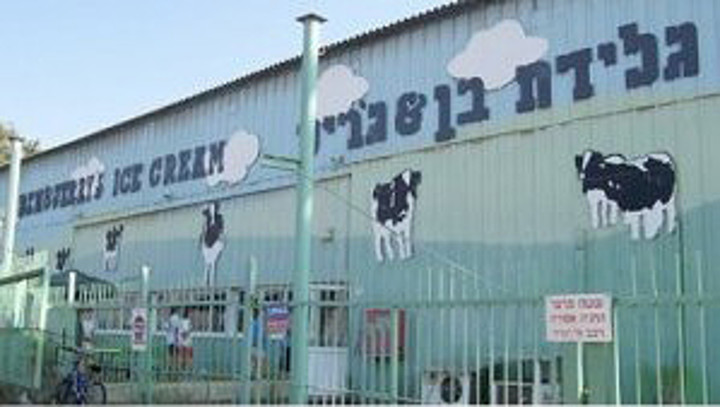 “We spoke to our parent company and voiced our objection, but we have been unable to change the situation.”

The Ben and Jerry’s factory opened in Israel in 1987 in the town of Kiryat Malachi, near Ashkelon, where today it employs around 140 Israelis who mainly live locally. The ice cream industry nets around $1.2bn annually in Israel where Strauss and Nestle are the biggest producers. Ben and Jerry’s is the third largest brand with around 10% of the market.

So, what impact has this had on Israeli sales? “It’s hard to say,” the spokesman said. “I hope not too bad, but it’s more a sense that we have been given the cold shoulder and our customers should know that we distance ourselves from this decision of the parent company.”

He added, “Stopping buying Ben and Jerry’s in Israel is exactly what anti-Israel groups are looking for. The BDS movement would love to see Ben & Jerry’s close in Israel.”

2013 News from Israel You May Have Missed