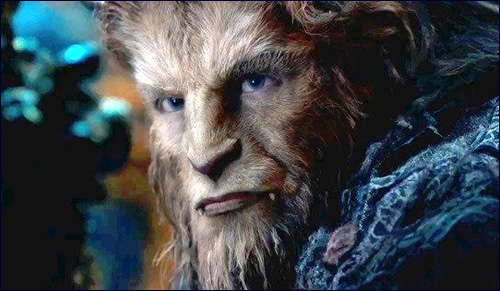 Who could ever learn to love a beast?

Beauty and the Beast is one of Disney's most beloved films. It was the first animated movie to be nominated for best picture and the new live action version shattered box office records. Let’s explore some of the interesting issues about love that the film raises. 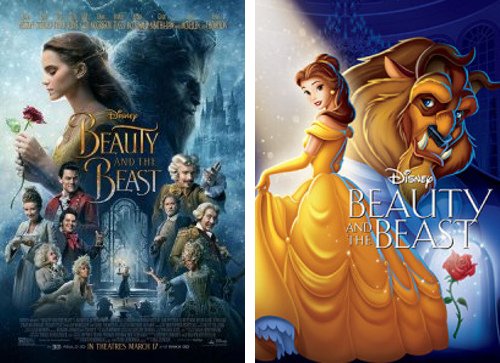 Beauty and the Beast isn't your typical love story as physical attraction is taken out of the equation. Granted in every romance film, the two leads have some sort of repulsion to overcome. But rarely is there no infatuation or romantic tension at all. (At least for Belle, it's a given that Beast would find her attractive. Her name means beauty.) However, for the sake of true love, this is actually for Beast's benefit.

Beast needs Belle to see him for who he truly is and to love him for that.

Infatuation is deceptive and takes away the objectivity needed to see the other person for who they really are. Beast needs Belle to see him for who he truly is and to love him for that. And since part of the spell is that he also needs to truly love her, he's going to have to see her for who she is too.

Rabbi Noah Weinberg defines love as "the emotional pleasure we feel when we see the virtues of another." Unfortunately, Beast doesn't start out so well at showing those virtues. He's demanding, "You will join me for dinner! That's not a request." Myopic, "If she doesn't eat with me, then she doesn't eat at all." Neither of which help his rough exterior. His enchanted friends the candelabra, the teapot, and the French style carriage clock, try their best to suggest more affable gestures. But the problem remains. As long as Beast has an agenda (to break the curse) his virtues will never show through.

The scariest moment of the film is also the most tender

Belle finally starting to get used to her situation when she decides to break the only rule Beast gives her. As she sneaks into the West Wing, she discovers a raw and uncensored chaos. His living quarters are clearly a manifestation of his dark and pained existence. She has crossed a boundary into intimate territory. And though she might be scared, she is also intrigued by it. 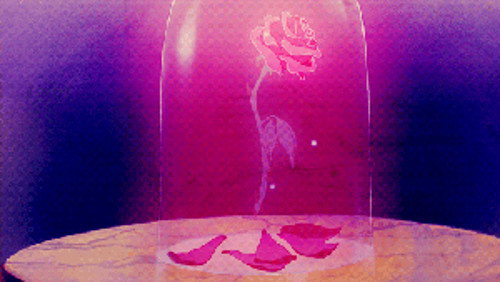 But in the center is the most beautiful thing in the whole castle. The rose. And it perfectly symbolizes Beast's vulnerability. It is certain that Belle identifies with it on some level. But when Beast discovers the intrusion he lashes out. Though intimacy and vulnerability are prerequisites to being loved, not everyone is willing to let their guard down, especially when the exposure is unexpected. With the Beast’s violent reaction, Belle has all right to leave and never come back. But it's after Beast saves her from the wolves, that she makes a decision. She decides to give.

The Key to Love

The primary expression of love is giving. In fact, the Hebrew word for give and the Hebrew word for love share the same root, hav. When you give to people, it connects you to them on deeper levels. Think about it, who gives you the most in life? Probably your parents. And the only relationship that gives you more is a relationship with God. If you’re lucky enough to recognize what’s been given to you, you can’t help but love that person. And when you give you’ll start being associated  with the good that you do.

So how does Belle give to Beast? After taking him back to the castle (I have no idea how she managed to lift him on the horse) she tends to his wounds, talks to him as if he were a human being, and finally she thanks him for saving her life. It’s this gift of gratitude that takes the relationship in a new direction. But there are other more powerful forms of giving. 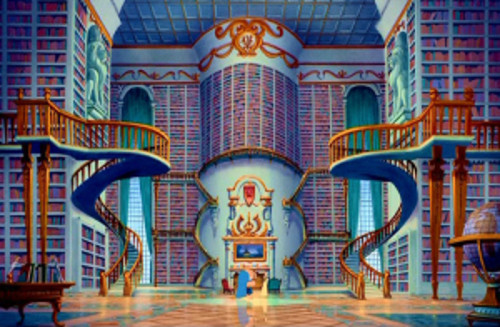 As Beast starts to care for Belle, he is overcome with the desire to do something for her. With some help, he manages to give her, a bookworm, the perfect gift: the library. When Beast leads her into the room, eyes closed, we eagerly anticipate her reaction as Beast draws back the curtains and the sunlight washes over her.

When we give with thought, it shows we understand the person at their essence. It takes time and involvement. It means you have to think about the person often, looking out for what they might like or need. But if you surprise someone with something they didn’t think to ask for and maybe didn’t even know they needed, they’ll remember it forever. 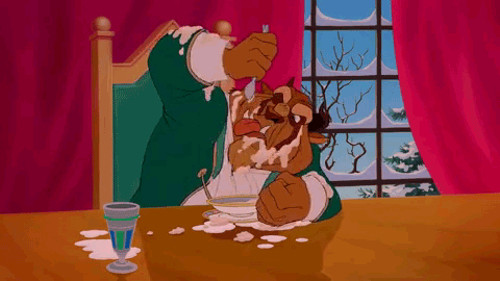 Give by Seeing Someone – Blemishes Included

Seeing people for who they are means being concerned about their struggles and treating everyone as a human being. Infatuation ignores who the person really is – their faults and virtues – and instead puts on pedestal an ersatz image of who you desire that person to be. True love doesn’t ignore faults. Love is not blind; in fact it’s a magnifying glass. (Who loves you the most? Your parents. And who sees your faults the clearest? Your parents!) But true love is the choice to focus on a person’s virtues despite their faults. 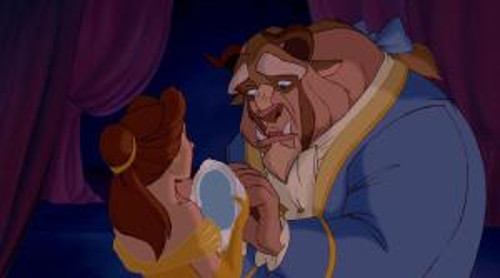 People often are uncomfortable with gifts and compliments because they suspect an agenda. When we give without asking for anything in return, it engenders trust, safety, and true appreciation. It demonstrates love in the boldest way because by definition it’s selfless. So when Beast releases Belle from the agreement so she can save her father, we know it’s purely for her benefit. It is a truly selfless act that shows Beast has finally learned to feel love for another person. Regardless of how the movie ends, at this point Beast has made an everlasting mark on Belle’s life. These characters have become for one another caring, loving individuals.

A Tale as Old as Time 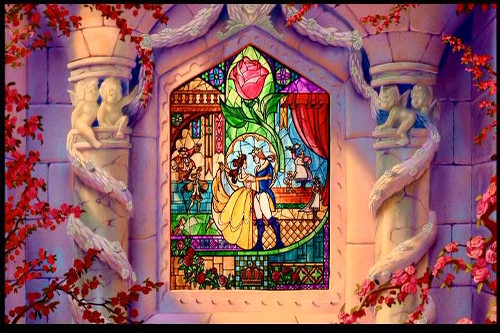 Love stories will always enchant us, and Beauty and the Beast is among the best of them. But the power of love extends far beyond great scenes of a Hollywood romance. Living with love endears you to people, fosters trust, and engenders unity. And it brings God into the world unlike any other act. By being sensitive to the needs and suffering of those around you and appreciating their innate virtues, you’ll be a real beauty among so many beasts.

Avengers: Age of Ultron
Blocked Goals and Anger
Why the Mezuzah is Placed on a Slant
Faith: the Axis Upon Which the Wheel of Science Turns
Comments
MOST POPULAR IN Jewlarious
Our privacy policy