Harold Gans is a graduate of Yeshiva Gur Aryeh and received a Bachelor of Science degree Cum Laude with honors in mathematics from Brooklyn College. He received a Master of Arts degree in mathematics from the Belfer Graduate School of Science, Yeshiva University, where he was a National Science Foundation Fellow. For 28 years, Mr. Gans was a Senior Cryptologic Mathematician with the National Security Agency, United States Department of Defense until his retirement in 1996. While there, he received the prestigious Meritorious Civilian Service Award for research, and was certified as a professional cryptanalyst. Mr. Gans was elected a distinguished member of the Crypto-Mathematics Institute for his many contributions and publications in that field, and has taught mathematics, crypto-mathematics and computer science at the college level. Mr. Gans has been a featured presenter in two television documentaries, and has lectured extensively throughout North America, Columbia, Israel, the United Kingdom, Australia, South Africa, and Hong Kong. He has been interviewed live by CNN, CNN International, and CBS Cable News, and has been written about in several newspapers and news magazines including Time, Newsweek, USA Today, and The Los Angeles Times. Mr. Gans resides in Baltimore Maryland with his wife. 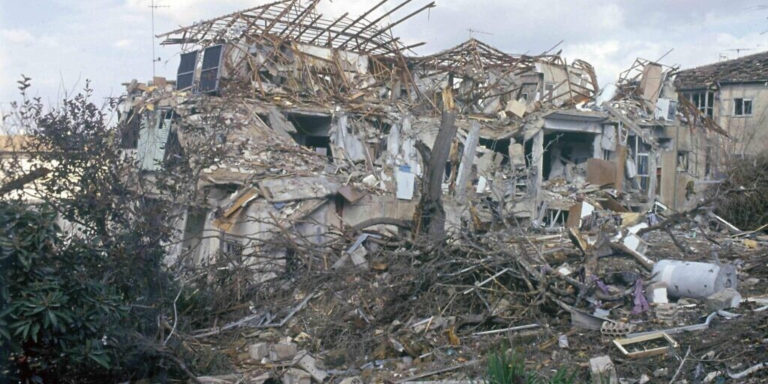 Why is the total number of casualties from 14 Scuds that exploded in Tel Aviv and Haifa less than the casualties from a single Scud exploding anywhere else? A mathematician crunches the numbers. Explaining how life began is the biggest unsolved question in science today.

The Connection between Israel and the Jewish People
Wasting Time
Be a Giver
Go to Yourself
Getting Back to Eden
How to Lose Weight Without Dieting
Knowledge and Wisdom
Humility and Mount Sinai
What Makes a Criminal?
Lover of Peace or Fanatic?
1 2 3 … 2,980 Next »